Seals are protected by law under the new Marine (Scotland) Act 2010 so it was disappointing to hear last week, that two men stand accused of unlawfully killing seals at a salmon farm in Vaila Sound Shetland. 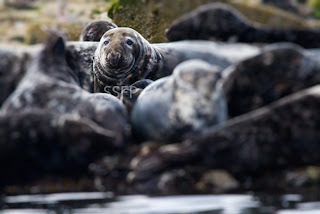 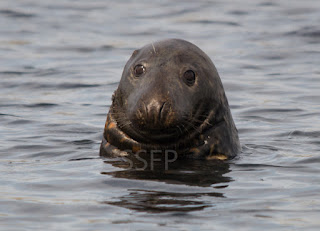 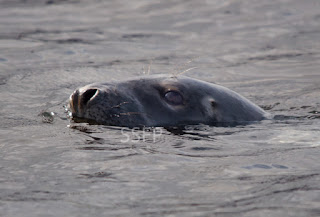 Orcas (Killer whales) may be to blame for a large number of seal deaths, especially common seals. Researchers have estimated that between 1997- 2006 around 1600 Common(harbour) seals may have been taken, but this is thought to be a massive underestimate. More Killer whales are being reported in Shetland waters each year !. 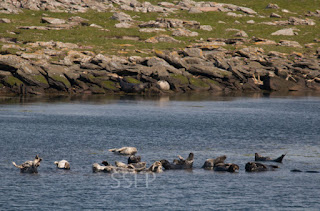 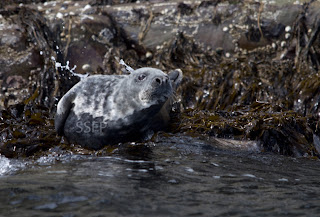 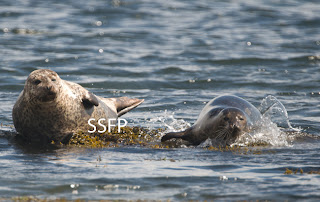 Easter Quarff
The decline in Sandeels may also be to blame in the falling numbers of seals as these play an important part in their diet.

It is always great to see seals , which tend to be very inquisitive and to see them hunting underwater is quite a sight.
Posted by Shetland Storm Force photography at 07:55