Hoddie Crows have a bad name in Shetland often stealing eggs in a well organised raid. 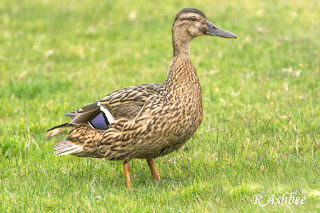 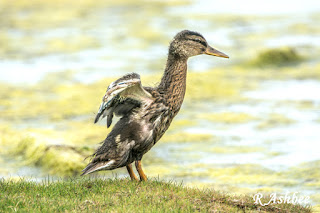 In the same area only one Ringed Plover chick survived 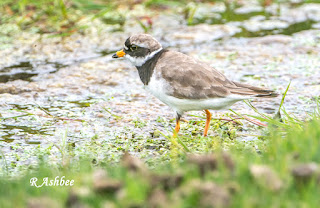 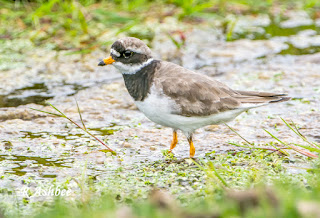 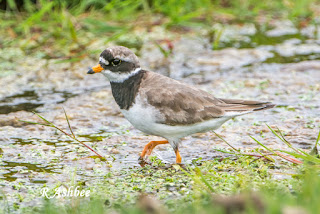 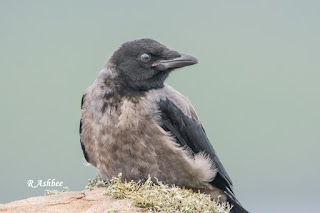 Shetland doesn't have a large number of corvid Species  with only Rook & Hoddie breeding.
On migration the odd Carrion Crow and Jackdaw may appear but only in small flocks 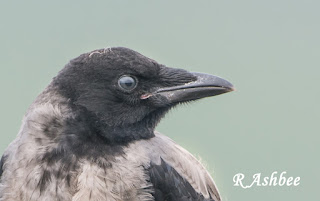 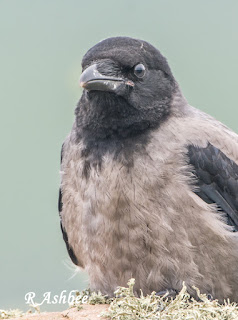 This young Hoddie was not nervous at all and just sat on a wall with the parent bird watching from a distance. 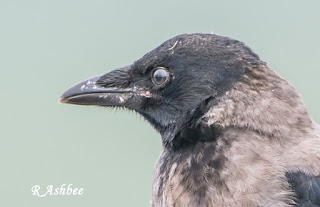 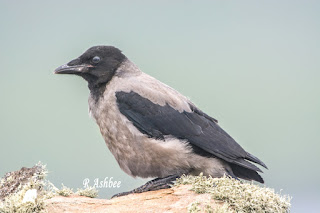 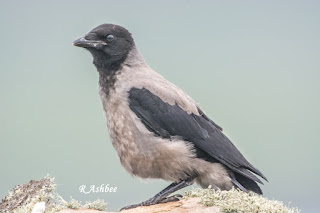 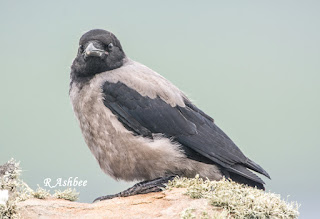 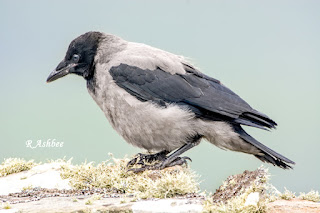 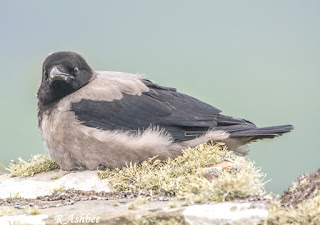 Arctic Terns breed in Shetland, estimates of 73% of the British population. Yet numbers here have  dramatically decreased with sand eel numbers very low for many years. There may be only around 7,000 birds down from 35,000 back in the late 1980's 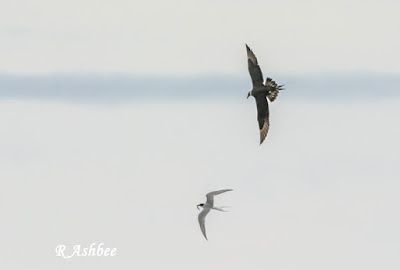 For 2015 and 2016 things sort of improved with young birds being fed large sandeels. It was good to watch Arctic Terns catch fish in Lerwick harbour and feed young close by both years. 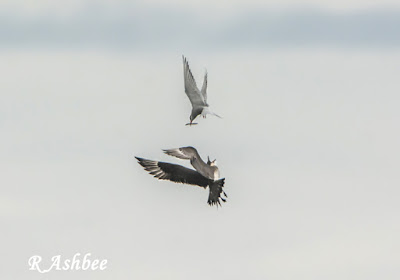 This year the courtship period where they rebuild bonds saw large sandeels being brought in at the two colonies i watched. However as the breeding season progressed large sandeels seemed to be in short supply. 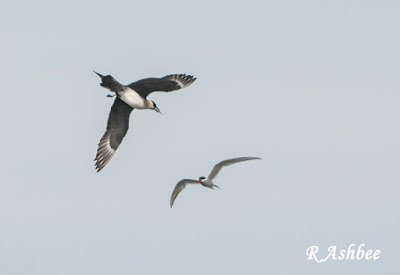 Terns from the Grutness colony tend to fly over to West Voe to collect food. On the return trip, if they have been successful they are often mugged by Arctic Skuas. 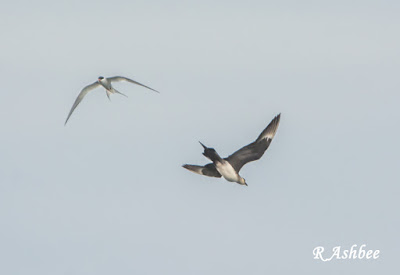 A few days ago i could see four Arctic Skuas working the area causing the whole colony to go up and mob the Skuas. 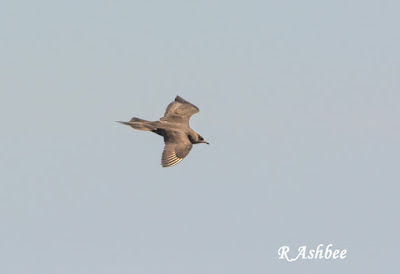 I was checking birds coming back to the colony and counted about 1 in 6 birds bringing large sandeels back to young. With other birds bringing very small fish , very difficult to see the fish in the beak of some. I couldn't see many young birds due to the nature of the terrain. 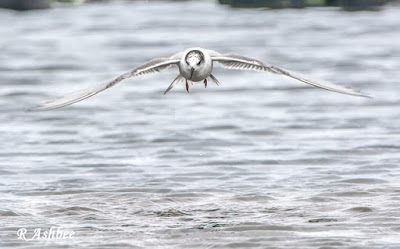 Over at Scatness i counted 38 Juvenile birds around the loch, much easier to check. These occasional got fed but only with small fish 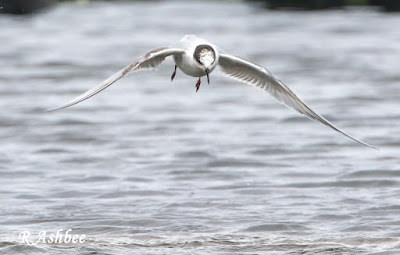 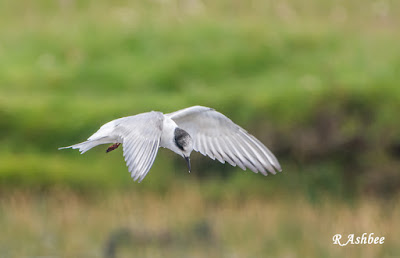 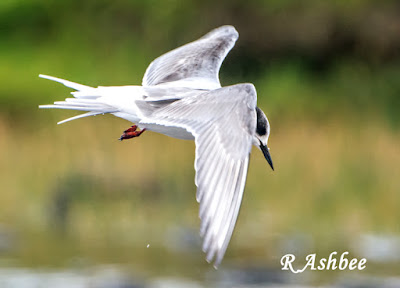 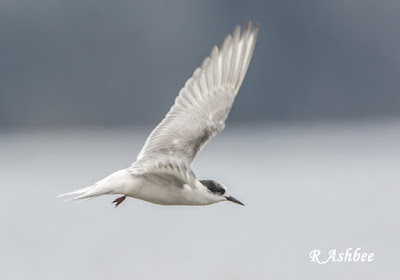 At least this colony seem to have raised a reasonable number of young. Lets hope i have under estimated. 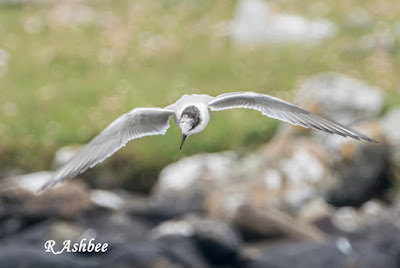 With Arctic Terns travelling around 22,000 a year its a small wonder they come all the way to Shetland for a few months, only to find there is very little food

Shetland Aurora Hunter (Facebook) send me a request to join