Even though I am doing a few surveys, the beach and breeding birds I have decided to do a patch one as well 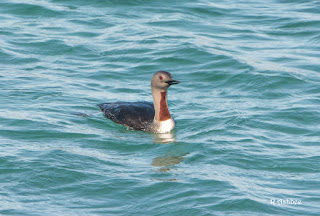 I have always done one prior to moving to Shetland so after being here 4 years of searching around I have started  on close to home down at Sanick/ Noness in Sandwick. 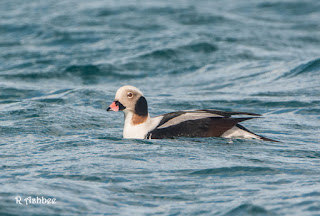 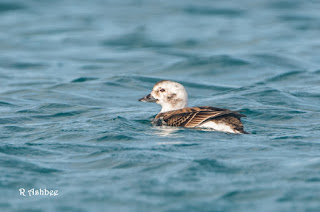 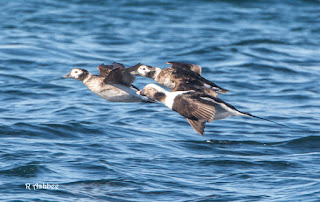 Besides being next to a sandy/ rocky beach with an easterly sea flow there are areas of cliff, some small gardens with grass and shrubs, a cemetery / Church, farm buildings, a stream, old buildings and vehicles , rough grassland and areas where sheep and horses graze. 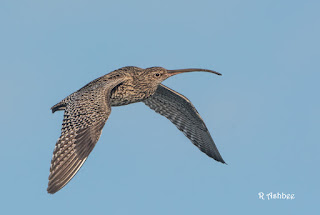 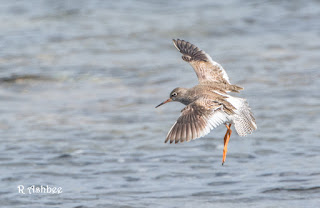 I have already seen a few good birds which I will start the survey with. Today was very cold with occasional snow flurries although nothing much . This was the end of three days of easterly gales. 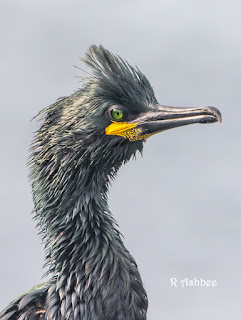 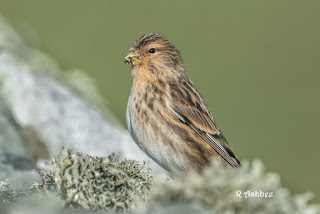 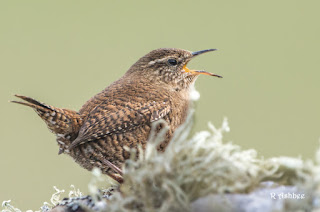 Posted by Shetland Storm Force photography at 09:25 No comments:

Shetland bucks the trend for waders 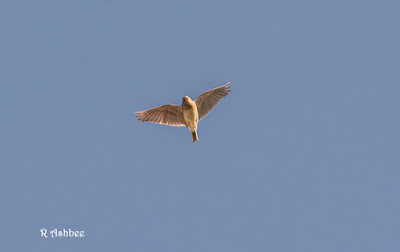 Good to see a good number of Skylark in Shetland 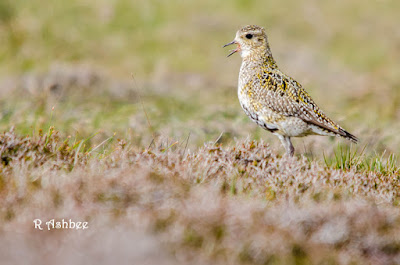 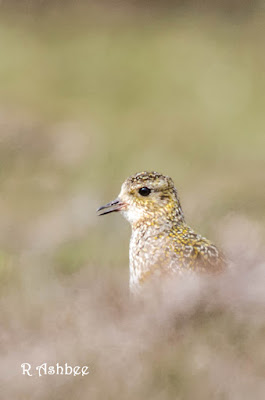 However in Shetland Curlew are doing well, and there even might be a slight increase, Lapwing and Redshank only show a slight decline by around10% with Golden Plover just a few % down 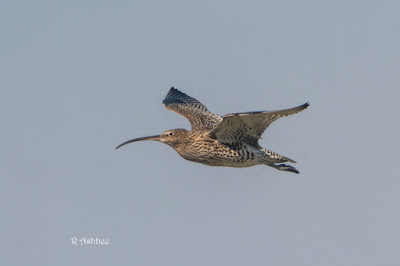 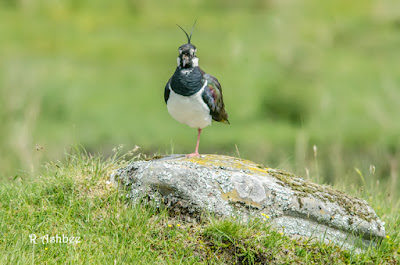 This is partly down to a lot of crofts, poor soils and less improved ground 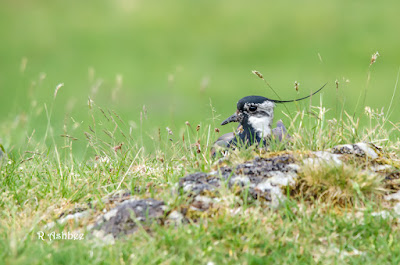 In Shetland we have very little woodland and as a result little diversity in this area, perhaps highlighted by the fact there may be only 3 pairs of breeding Robin in Shetland. Good news for farmland birds and the mixed type of farmland/ Crofting helps. For instance the House Sparrow appears to be doing well here and poorly down in England and Skylarks seem to do well. 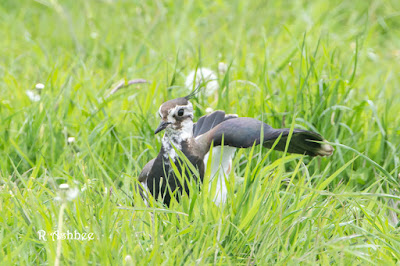 This week has seen a lot of birds leave Shetland and headed ? with all the lochs frozen duck and swans will have found it difficult to find food, this also may be the point that the Pied Billed Grebe either leaves or perishes it will be interesting if any more records are submitted. 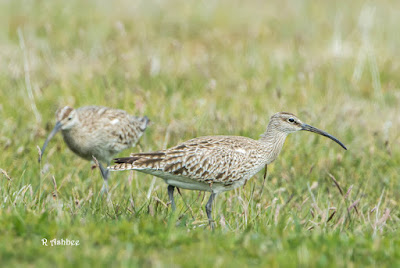 Whimbrel numbers down but may benefit from peatland restoration 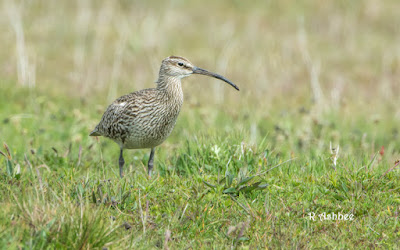 I have seen a Peregrine at the Scord Scalloway chasing thrushes while a Sparrowhawk flew low over the road at Cunningsburgh. Gulls such as Iceland and Glaucous still present in small numbers and seaduck, King Eider (Yell) and Surf Scoter (Unst) reported. The Pied Billed Grebe has survived and is still at the north end of Spiggie

Posted by Shetland Storm Force photography at 14:01 No comments: