I was interested in the recent Black Kite sightings in Shetland, which may have involved two birds. I last saw a Black Kite on Yell back in June 1997 which still sticks in the memory. In addition I have been lucky enough to have also seen birds at Rothervalley Country Park , Sheffield, Burnham in Norfolk and down near Stamford during the past twenty years. The UK has around 7 sightings per year. 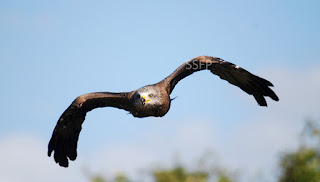 By far the most sightings I have had come from France and Germany. This year I noticed more Black Kites further north of La Rochelle which is great news. The French population is increasing with numbers in excess of 26,500 but Russia still holds top spot in Europe with around 35,000-50,000 birds although this population is decreasing. The Black Kite is considered to be the most numerous raptor in the world. 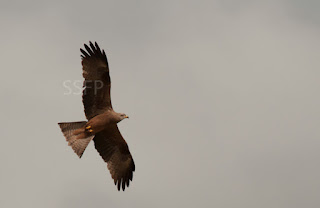 The most significant numbers I have seen include 200+ just south of Lourdes (2010) following tractors doing hay cutting and counts of over 300 birds on a number of occasions at Entressan rubbish tip near La Crau in the Camargue.

Black Kites are scavengers often stealing food from other birds and a number of Black Kites seem to be spending alot of time around the White Stork nests at La Teich and near Rochefort this June. All photos from France. 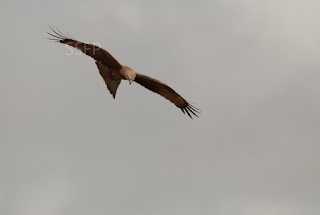 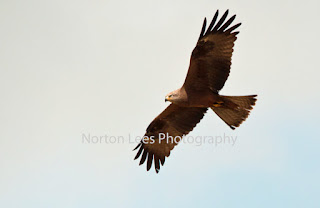