Even during winter in Shetland there are enough birds to keep any birder happy. There are still some good birds around with possibly 3 King Eider, the Pied Bill Grebe is still at Spiggie, Surf Scoter and White Billed Diver up in Unst 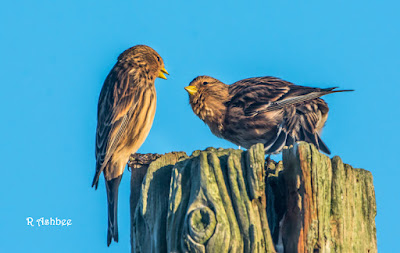 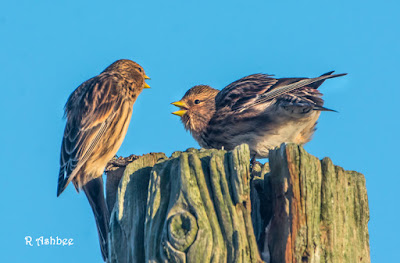 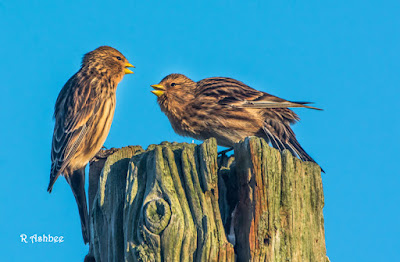 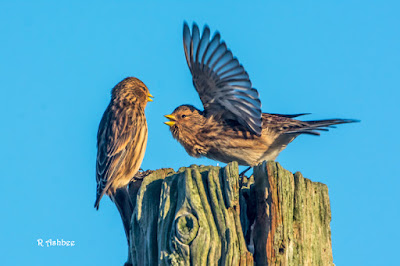 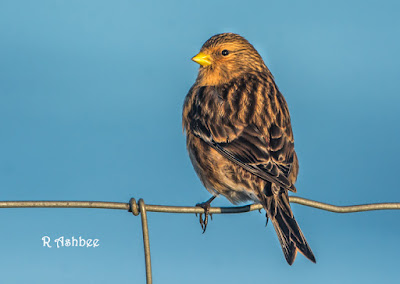 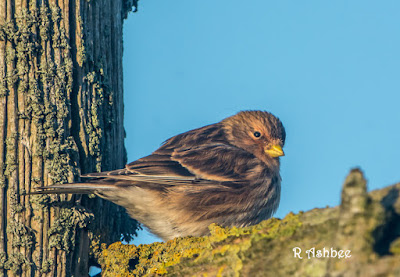 Flocks of Twite are always nice to see and sometime up to 100 birds are present, especially around Quendale. Theset Little Brown Birds and have been the target twice for the local Merlin 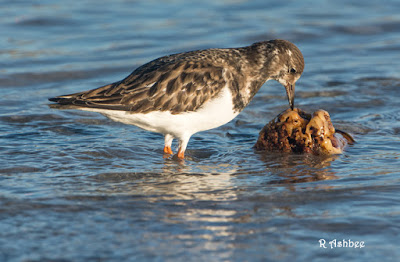 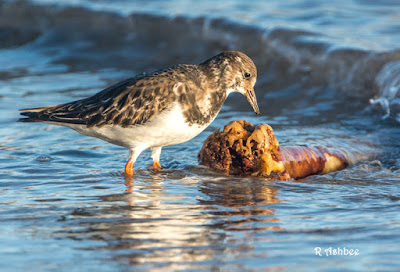 Flocks of waders can be found on most South mainland beach. These Turnstones were joined by Dunlin, Redshank, Purple Sandpiper, Oystercatcher. 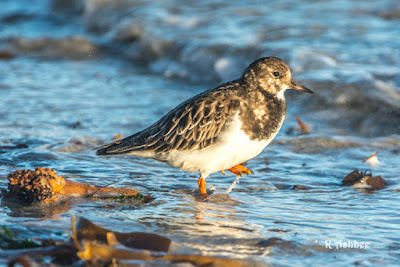 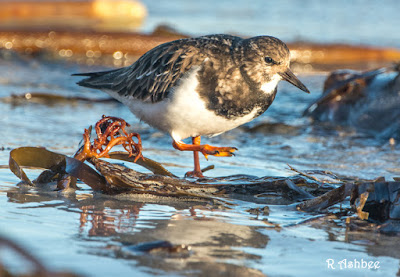 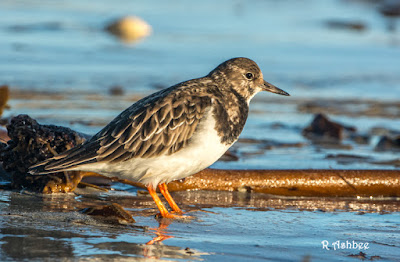 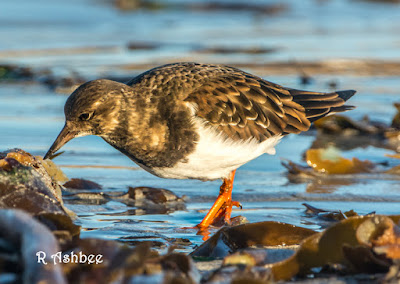 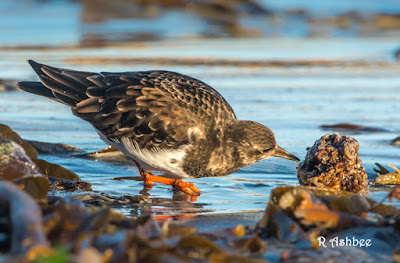 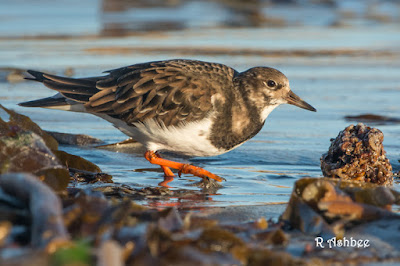 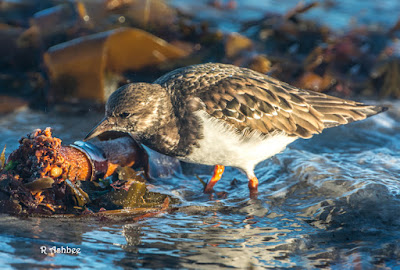 The Red Throated Diver below was either very late or very early leaving Shetland, there again it may be wintering. They usually gather in large numbers in Scotland and NE England. 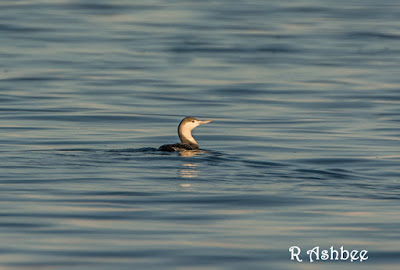 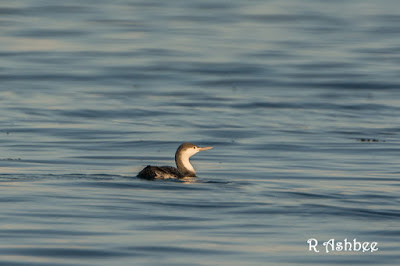 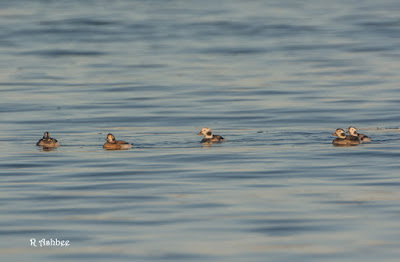 Long Tailed Ducks are present in good numbers in numerous voes, one of my favourite duck. Small numbers of Snow Bunting have also arrived , a Gt Crested Grebe- very uncommon in Shetland put on a good display further north and several Greenland Whitefront's have been seen in Sandwick

Posted by Shetland Storm Force photography at 12:06 No comments: