Its been a busy few weeks as we finally moved into our new house in the south mainland yesterday , you can see more at shetlanddream.blogspot.co.uk 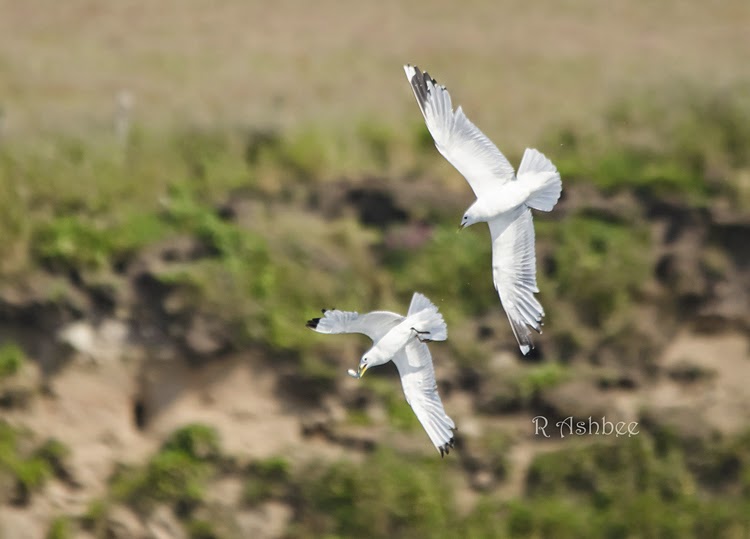 Food is something we all need and wildlife is no exception. While we can all go to Tesco or the Co-Op and stock up, providing there is anything on the shelves, the birds are reliant on fish stocks. Shetland has a rich stock of fish and this year seems to be better than most for a wide variety of species, even for sand eels which are crucial to the survival to any seabirds and divers. 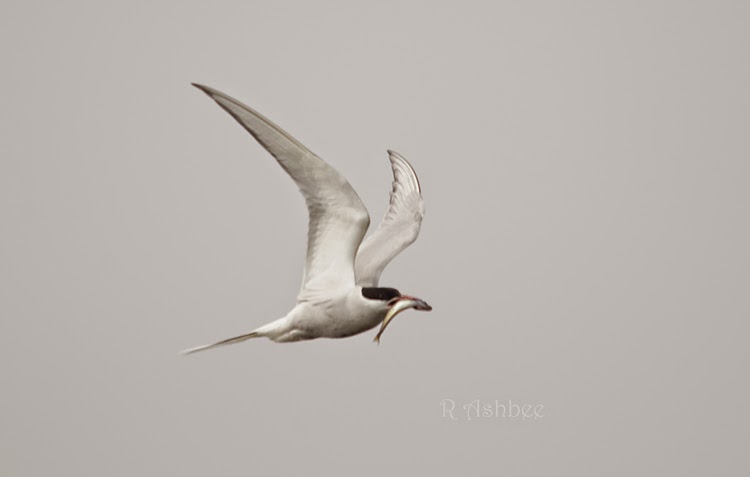 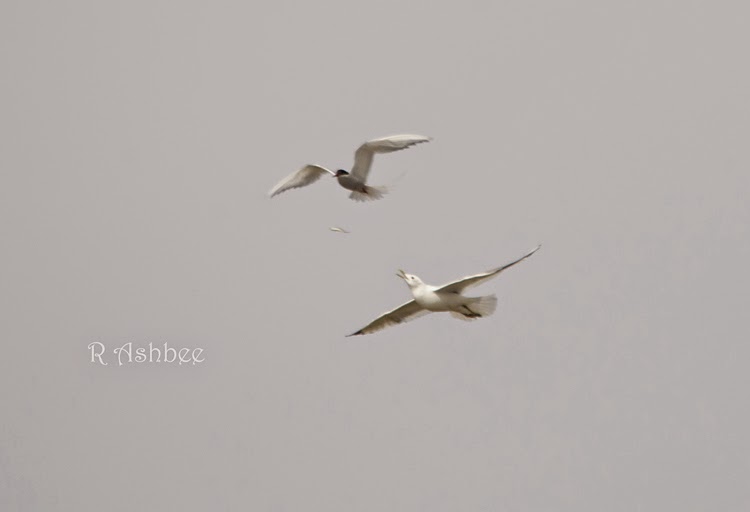 Some birds rely on others to catch the food
It’s been good being in Shetland since April, well before the Arctic Terns arrived back and in the early stages of breeding for other cliff nesting seabirds. After a number of unsuccessful breeding seasons it’s looking like a good year for most species, but this needs to be confirmed. Is this just in Shetland or has this happened elsewhere as well? 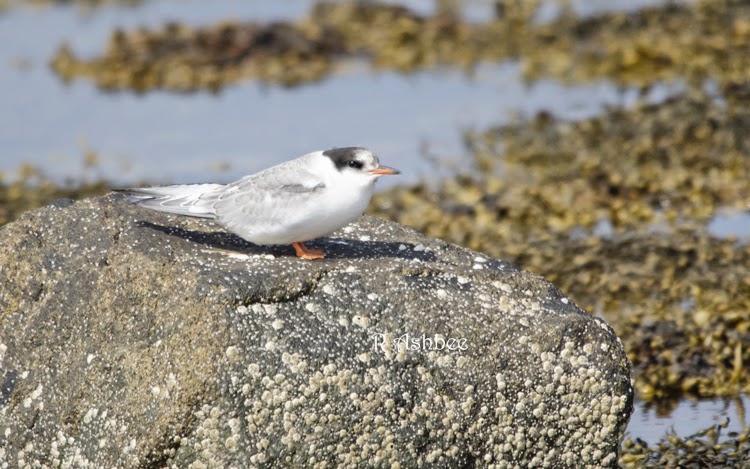 Starlings have done well by the number of young we have seen in flocks all around the isles, with several flocks of 500 on the moors, Sparrow,  Wheatear, Blackbird, Wren, Meadow Pipit and Skylark- all the common species seem to have had a good year as well. 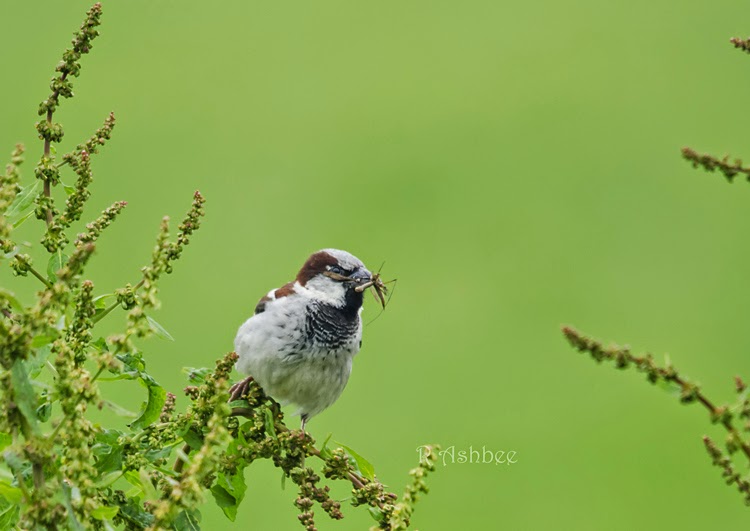 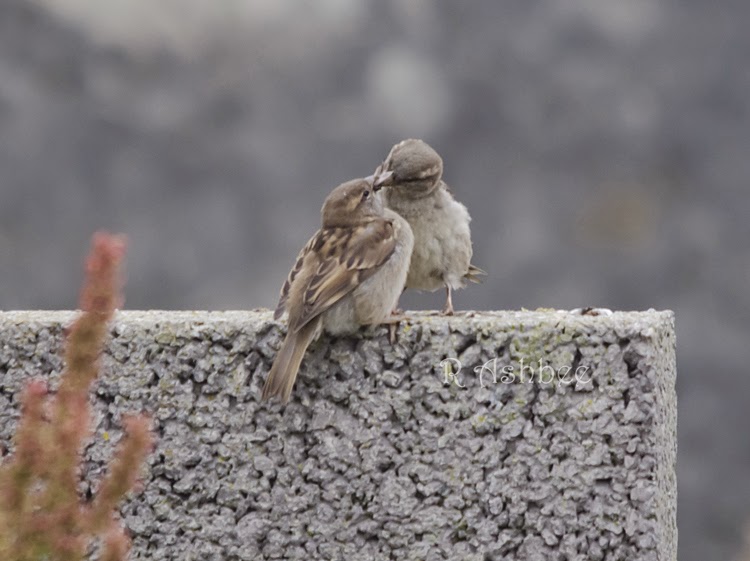 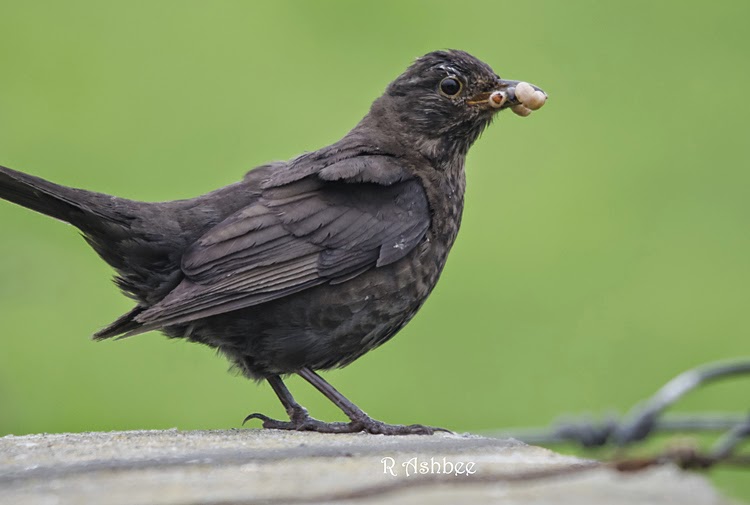 Shetland only has around 70 regular breeding species so any additional species that breed are welcome and it will be interesting to hear which have been successful. 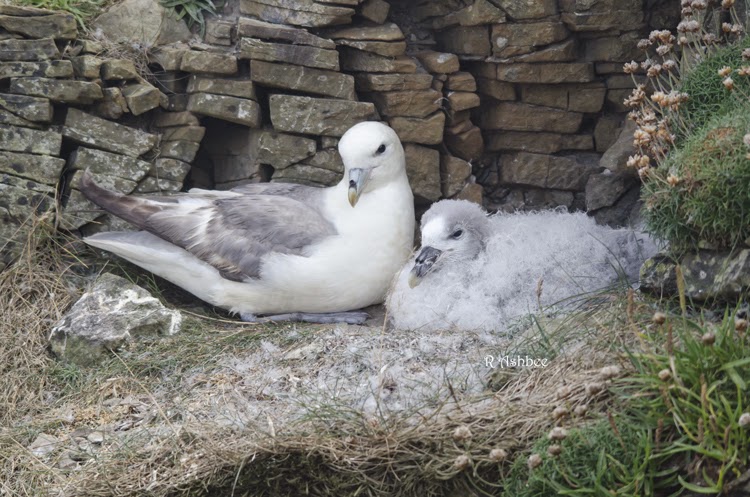 Migration is starting to pick up with Greenish and Sykes warblers seen recently; flocks of waders are passing through with good numbers of Sanderling, Knot, Redshank, Dunlin and Turnstone. The latter in decent numbers on Clickimin fields with over 70 present earlier this week and they also could be seen on Tesco roundabout with just over 20 present feeding with Starlings. 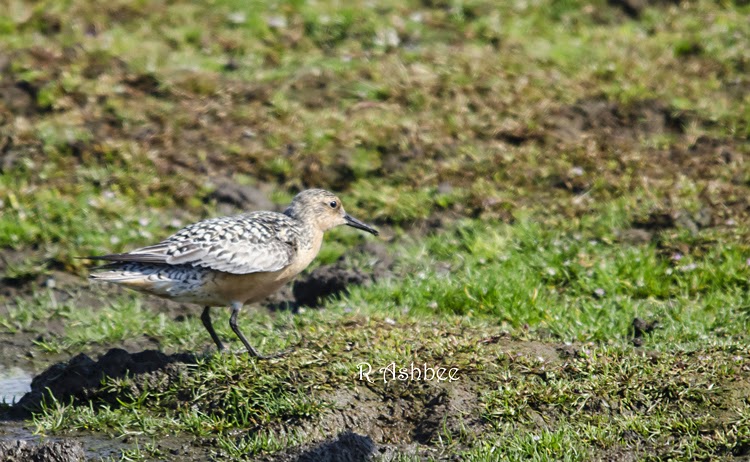 Knot at Grutness
Posted by Shetland Storm Force photography at 04:21 No comments: