The weekend was good weather wise, plenty of sun and fairly still 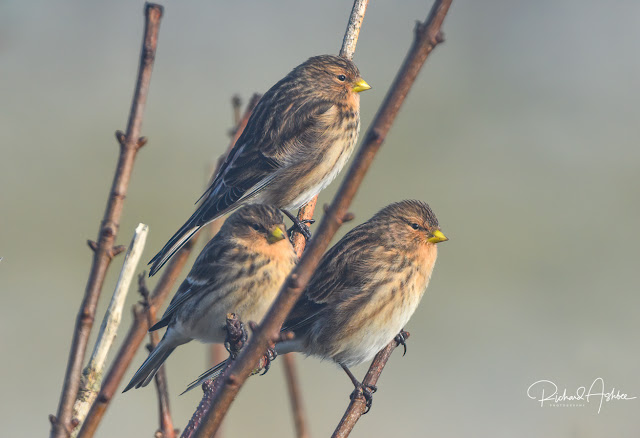 At this time of year there is not a lot of variation around but still plenty to see and photograph, Twite have lovely colours at the moment 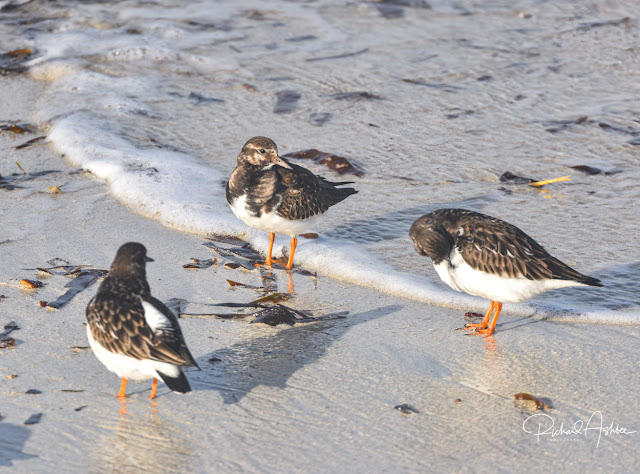 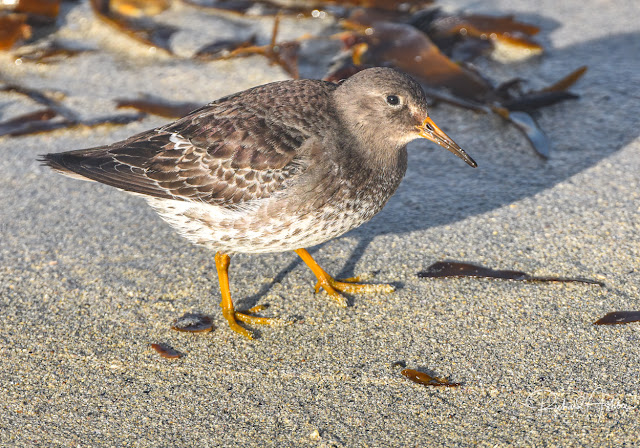 Purple Sandpiper always good to see, normally around rocky shores these were all out finding food in the sand 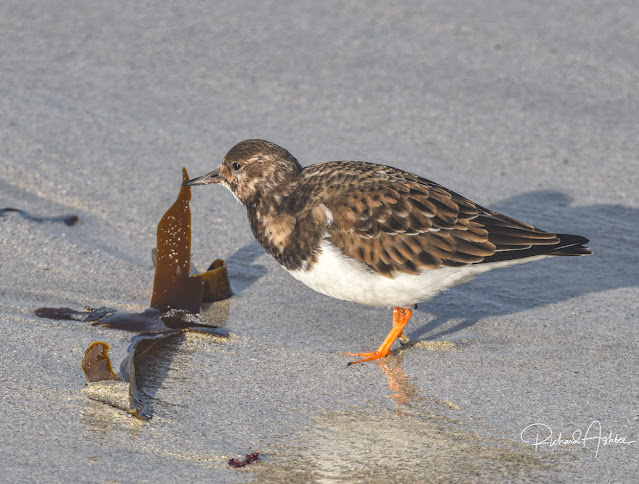 Apart from 68 Purple Sands, these were joined by 58 Turnstone , 4 ringed Plover and a couple of Redshank 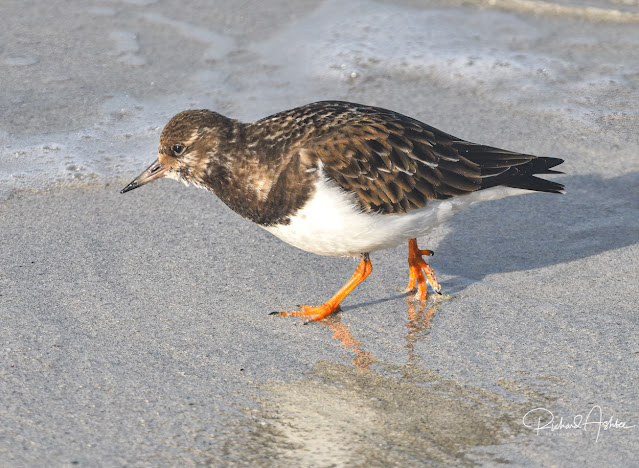 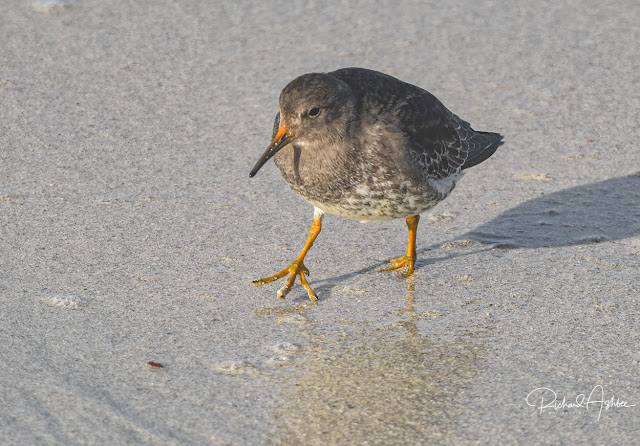 A flock of 60 Oystercatcher flew over heading north, these are starting to appear on the east and south side of Shetland just arriving back from wintering in England. 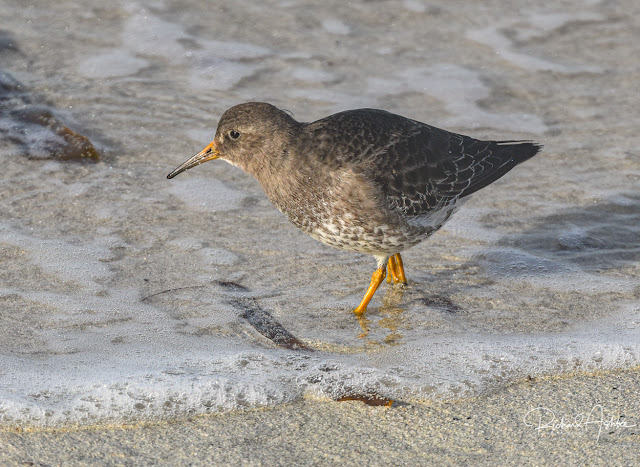 Only a couple reported out on the westside. 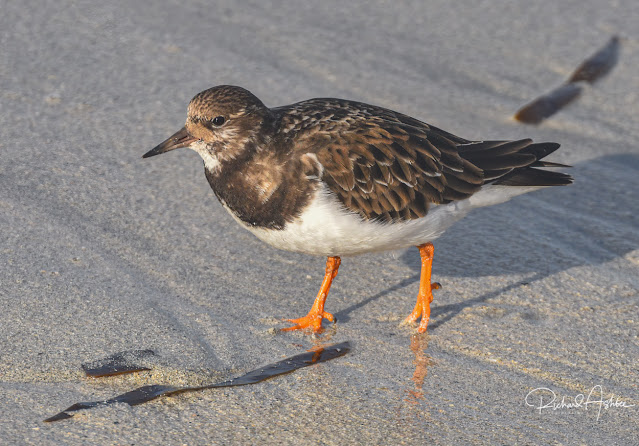 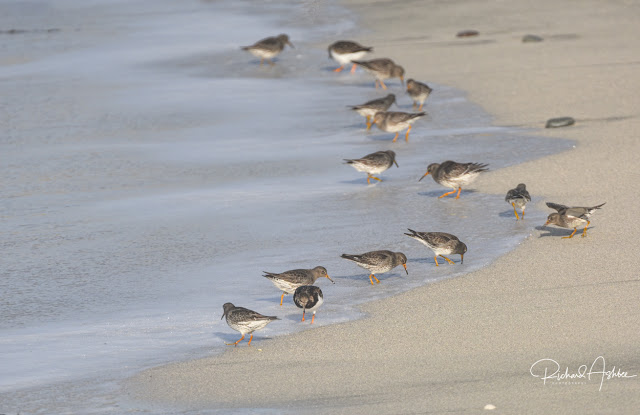 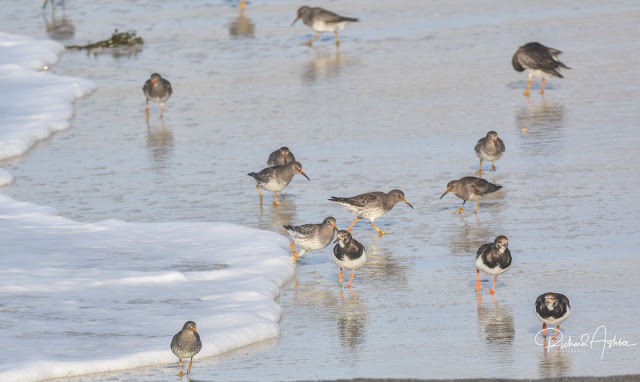 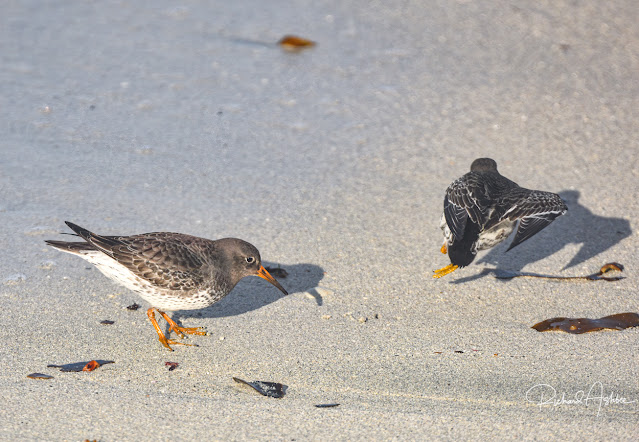 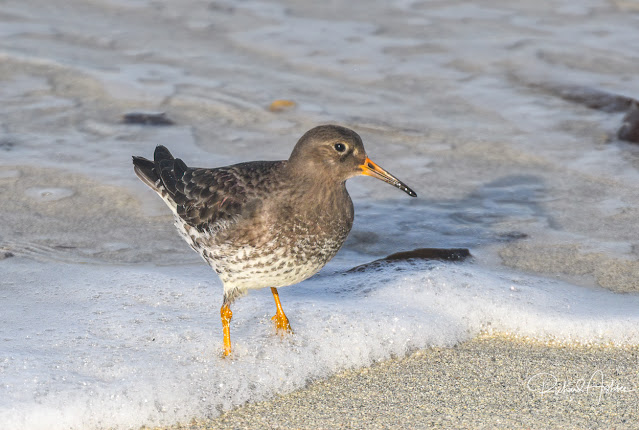 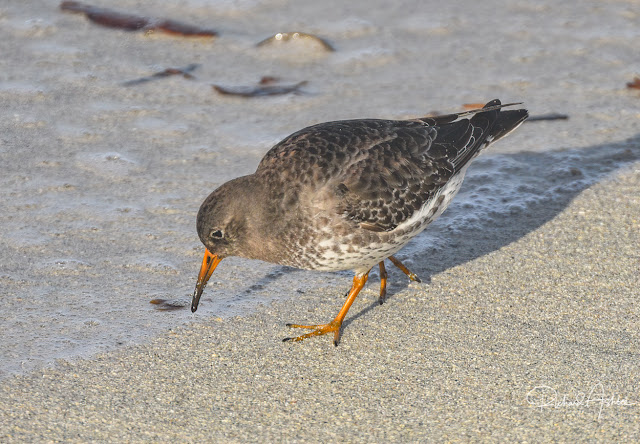 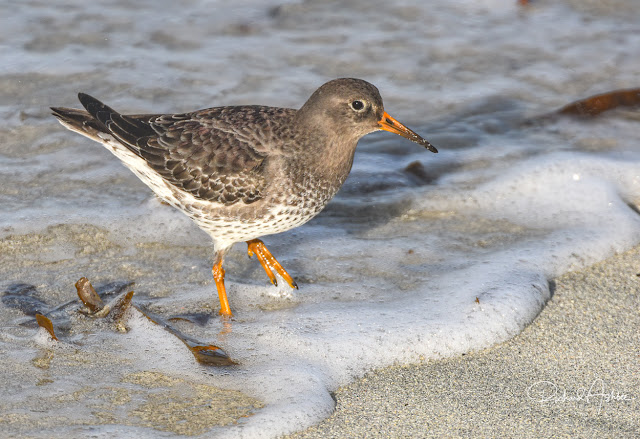 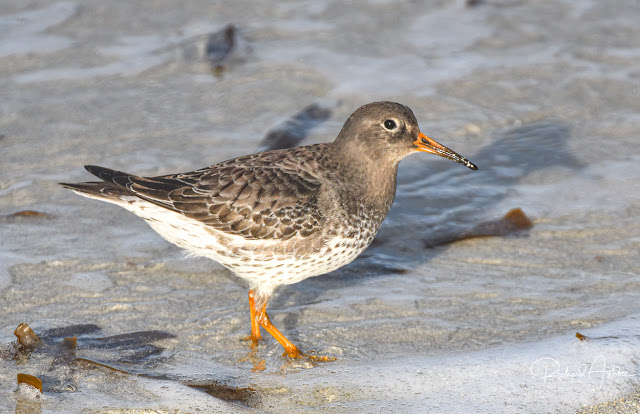 Apart from West Voe, out in Grutness several Cormorant and Shag with 6 LT Duck and 4 Black Guillemot 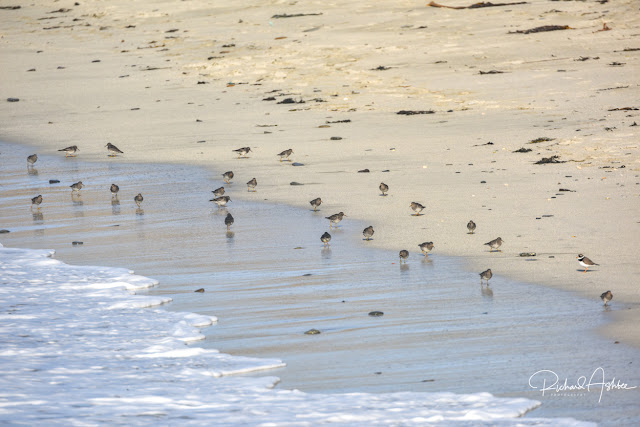 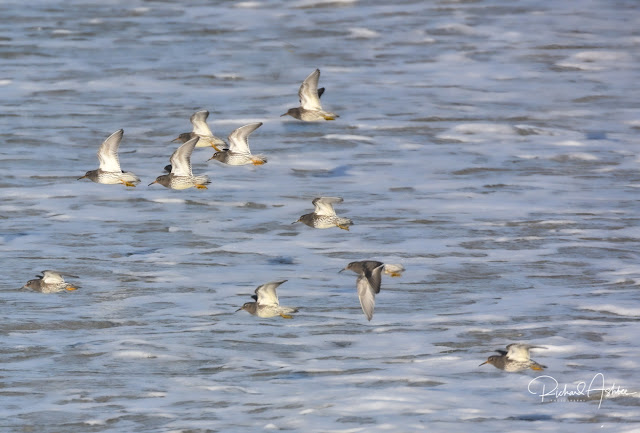 Today a female Smew arrived at Spiggie before moving down to Brow Loch. Firecrest still in Yell with a few Common Scoter. A few Killer Whales have started to turn up, hopefully they will be seen in the south

Posted by Shetland Storm Force photography at 13:18 No comments: