Back in the 1970's  i had read a book - Shetland Sanctuary  by Richard Perry , which provided a lot of inspiration. I imaged a wild, isolated place far from anything I had experienced so far in my life. Yes i had spent alot of time in the Western Highlands of Scotland, but felt that the pull of being on an island full of wildlife was something that I needed to do. While other friends jetted off to hot places in the south, i wanted to go to the colder, wind swept north. Not just John o'Groats but the real far north of Britain, Muckle Flugga and all the other exciting islands as well.

I had heard about Noss from someone who had given a talk on National Natures Reserves to our local wildlife group and added to the very detailed account written by Richard Perry i vowed to visit Shetland as soon as possible. Richard Perry provided such a vivid account of the bird life on Noss that I felt that it provided more excitement than a safari in Africa, and it was in the UK too. 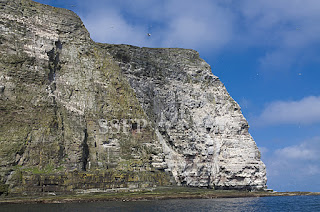 So on our first trip to Shetland, back in 1987, I was lucky enough to have the weather on our side and managed to get over to Bressay then onto meet the boat which would take us across to Noss. However I wasn't expecting to go by inflatable dingy! 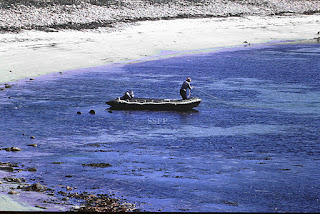 The wind had picked up and made an interesting experience going across the sound and especially landing as the swell caused difficulties getting up onto the rocks with my camera equipment. Luckily having spent a full day on the island the weather was calmer on our return. 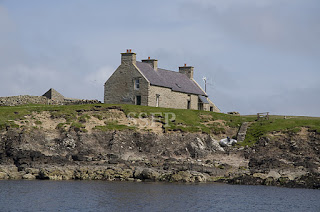 Time seems to go slower in Shetland, which is great as you can get so absorbed in watching the seabirds that hours shoot by. Close encounters with Gt Skuas, then Gannets, Fulmar, Kittiwakes, Puffins, Guillemot, Black Guillemot and Gt Black Back Gulls were imprinted on my mind, as well as the smell and noise.

The towering cliffs provided homes to 1000's of birds and you could easily understand how Richard Perry had spent months studying the birds on this island. He provides detailed accounts of the daily lives of each species especially the Gannet and Gt Skua, and since the first read I have constantly picked the book up to relive my own small encounters.

Each year we are on Shetland we go back to Noss, it is such a great place and each time it is different with so much to see. Once we get up to Shetland to live we will be able to see the island during different months, each month revealing secrets that only time allows to the patient observer. 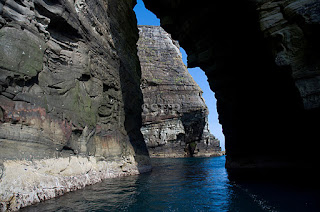 Where do you get your Shetland inspiration from, please let me know
Posted by Shetland Storm Force photography at 10:17 No comments:

Shetland opens up far more photographic opportunities than around Sheffield. For one, being near the coast is a massive bonus, we currently have to travel around 70+ miles each way to the east coast from Sheffield. So I am really looking forward to having the coast on the doorstep as no where in Shetland is more than 3 miles away from the sea.

The light in Shetland is superb and seems a lot crisper than down here. No problem from heat haze to blur your photos. If you look deep in to the natural world, it will reward you with a never ending array of subjects to photograph. All you need is the time to photograph things in a way that only you see them and then to share with others via the web or other means. I am able to share my photography by giving  illustrated wildlife talks to a wide variety of people. I am sure that you will have heard that a photo is worth a thousand words, but a presentation/ lecture is both .  Sorry to rabbit on folks, I am sure that i will reach a thousand words soon !!!! 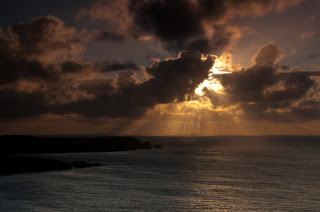 Once photography enters your blood stream, its like a disease.

The light and weather in Shetland is constantly changing , where the landscape appears different each minute of the day. You just have to get out with your camera in all weathers to make the most of these great opportunities. I have purchased rain-gards for my camera and lenses from Wildife Watching supplies and would recommend these to anyone undertaking outdoor photography. This should help and keep the salt and wet weather at bay. 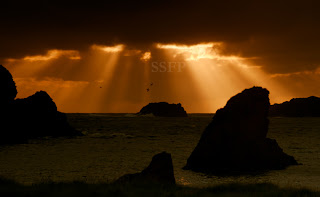 ''It is light that reveals, light that obscures, light that communicates. It is light I listen to. The light late in the day has distinct qualities, as it fades towards the darkness of the evening. After sunset there is a gentle leaving of the light, the air begins to still and quiet descends,  I can see the magic of dusk, I feel quiet.
A sense of magic prevails. A sense of my sky and a time for contemplating, listening - a time for making photographs''. 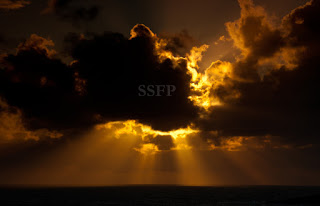 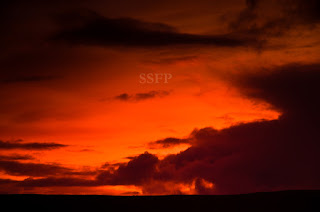 If you have seen the Simmer Dim, where darkness never sets in late Spring and Summer, where there is 22 hours of daylight and you haven't enough energy to see the whole day through, then you have experienced a magical moment in Shetland. 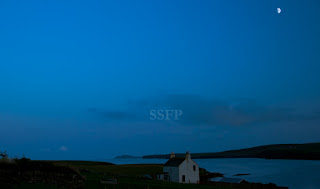 Midnight early June, time of the Simmer Dim
I have been asked by many people which is my favourite photo, i nearly always respond that it is the one I am going to take tomorrow (In Shetland). Well in a few months hopefully.
Posted by Shetland Storm Force photography at 08:42 No comments:

Recently received the 2011 Shetland Bird Report which is excellent as usual. As I  have previously indicated, I support the objection to the 103 wind turbine wind farm in the central mainland of Shetland. The editorial says it wants more support to stop the development before it is too late. This area of moorland supports a good number of declining Whimbrel and other waders as well as Artic Skua (Red listed bird) with a 56% decline from 1987 to 2008. I would urge you all to support the opposition on environmental grounds by writing to the SNP government as soon as possible. 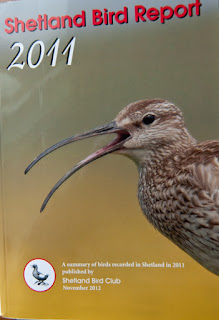 The report also details the Shetland breeding seabirds in 2011. This information has been collected for over 30 years by a large dedicated band of bird watchers. It is well worth purchasing this report, or better still join the Shetland Bird club. Contact Rory Tallock (01595 810268) 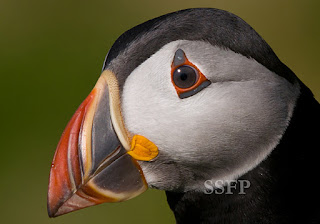 A number of people have asked me when I am giving the next illustrated Shetland talk. Here is an up to-date list