Shetland breeding birds
With only 70 species of regular breeding birds I thought I would run a quiz to find out what people know about which birds are more successful common breeders than others in Shetland, excluding Fair Isle.

The results are in , and like all good quiz's we have had a break, so here goes !
Most people guessed the the bird that has successfully bred the most number of years between 1965 - 2010.
Yes it was the coot just coming ahead of the Whooper swan. Everyone failed to identify the non-breeder which was the Blue Tit.
So here is the list in order, with the bird with the most years at the top. 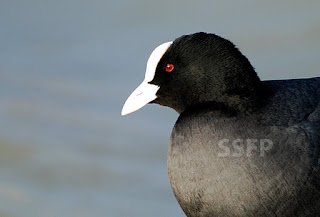 3. Snowy Owl (9 years) discovered by Bobby Tullock breeding on Fetlar in 1967, then successful breeding until 1975. We saw one of the two female young on Fetlar in 1987, just behind the school.The last sighting of  these birds occurred 18 9 1992. 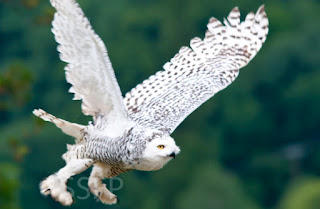 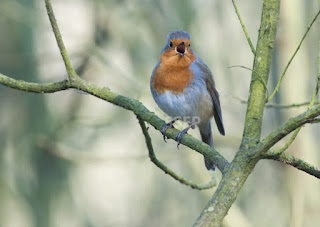 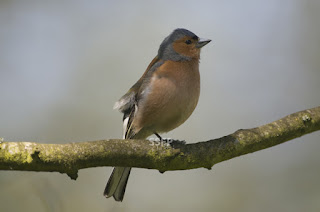 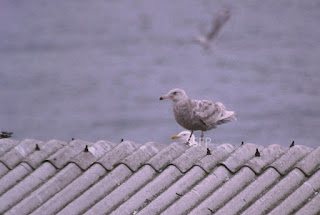 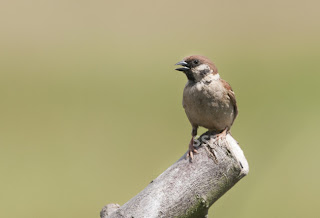 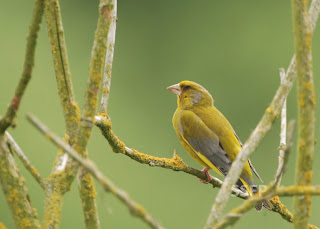 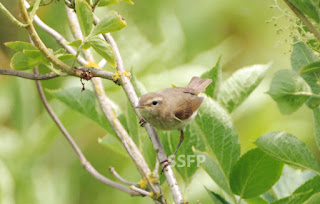 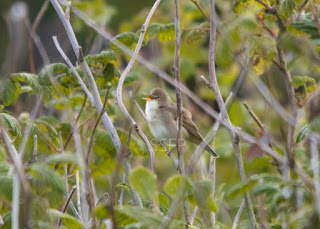 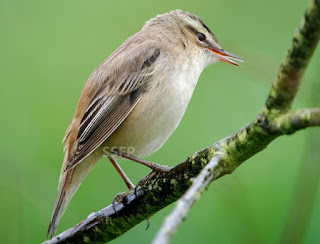 12. Reed Warbler (1 year) Bred at Halligarth, Unst in 1973 the only breeding record for Scotland until recent colonisation of Southern Scotland 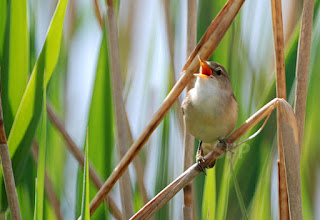 And finally, Blue Tit which has never bred. It has only been recorded in Shetland just over 100 times between 1965-2010, between October - March, with October being the best month. A surprise to those bird watching in England where it is a common breeding bird. But don't forget in Shetland there is very little woodland. 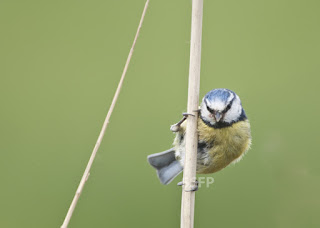 Hope this has been helpful and that you may have surprised by a few of the answers.Let me know your thoughts !!

You have to EXPECT the UNEXPECTED when birding in Shetland.