You just have to admire the Arctic Tern, it travels more than 22,000 + mile a year as it flies from the Antarctic to Shetland and back each year, seeing more daylight than any other animal. 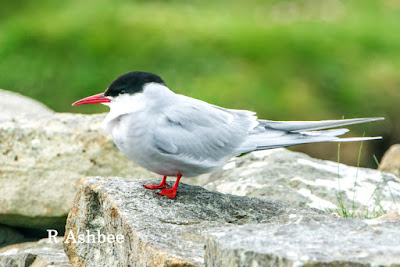 The Guardian newspaper claims that an Arctic Tern returning to the Farne islands in England clocked up  59,650 miles in one year, the longest migration ever. As Arctic terns can live up to 30 years of age they will clock up thousands of miles 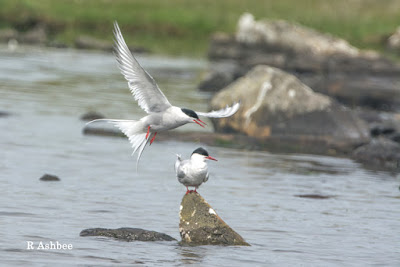 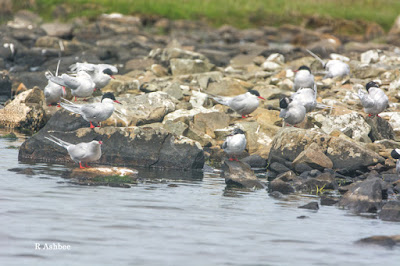 Tern colonies in Shetland have been suffering for many years as adult birds have failed to find sufficient sandeels. The last two years have been better but so far this year i have only see a few terns with small fish- not a good sign. 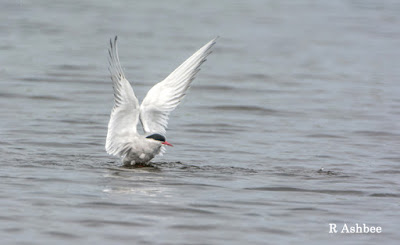 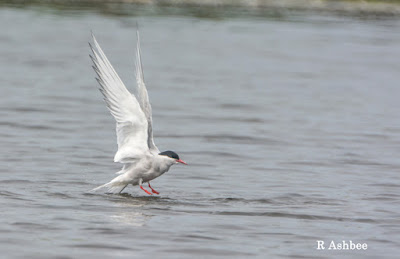 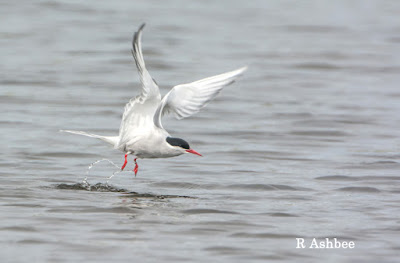 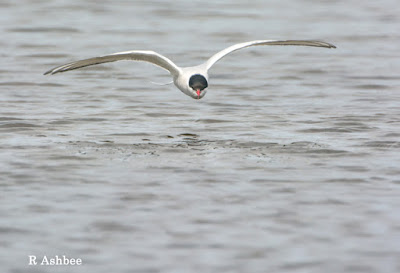 Sea birds always like to bathe in fresh water and terns are no exception. Places such as Grutness, Scatness & Spiggie give plenty of opportunity and the birds gather together for safety 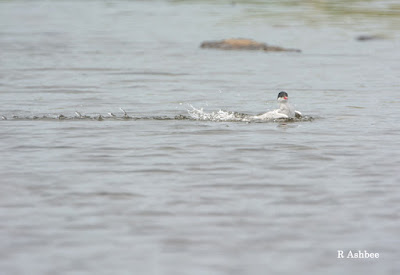 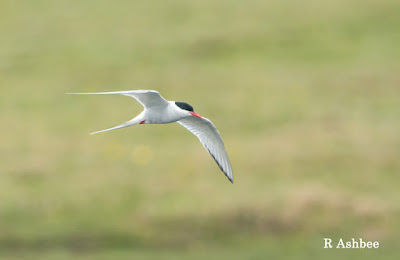 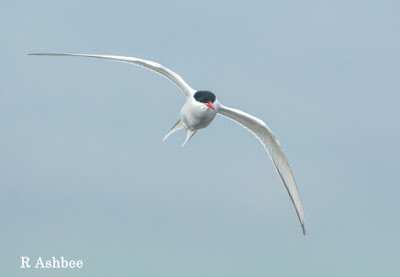 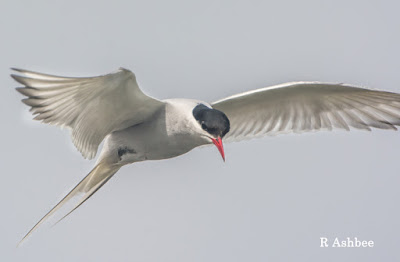 On Noss in 2016, 72 nest had been recorded , the most in a decade. Only 5 chicks survived due to heavy predation from Skuas and gulls. 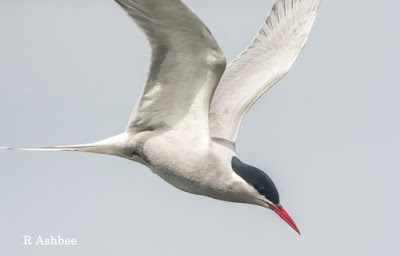 With 73% of Arctic terns concentrated in the Northern Isles , Shetland is an important place for all seabirds with 21 species breeding 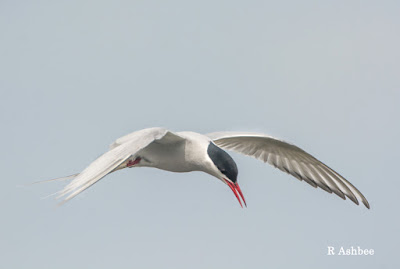 My other blogs etc you may be interested in