The weather was very spring like as we headed down to Sumburgh on Saturday. On arrival at Grutness we could see a breeding plumage Red Throated Diver, during the week several pairs had been seen back at breeding lochs, so this one would soon join these. Three Long Tailed duck flew into the bay and landed close to the jetty, giving excellent views. 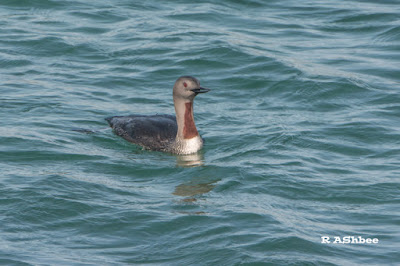 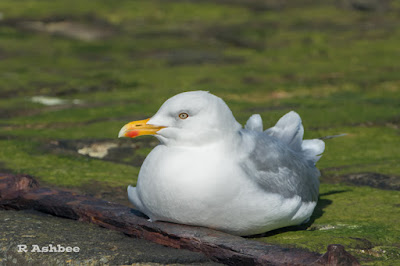 Skylarks could be heard throughout the walk, with several singing birds along the airfield. Here Pied wagtails(4) flew back and forth joined by flocks of Starling. Several Curlew flew over from Virkie calling. 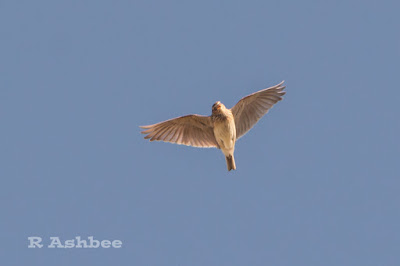 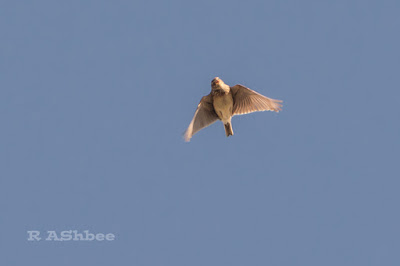 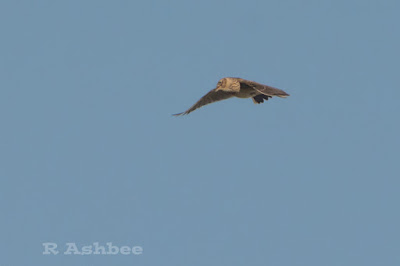 Only a Robin at the second quarry and a Siskin at the farm. Down at West Voe fewer LT Duck than previous visits with only 36 present, these were joined by Eider (28) Red Throated Diver (2) Gt Northern Diver (3) but over 40 in Quendale bay with a Black Throated diver (rare in Shetland). Couldn't see the Scoter flock although it was difficult as the tide was coming in high. 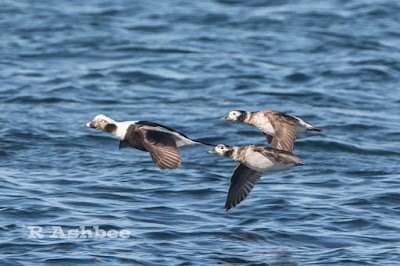 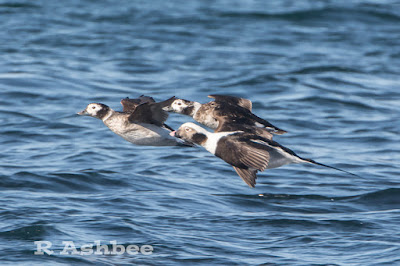 The flock of Turnstone have started to show more russet tones as they come into breeding plumage but Purple sandpipers still retain their winter look. 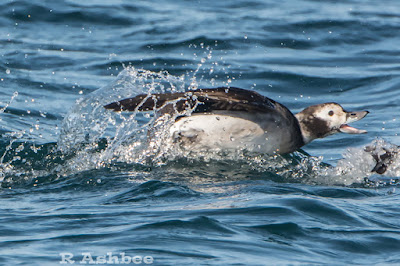 Sunday was a rainy day but Monday again was sunny, still with some migration noted. At Sumburgh Head lots of Guillemot on the sea but only one back on the stacks, but many pairs of Fulmar on the cliffs.

Several Robin and a couple of Chiffchaff moving around the lighthouse, and a few very loud Wren. Down at Grutness the Red Throated Diver was still present in the bay and a pair of Teal on the small pool. In the garden a Robin, Dunnock and Fieldfare and close by three Pied Wagtail on the airfield. 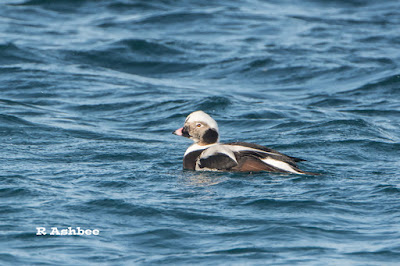 At Quendale another few Robin and several Meadow Pipit singing with Skylarks. Around the mill 50 Starlings and 30 House sparrow rattled out their song. It was good to see several black faced Sheep lambs, several supporting Starlings.Out in the bay Gt N Diver (12) Eider (5) Black Guillemot (10). 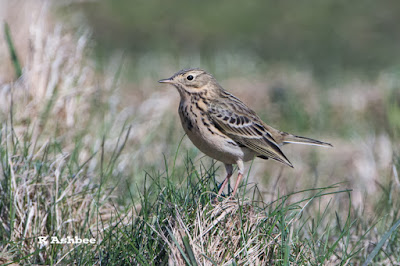 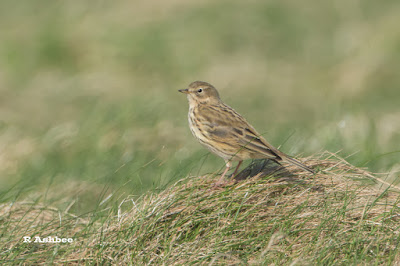 A quick drive around Spiggie only revealed a pair of Whooper, hopefully they will stay to breed again. Several flocks of up to 20 Greylag, a few Mallard and Teal while on the flooded fields Lapwing, Curlew, Redshank, Snipe and a couple of Moorhen. Lots of Meadow Pipit and Skylark in full song 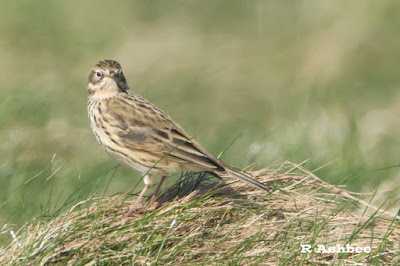 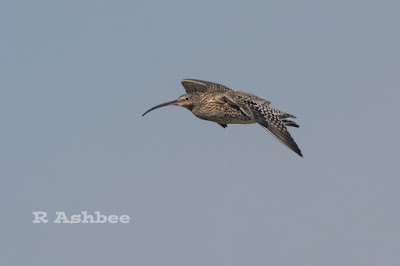 A few Black Redstart have been seen by other birders , while Iceland gull (2) was a good find at Hillwell.
Posted by Shetland Storm Force photography at 14:00