I first met John (most people called him ``Lin' )just over  40 years ago . At that time I had started wildlife photography and wanted to know more about the subject so I joined Sorby Natural History Society and John was giving the talk on nesting birds. 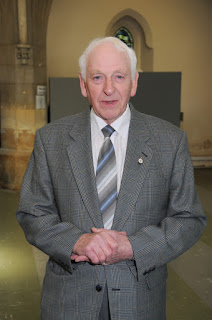 John was very enthusiastic about the subject and his photography superb. He was doing a lot of nest photography both around Sheffield and up in Scotland. It took a lot of knowledge to first find the nest then set up a hide to ensure the bird would remain safe and he always emphasised this to those that would listen. 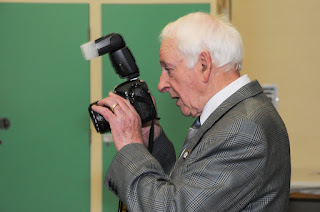 His knowledge of wildlife in the UK became even more evident when I joined his Natural History night classes which my wife Diane and I continued to attend up to it being disbanded back in 1987.

Then he helped us to set up what now has become known as the Woodhouse Wildlife group which ran from September 1987 - 2014 . Even then John continued to come to the group with numerous talks on a variety of wildlife subjects. 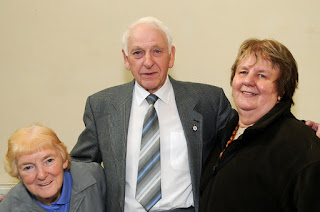 A few years after joining his classes our paths met again at St Augustine Church where we both served on a regular basis and both our wives sang in the choir. We shared many more interests such as visiting Scotland, music, WW2, the RAF, Cats, Sheffield Wednesday to name just a few. 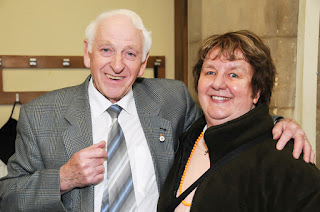 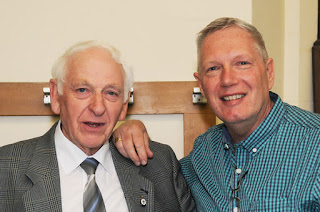 John also encouraged me to start doing wildlife talks of my own to the RSPB, Wildlife Groups etc and again helped me to start delivering photography course for the Adult Education in Sheffield and then in Shetland.

John was also know as Mr Lapwing as he studied  the birds nesting habits and the birds behavior for many years, he called his talks Vanellus presentations after the Lapwing's Latin name 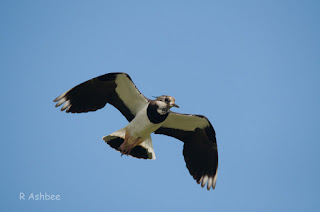 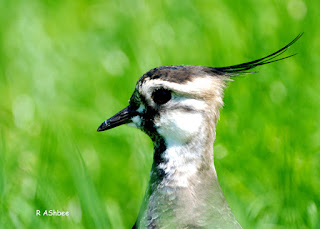 We have spent many an hour sharing our interests and even when we moved to Shetland we kept in regular contact. Even before we left Sheffield John wasn't in the best of health and even though he never liked talking about his illness he would always enjoy talking about Photography or Wildlife.

In the end it was a peaceful passing helped by the staff at St Luke's. We will certainly miss him, a great friend and inspiration and help to many more people.
Posted by Shetland Storm Force photography at 12:10