Spring is my favourite season, although i have enjoyed winter, its now time for some new birds to arrive in Shetland after a long journey from Africa. It will be interesting to see if any new species are added to the breeding list normally around 70 species in any one year. 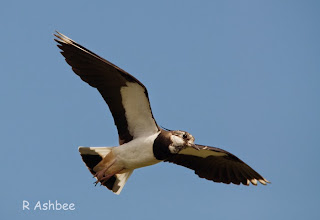 From our door we can hear Skylarks singing, something that would have been impossible from our Sheffield home.This species has been declining in England for many years and the farmland bird survey (lowland farms) that I ran in Sheffield indicated that they could only be found in areas where spring crops had been planted. Many farms had turned to autumn crops and as soon as this happened the skylarks disappeared the same can be said for Lapwing. 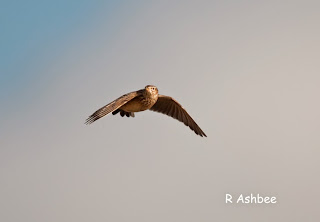 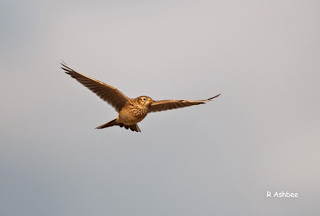 In Shetland the habitat is less affected by crops and is mostly moorland or rough grass with damp areas which is attractive to Skylarks and Lapwing. I have just started a breeding bird survey so it will be interesting to see how many pairs will be found on what is mainly rough grassland with some sheep. 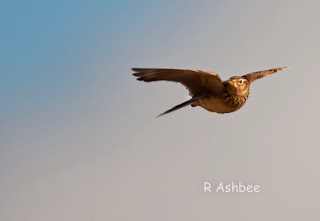 Shetland holds 1%  of the UK Lapwing and Skylarks population, but both are in decline. Lapwing by 48.6% in Shetland and Skylarks possible by 25% in Scotland between 2010 - 2011, Scotland has been a UK strong hold for Skylark for many years. 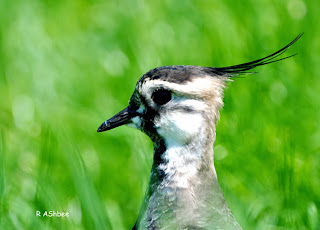 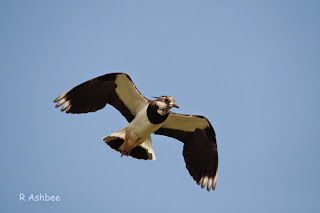 Since we have been visiting Shetland there has been an increase in the number of cattle which is more beneficial for wildlife as they graze grass less than sheep.

Regarding the Viking wind farm a survey 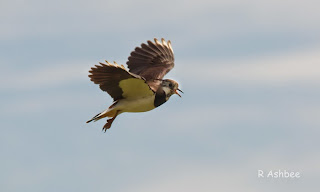 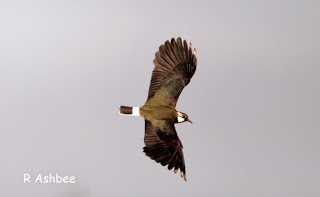 The weather this last few days has been more like winter with strong gale force winds, rain and hail, with some fog. Despite this there has been a fall of Redstart, Robin, Ring Ousel, Hawfinch, Willow Warbler and even a Waxwing in Lerwick
Posted by Shetland Storm Force photography at 08:35