Had a run up to Tingwall Loch and although it was dull and bad light i managed to see the following.

Two Ringed Necked ducks had been present for a few months but despite a few trips i had not seen either. On this trip i found a group of Tufted well over the far side of the loch and i was pleased to find that one Ringed Neck Duck was part of the flock.. Pity light and distance was not better 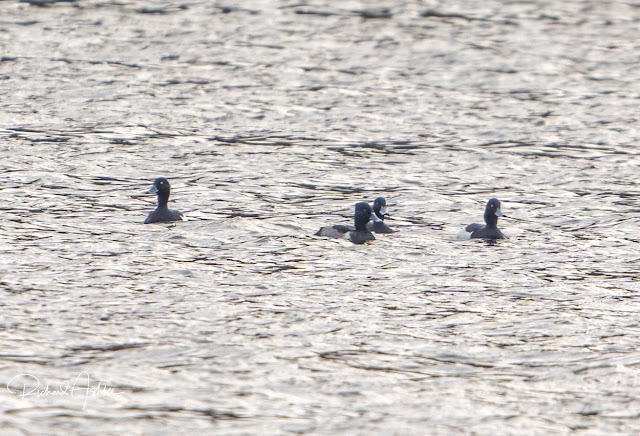 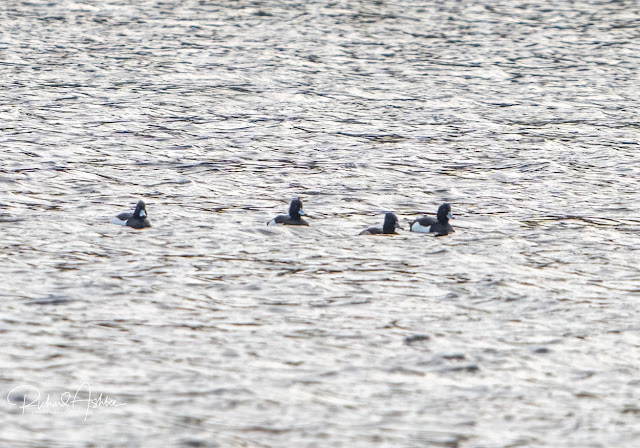 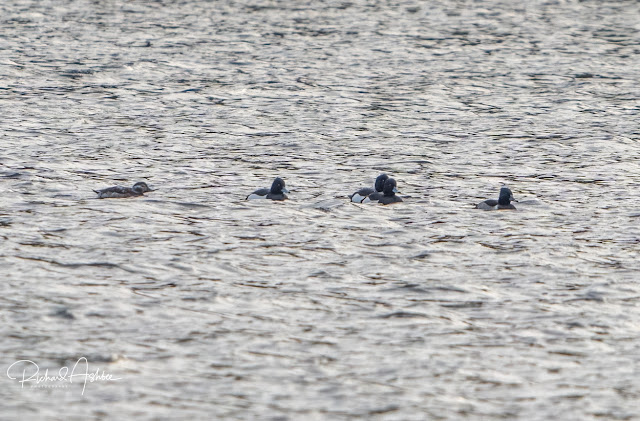 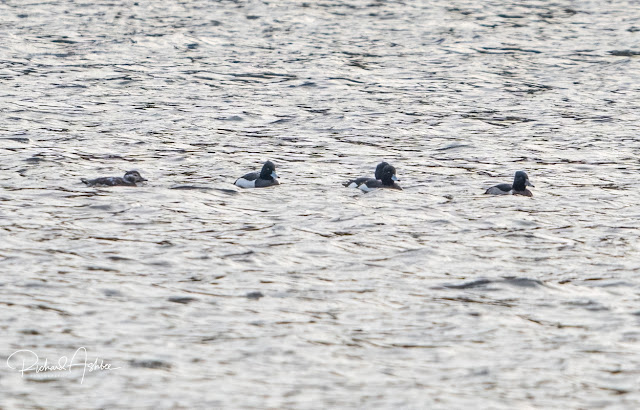 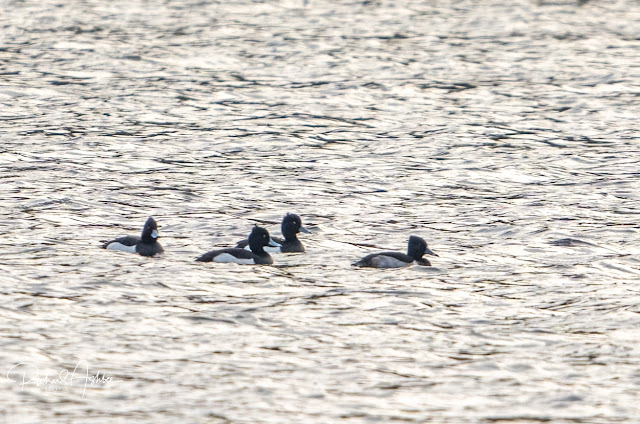 Also a Common Scoter came out of the reedbed at the north end and went to the south. A Long Tailed Duck and Eider were also near the boat shed. 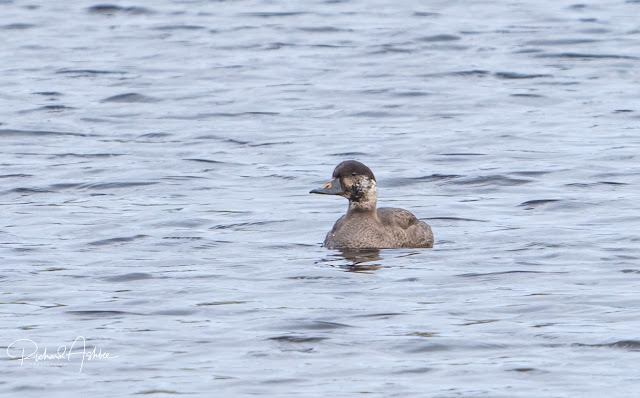 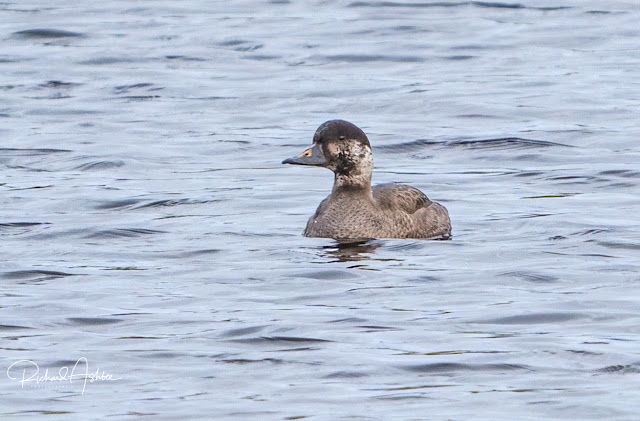 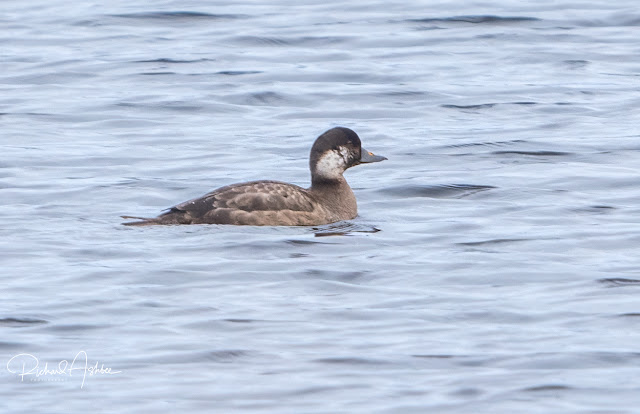 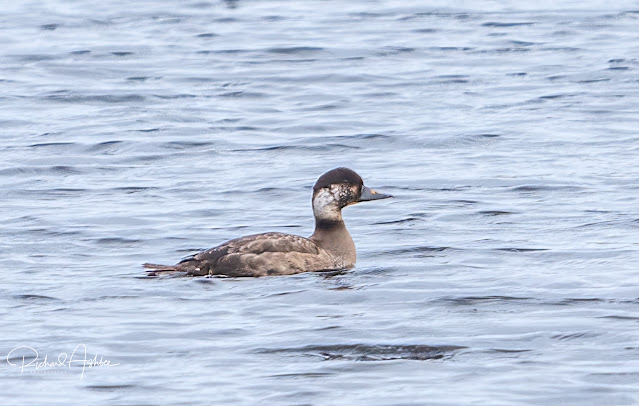 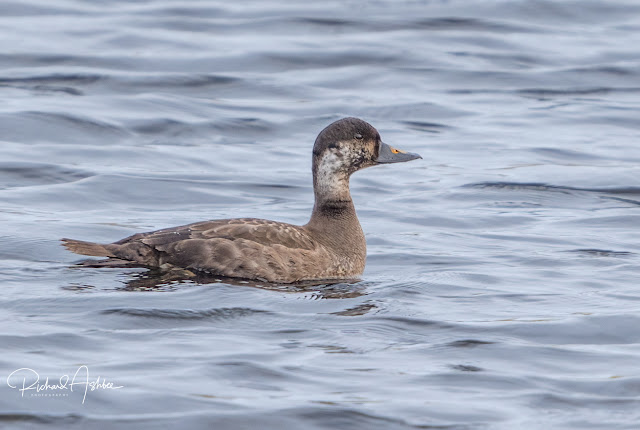 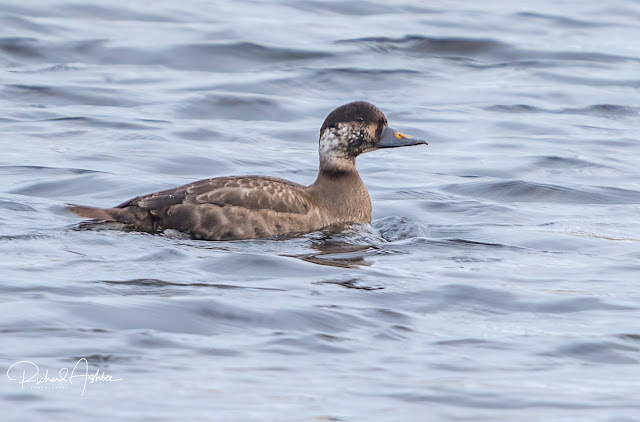 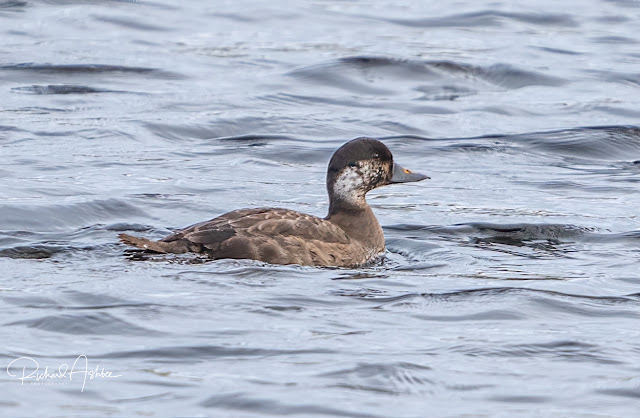