The weather has been mostly overcast so it was good to get out on a sunny day. West Voe is a superb beach on the opposite side of the road from the airport. Buried in the sand dunes are remains of WW2 shelters but i have only seen these once after a big storm uncovered them.

With Orkney having recorded around 100 dead Puffins i set out to check a few beaches starting at West Voe. I had only walked bout 20 metres before i came across a dead adult Puffin rapped in seaweed. Another 6 were found most caught up in seaweed and included 2 Pufflings 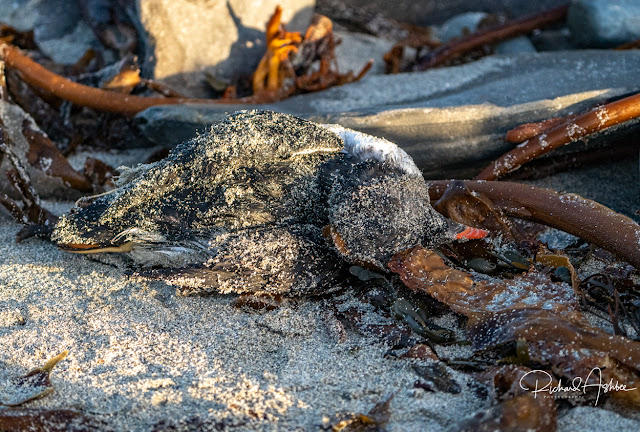 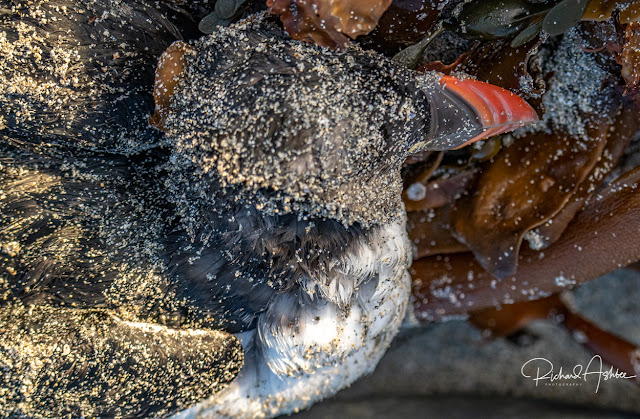 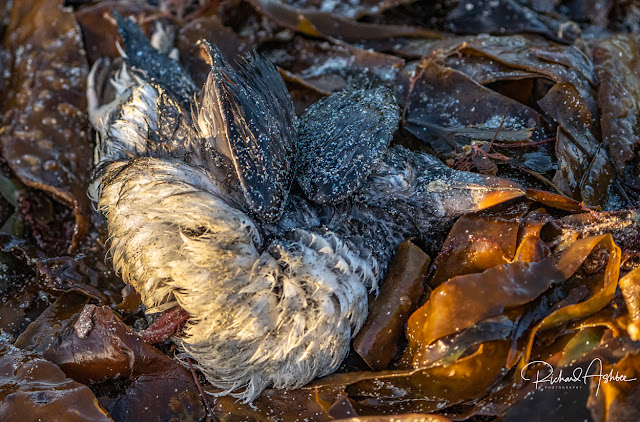 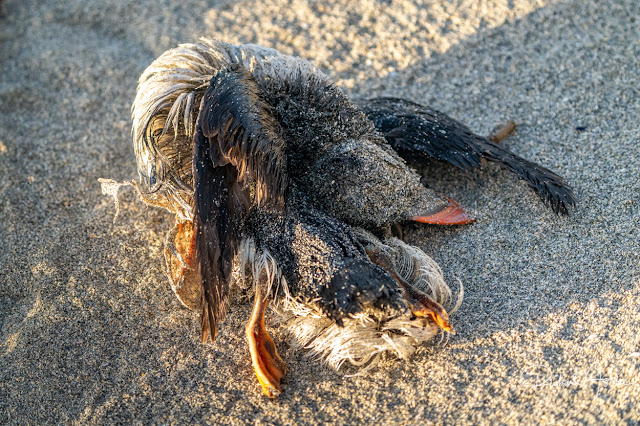 Puffins should not be seen anywhere near land at this time of year, spending winter far out in the middle of the north sea. A further two dead at Grutness and two more at old Scatness. At Quendale 12 , Sandsayre 1 and Sanick 2. I have asked to be kept up to-date with finds on the beach survey due to take place at the end of December. 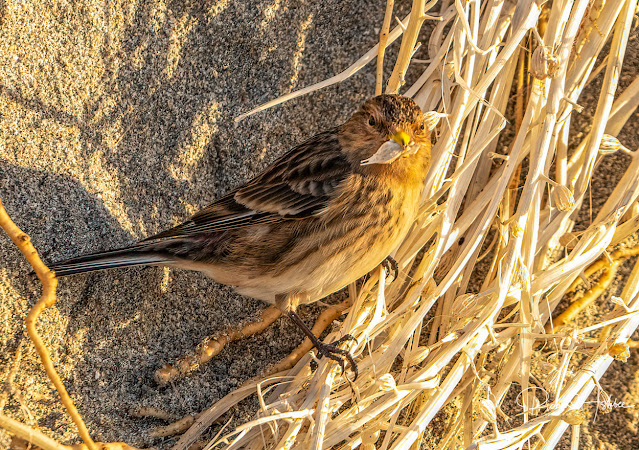 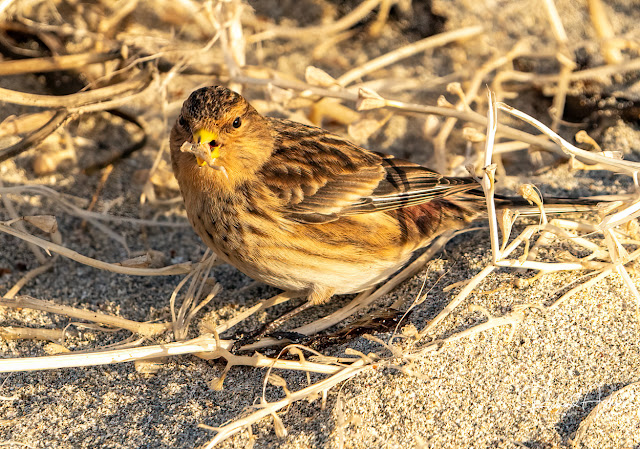 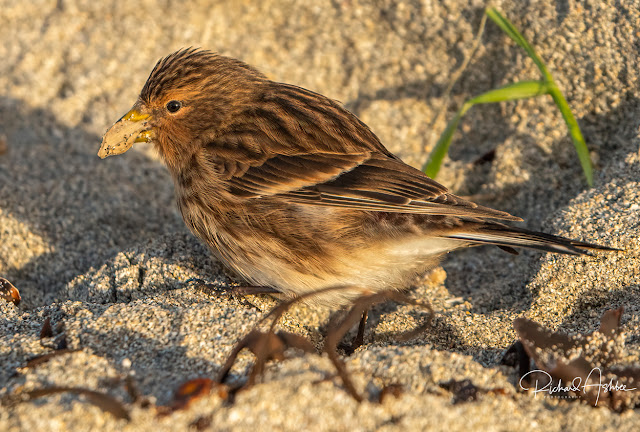 Back at Grutness , both Red Throated and Gt Northern Diver caught fish and 6 Long Tailed Duck flew into the bay at high tide. Shag (6) Gt BB (6) Common Gull (3) while Curlew (6) Flew over. 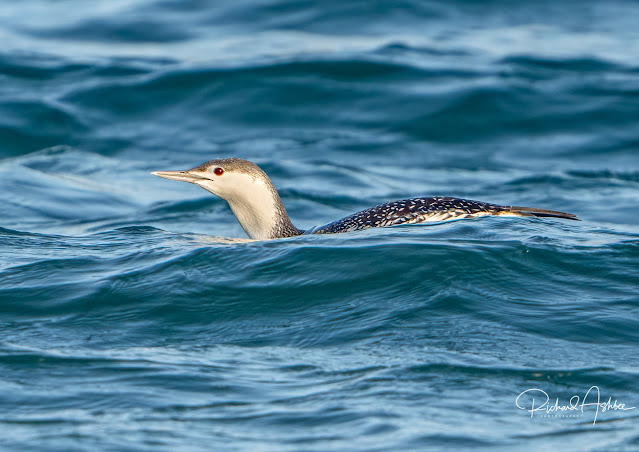 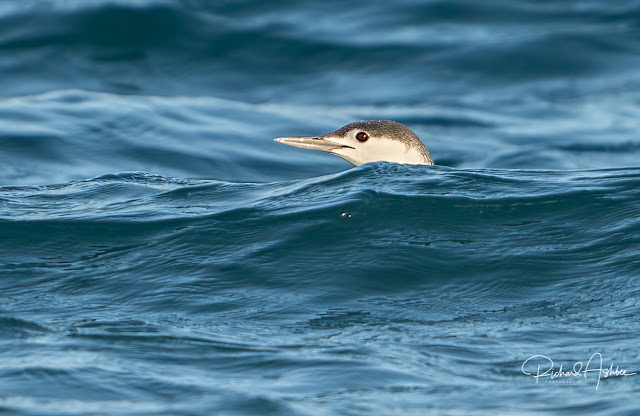 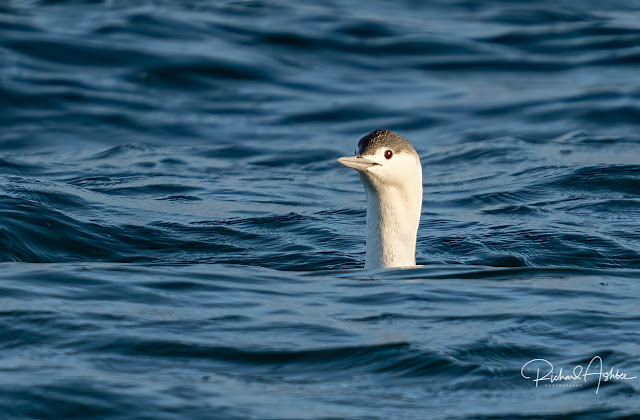 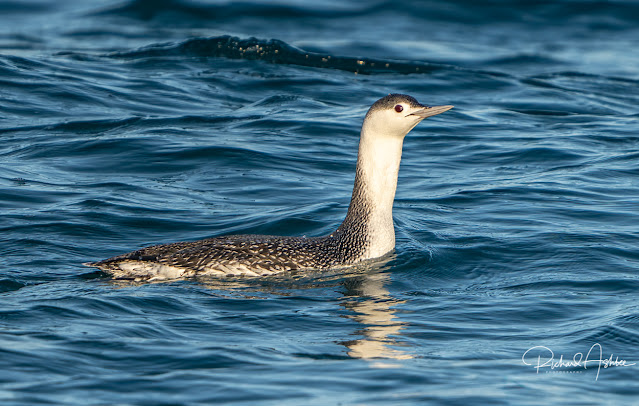 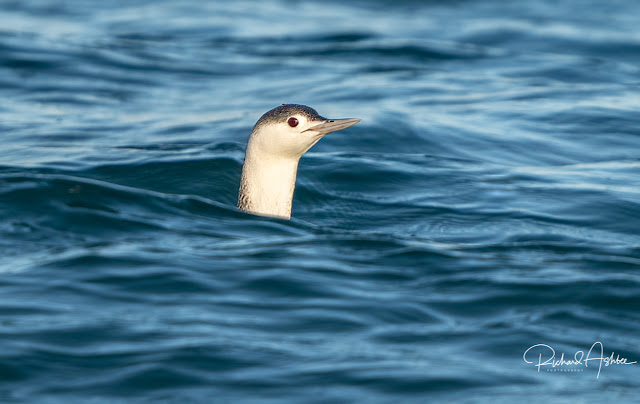 On the pond 4 Mallard and a Teal with Meadow Pipit (2) and several Blackbird
While i was photographing the diver , 3 Grey seal came over and seemed to be wanting a photo or two 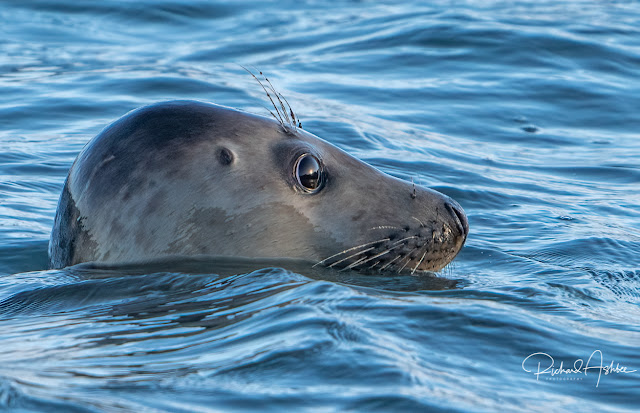 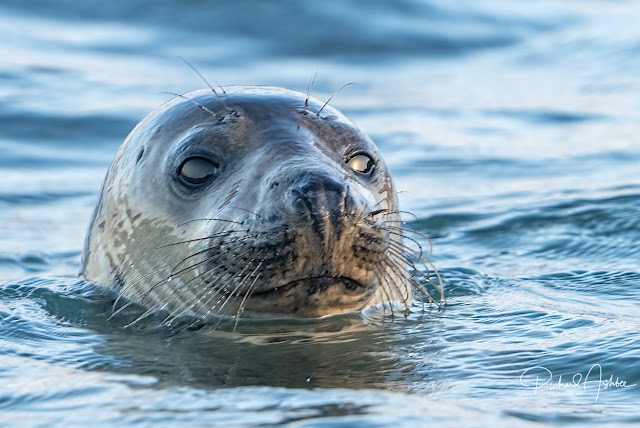 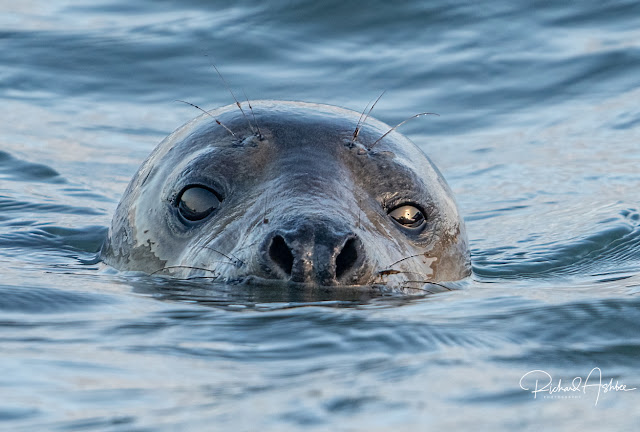 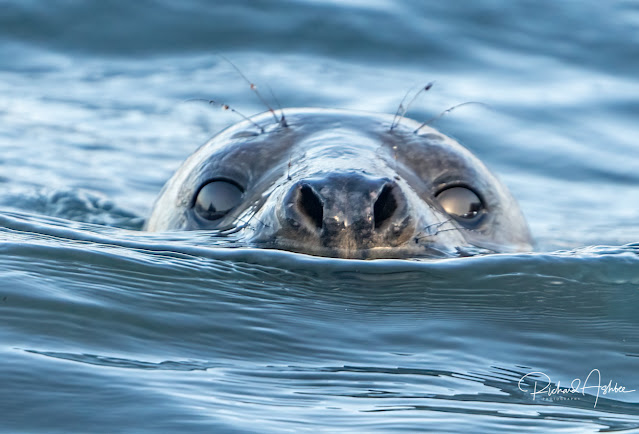 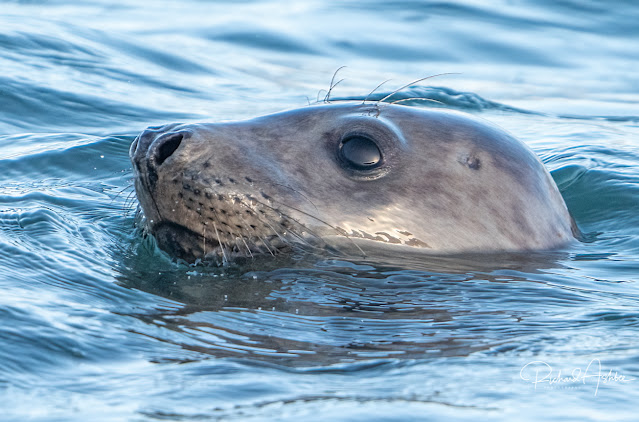 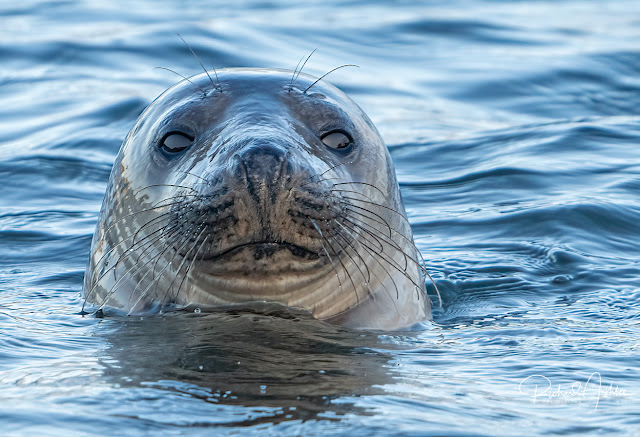 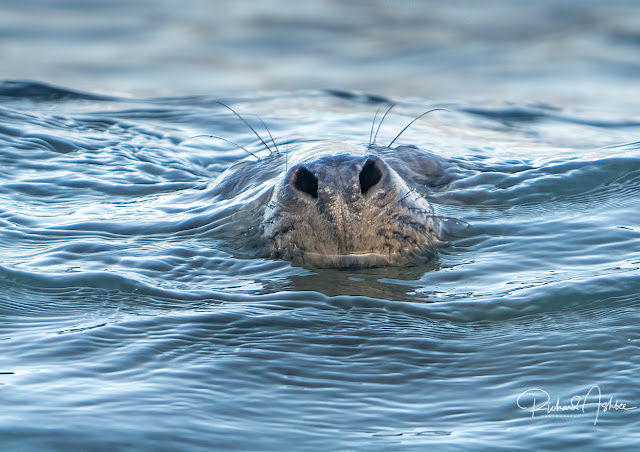