We now visited Sumburgh Head twice in recent weeks and its been very quiet from a visitor point of view. in fact we were the only visitors for most of the time. 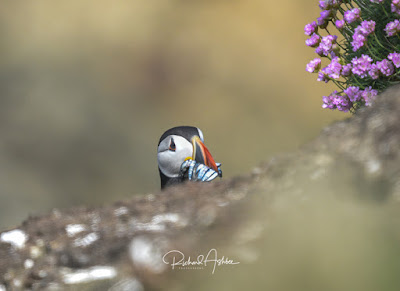 Good news is that lot of Puffin, Guillemot and Razorbill are bring in food, seems the best for many years. 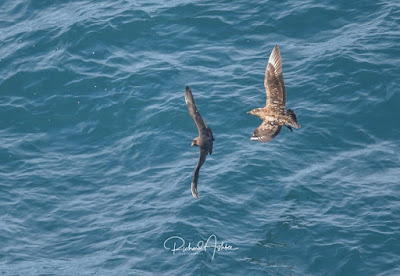 This has attracted a lot of Skuas, mostly Gt Skua but a couple of Arctic as well but the Gt Skua seems to be top dog 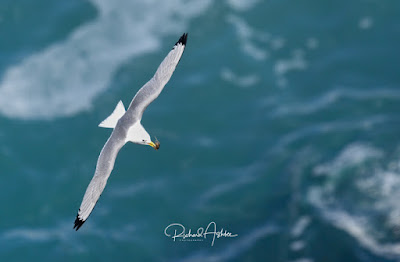 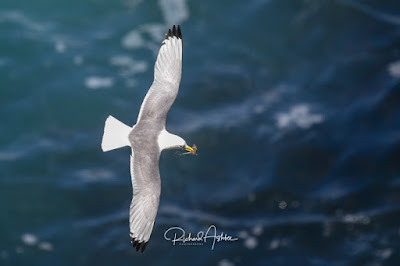 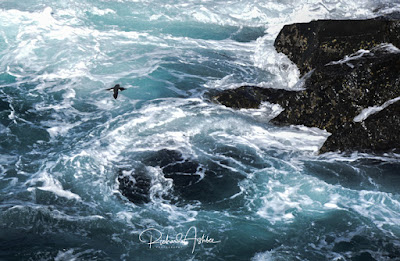 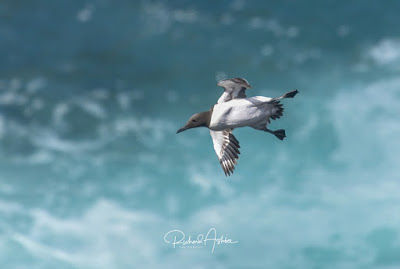 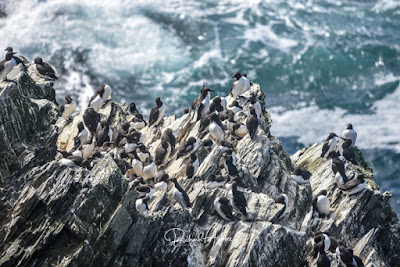 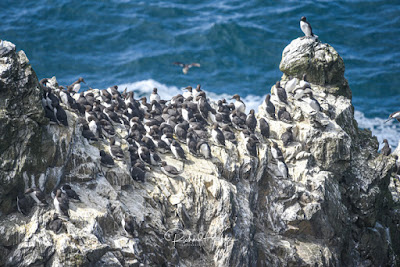 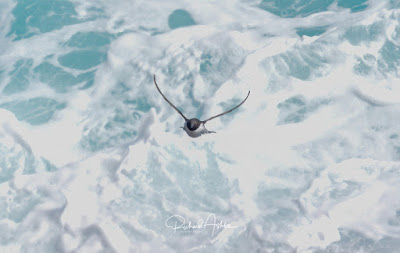 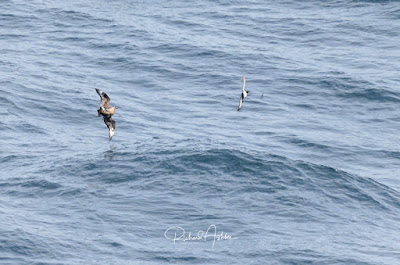 Gt Skua brings down Guillemot who releases fish to right 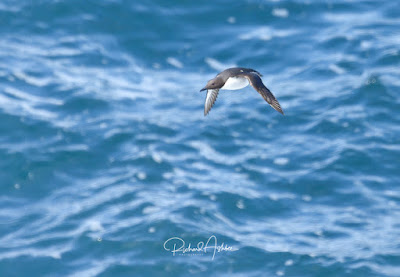 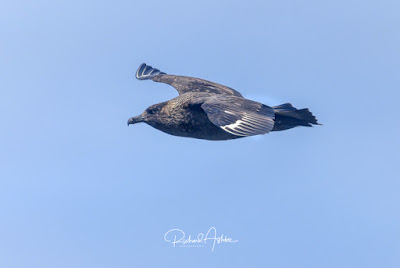 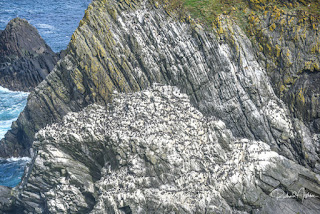 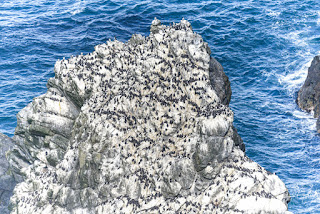 Lots of Guillemot on the stack down at Sumburgh Head 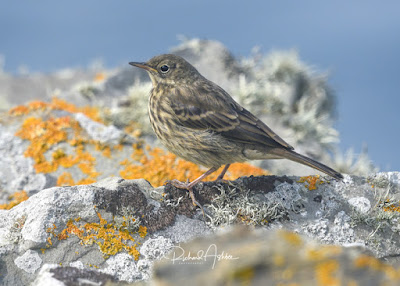 Rock Pipit and Wheatear also seem to be doing well 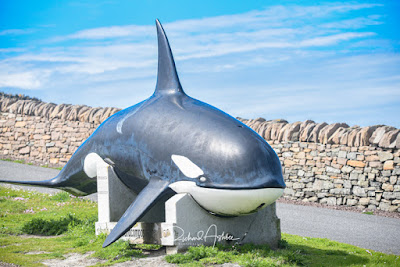 That's why I haven't seen many Killer whales this year, have been looking on the sea 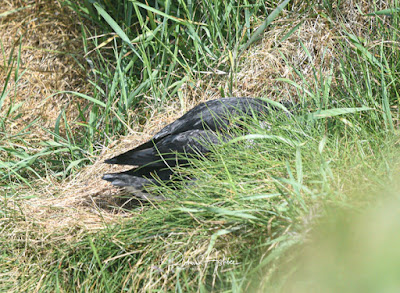 Puffins bring in fish have normally gone straight down tunnel 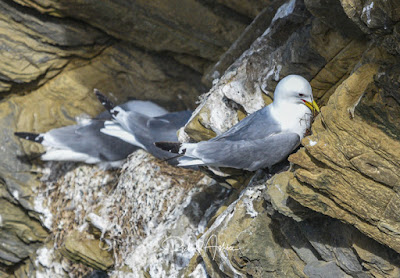 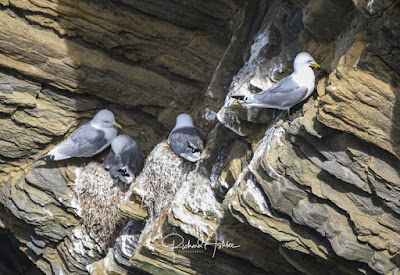 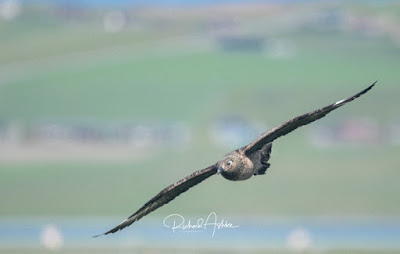 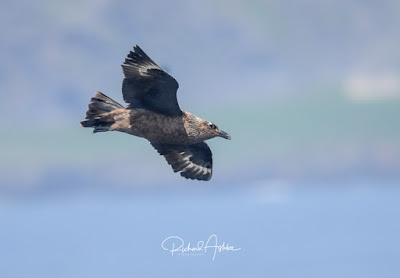 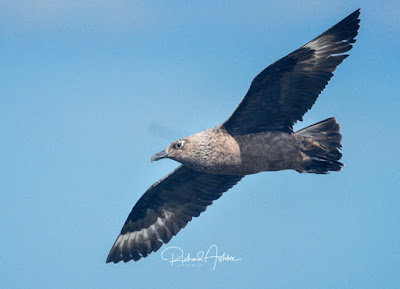