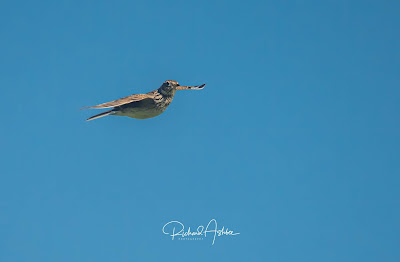 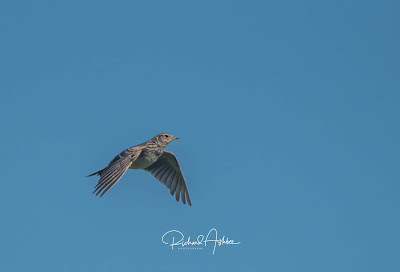 This year has seen an increase in Skylark numbers, plot 1 up by 2 pairs while plot 2 by 1 pair, going against the uk trend which has seen a massive decline. meadow pipit have showed a steady increase since the survey started, plot 1 at 9 pairs and Plot 2 at 7 pairs 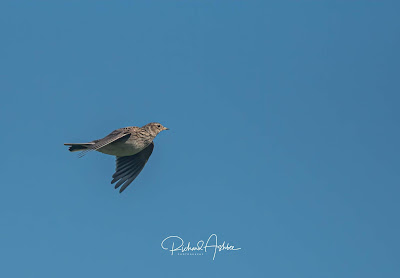 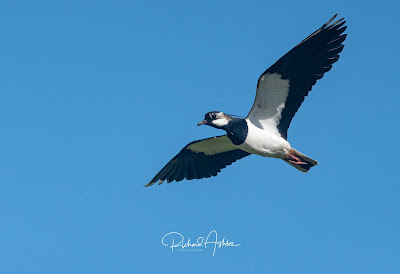 Plot 1 has no Lapwing but Plot 2 has seen a drop from 3-2 pairs. Curlew are steady on both plots as re Redshank with one pair. 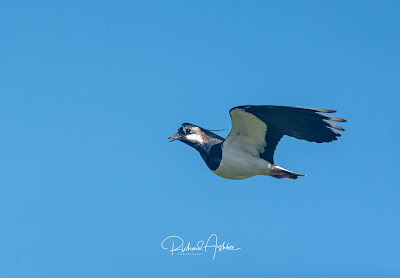 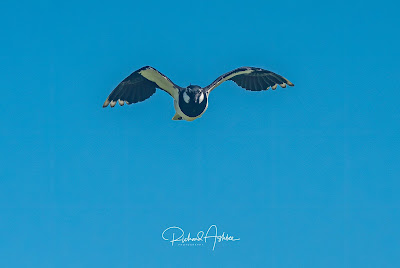 Oystercatcher have seen the biggest increase, plot 1has continue to show an increase. With 2 pairs in 2015 this year there was 6 pairs while plot 2 continued with one pair. 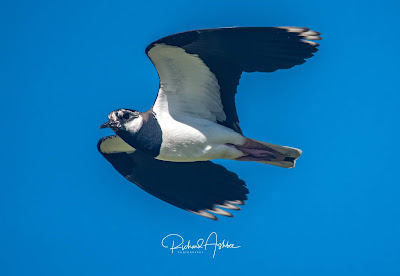 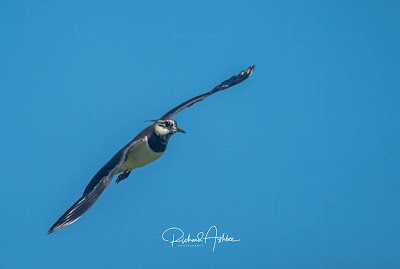 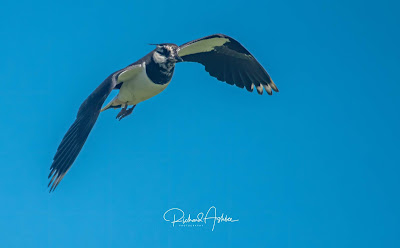 Snipe numbers are just one pair in each plot. 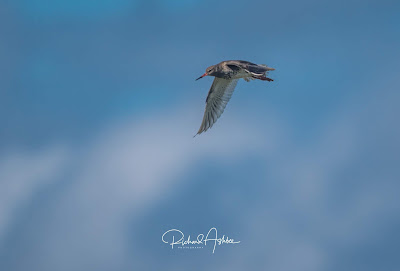 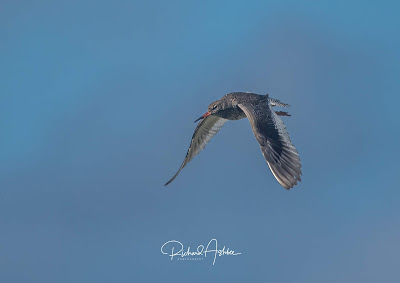 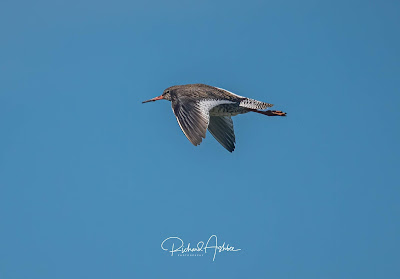 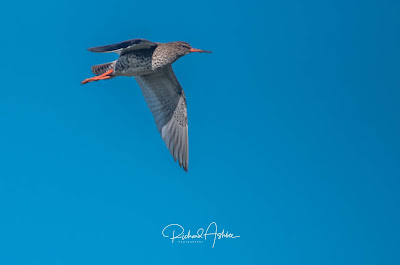 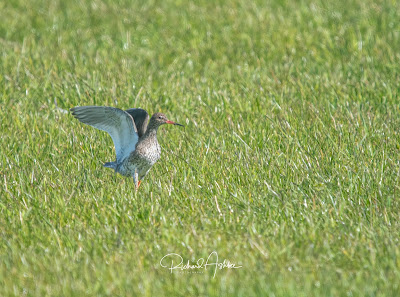 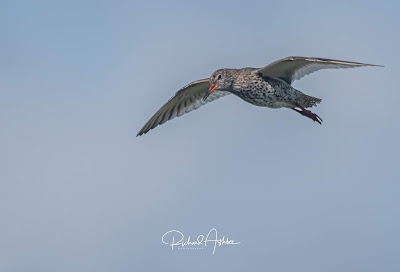 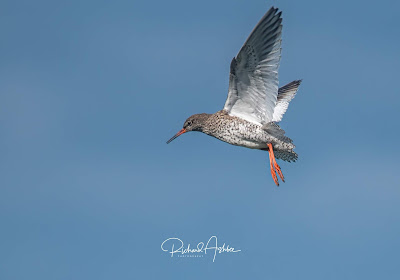 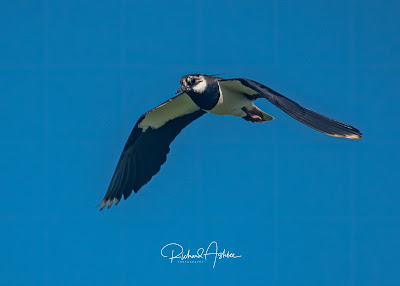 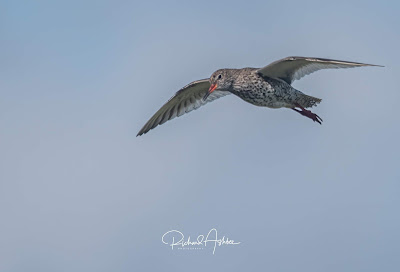 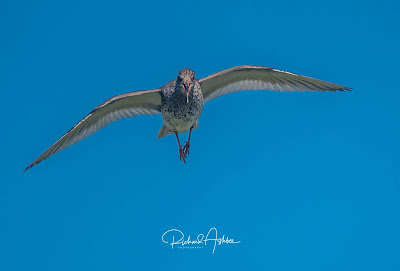 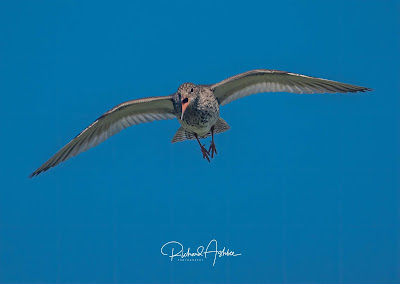 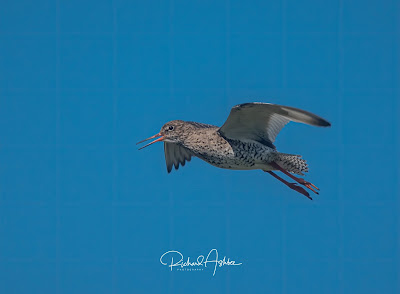 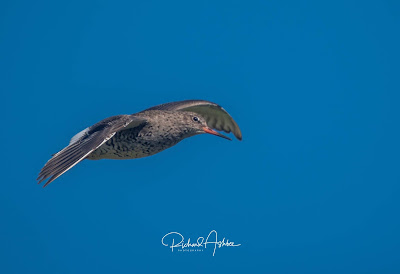 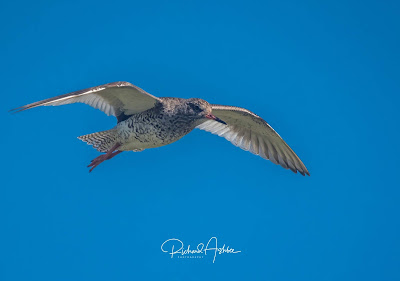 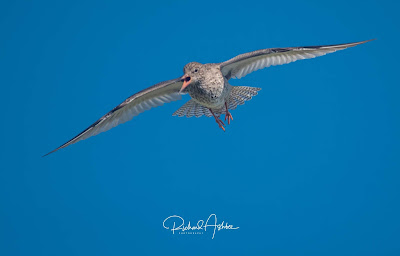 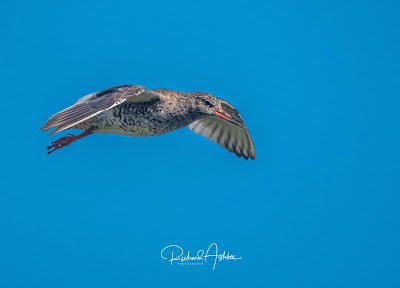 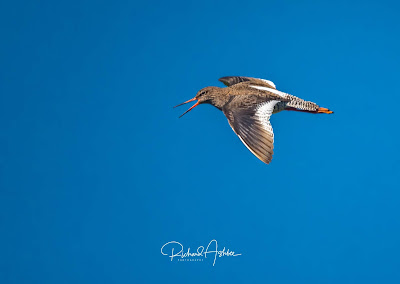 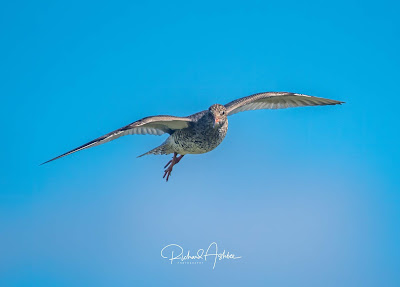 Although migrants are not counted in the survey, plot 2 has had a number of interesting birds this year with Red Backed Shrike, Golden Oriole, Black redstart, Grasshopper warbler, Willow Warbler, Grey Wagtail
Posted by Shetland Storm Force photography at 12:04