Back down at Spiggie the Pied Billed Grebe was still showing at the north end although it was still very nervous. I first spotted the bird midway in a flooded part of the loch which was virtually surrounded by vegetation. 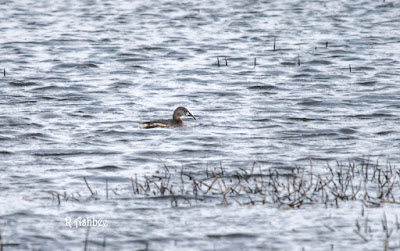 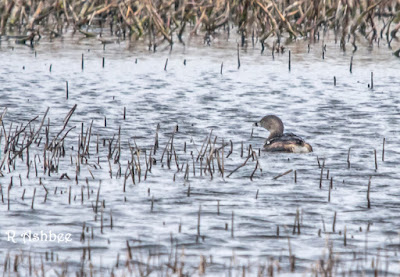 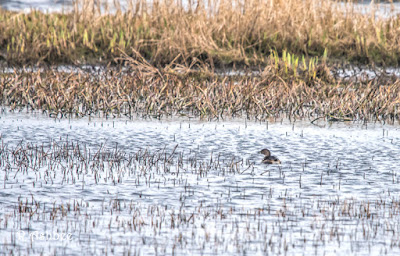 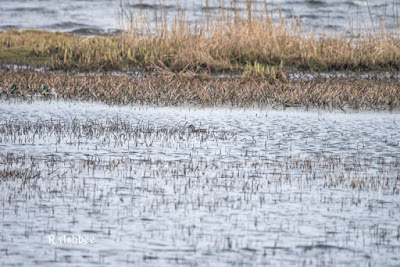 It quickly moved away diving and catching a couple of fish before disappearing into vegetation on the far bank. It was now in breeding plumage and looking a smart bird compared with our first view in November last year. 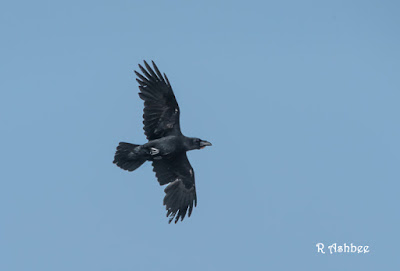 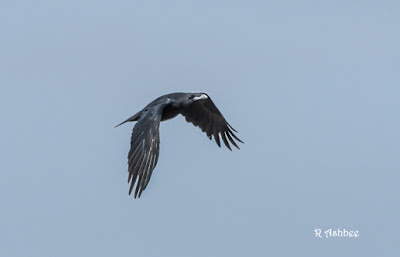 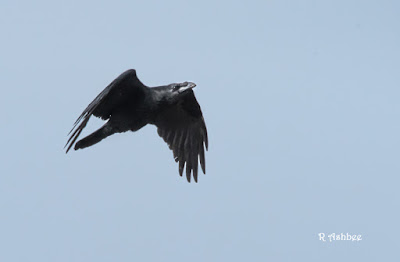 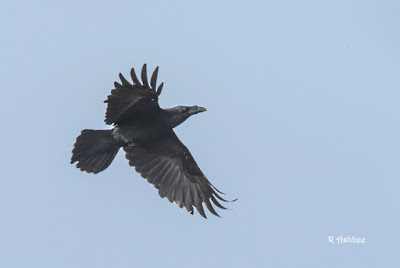 The black band across its bill very prominent. These birds are normally long stayers so may well stay throughout the breeding season. It will however become more difficult to see when the vegetation grows.

A lot of waders called with Curlew, Snipe, Lapwing, Redshank, Oystercatcher in the marsh and Ringed Plover, Turnstone and a single Purple Sandpiper on Peerie Spiggie beach. Skylark and  Meadow Pipit called overhead. 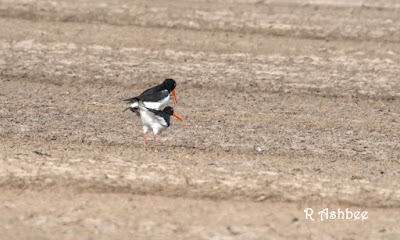 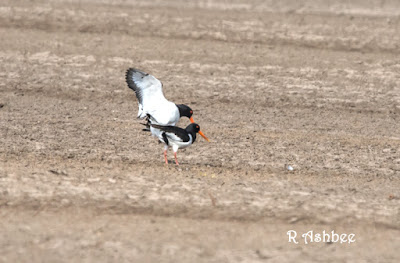 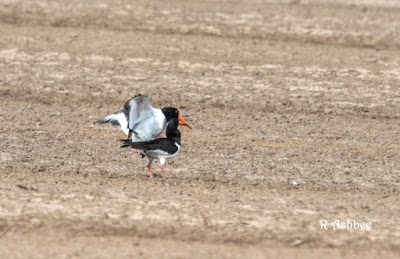 Around the inlet at least 4 Chiffchaff and a Blackcap was located, while a Swallow came over disappearing fast. 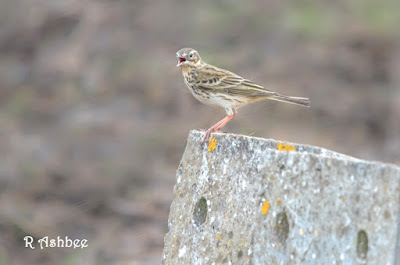 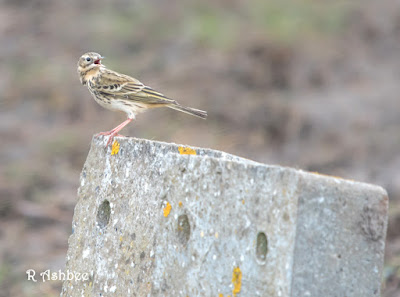 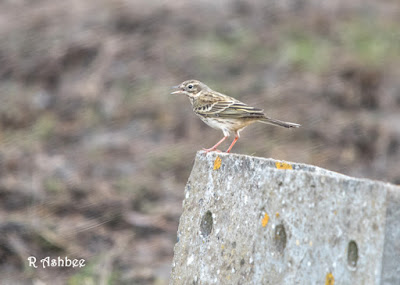 A couple of fields had been ploughed the first time I had seen this done at this end of Spiggie and these attracted Rock Dove, Ringed Plover, Oystercatcher, Starling, Skylark, Common Gull, BH Gull, Raven and Hoddie Crow. 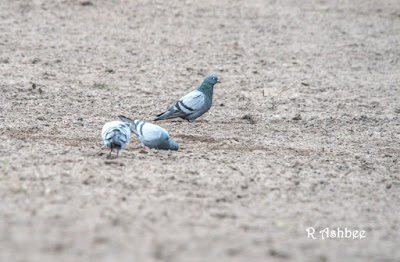 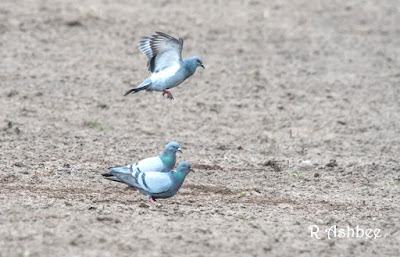 Birds seem to be making a landing as they met thick fog on the east side and two fields in particular producing 20 and 30 Blackbirds Min. Elsewhere over 100 Brambling landed on Burra, the highest number of Hawfinch seen in spring and a few Waxwing . Rare birds turned up on Unst with Woodchat Shrike (Found dead today), Gt White Egret, Black Redstart, White Tailed Eagle and a Red Kite in the south mainland.
Posted by Shetland Storm Force photography at 13:45