Shetland always attracts a number of white winged gulls in the winter months, usually after Christmas 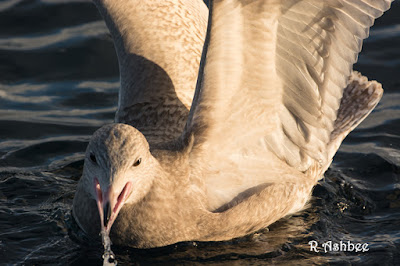 This year the gulls have come earlier than normal, this weekend 6 Iceland gulls frequented the harbour in Lerwick while a couple could be found over in Scalloway 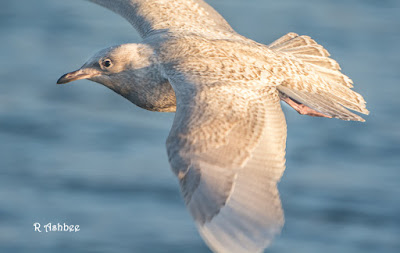 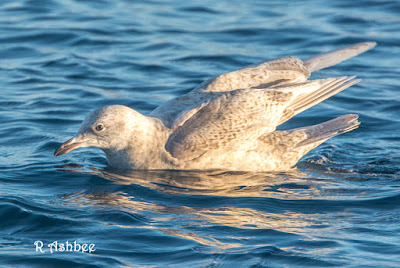 All the Iceland gulls seemed very approachable. To attract gulls bread was thrown and soon around 50 + gulls gathered. In addition to the Iceland gulls, Herring, Common, BHG, Fulmar and a lone Kittiwake. 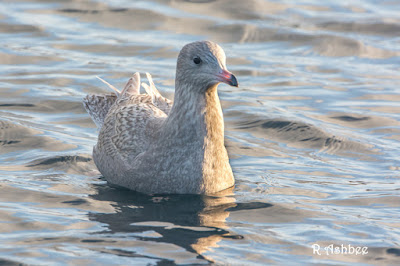 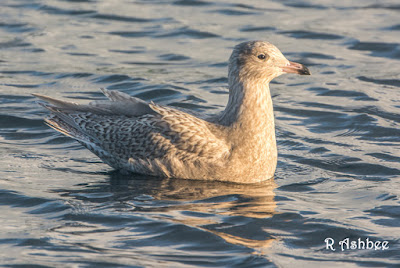 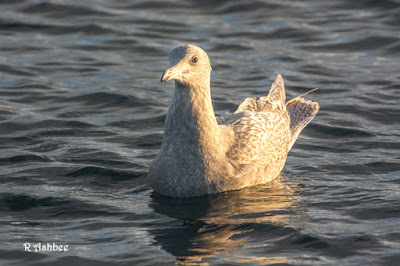 Gt BB Gulls didn't seem to bother coming down and just stood on the rocky foreshore. 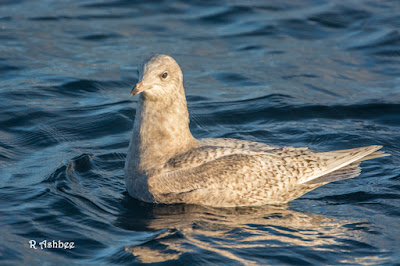 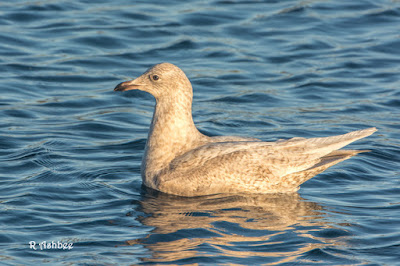 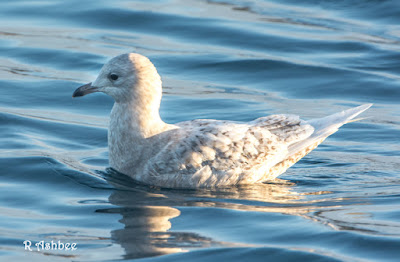 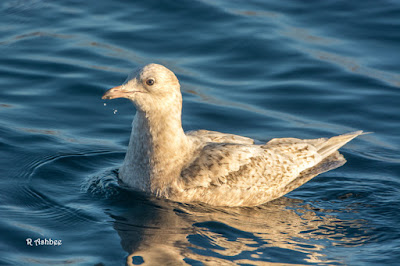 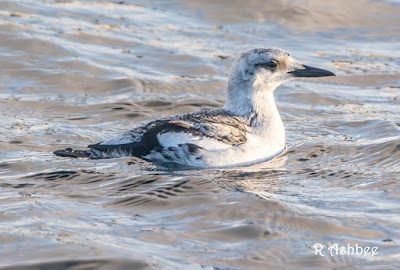 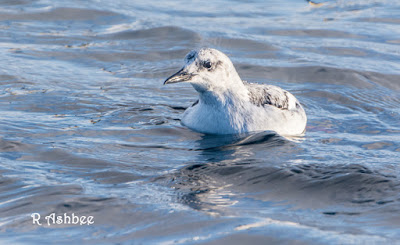 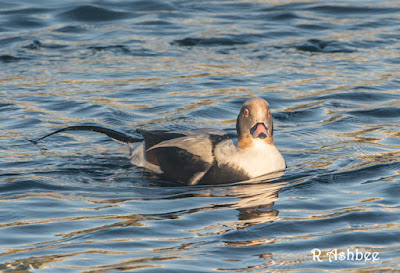 A flock of 12 Long Tailed duck remained close to the gulls, many displaying and again the looked superb 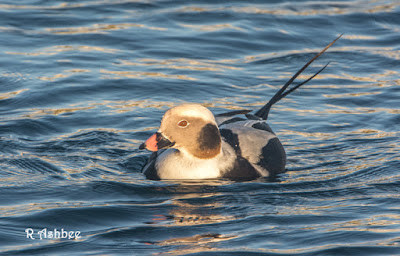 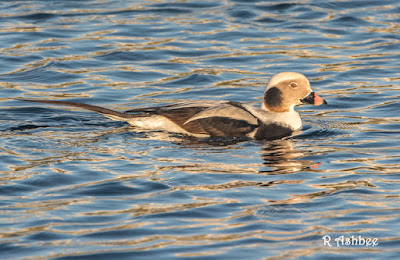 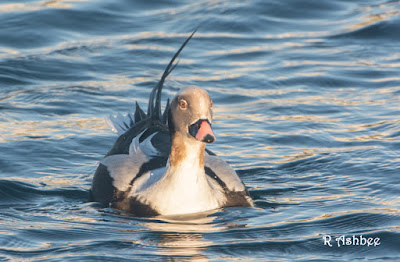 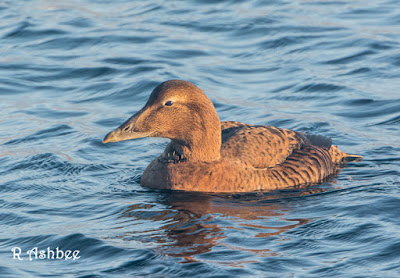 Joining the LT ducks, a flock of 18 Eider.

Not much else about, only a few scattered Snow Bunting and  a couple of Gt Tit (Rare here)
Posted by Shetland Storm Force photography at 11:43