Although Viking Energy supports might not think so, i was pleased that the government announced this week that it was unsure whether non- mainland onshore wind farms projects should be entitled to receive subsidies. Bidding for a share of the pot of money in April next year will not benefit the two Shetland wind farm projects, Viking and Beaw on Yell as they will be unable to participate. The time lag will also see the interconnector cost rise yet again making it a less viable project. 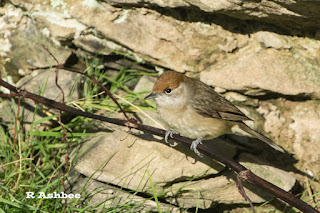 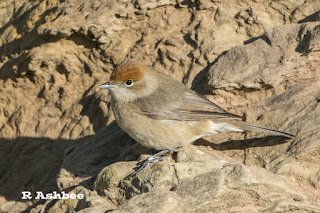 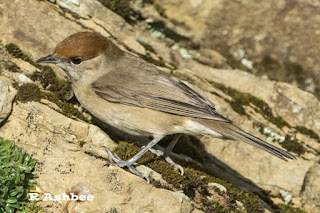 The North Atlantic Energy Network Report( January 2016) indicates that there was 49 failures in submarine cables between 1990 - 2005. These are impossible to repair during the winter months so its not straight forward even if they did get the funds. 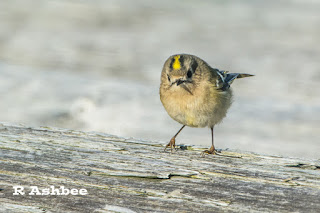 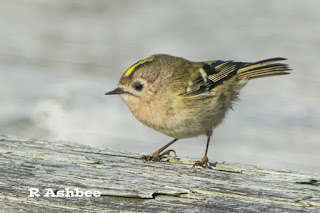 I would like to see a Shetland, unspoiled, the last wilderness in the UK and where there is no conflict between wildlife and the environment. (please look back at my other blogs on this subject) 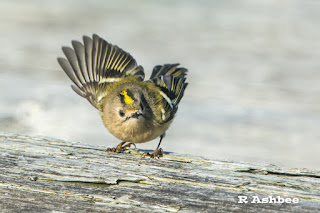 We should promote Shetland as a tourist attraction and having talked to a number of visitors that's what they would want to see as well. Even those unable to get to Shetland are saying they would like at least one area without ugly wind turbines spoiling the landscape.

Just as everyone was thinking autumn migration was over, news of a Rufus Turtle Dove came in. This is the third Shetland record and the second in the last twelve months. 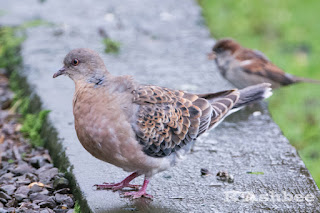 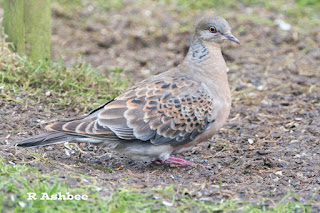 The bird arrived at North Roe garden in the north mainland, it was in poor condition and taken into care being released the following day.

While this was the major talking point there was still good numbers of Waxwings throughout Shetland, kept here by people putting out apples, so Tesco will have done well. Around 300 other birds are in Scotland at present and moving south. 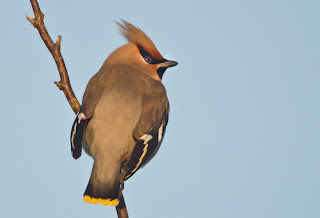 A few Glaucous gulls have also arrived while a few common migrants are still around, Robin, Blackcap, Goldcrest , Brambling, Water rail, Jack Snipe and even a few Gt Tits -rare up here. 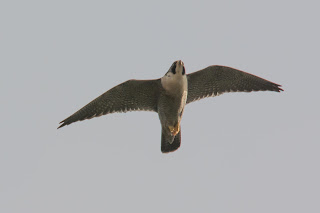 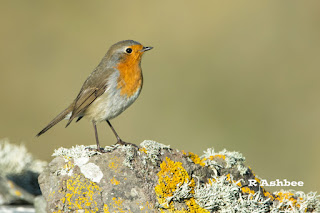 Peregrine and Merlin have been seen in the south mainland recently, but as yet no Rough Legged Buzzard

Blackbird, Fieldfare and Redwing are still present in good numbers throughout Shetland 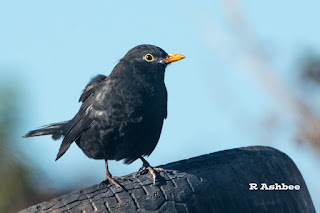 There is still time to order a canvas for Christmas , see www.amazingshetland.co.uk for details
Posted by Shetland Storm Force photography at 06:06