After a Dalmatian Pelican turned up in Southern England Shetland hit back with a superb find by Mike Pennington last weekend at Baltasound, Unst - a Green Warbler only the second ever UK British record, the other coming in 1983 on the Scilly isles. Just to be sure, it was caught and ringed but DNA was also taken to prove a point, that just how weird things have become in the birding world. 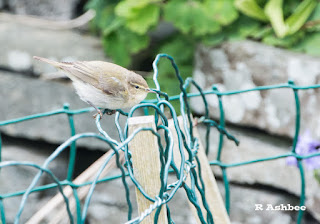 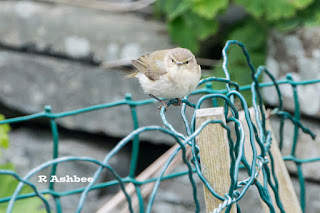 Several people ID the bird as a Green Warbler from catching the bird, so its a bit unusual for DNA to be taken, not heard about this before. This was the trigger for a mass migration of birders to Shetland, many hiring aircraft just to make sure they had the best chance to see it. We haven't been up to see it but many Shetland birders have, even if they only managed brief views. It went missing for 6 hours at one point, so not the easiest bird to keep track of. 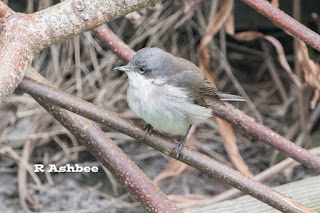 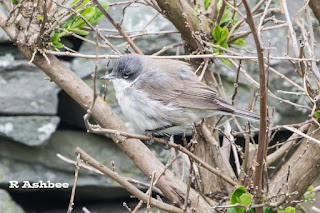 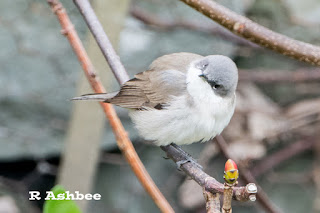 On Sunday visiting birders ran into a problem, the Yell- Unst ferry broke down. News that the Green Warbler was still in the same place must have made the journey more frustrating, fortunately they managed to get the ferry running again later.

That's now a hat trick of superb birds in Shetland over the past few weeks. The first the Rose Breasted Grosbeak at Burra, followed by the Calandra Lark on Fair Isle and then the Green Warbler, what next. 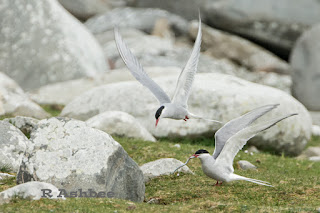 Back down to earth, well the south mainland, where last weekend it was cold with north easterly winds. It's been great to hear and see many Arctic Terns back on breeding grounds, many have been displaying by presenting sand eel's to their partners. Herring gulls have been trying to steal these but the terns have chased them off so far. 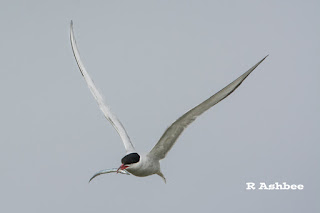 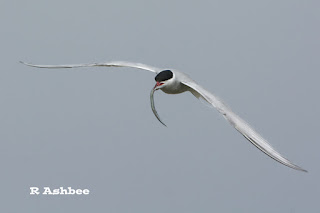 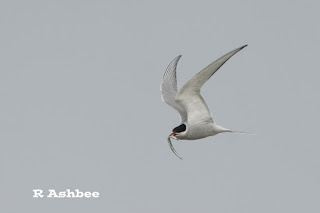 I was watching two pairs of Lapwing in a marshy area, they successfully chased off Herring Gulls from the area but one gull found a nest a stole an egg, although not a Lapwing egg the Lapwing ganged up and drove the gull away. They followed and dive bombed the gull, constantly calling but had no luck with the gull flying off into the distance. 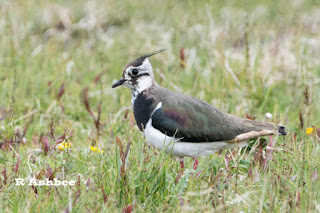 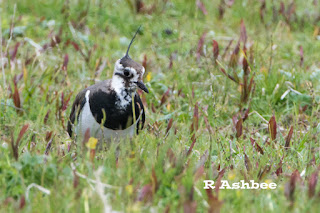 A few smaller birds showed with Lesser Whitethroat and Chiffchaff at Grutness and Spotted Flycatcher in the quarry and on Sunday a singing Willow warbler (good to hear one again) and Whitethroat at Geosetter. 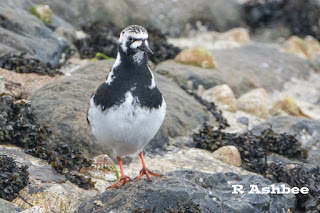 Counts of Turnstone (38) at Sanick beach and Sanderling (16) Grutness as well as Oystercatcher (56) in fields all showed summering birds. 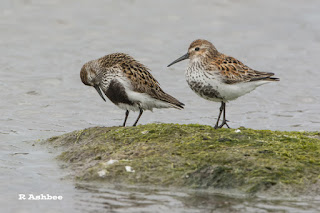 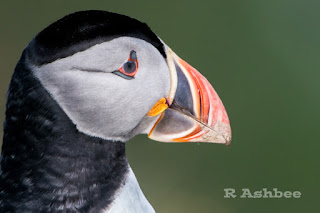 Over the past few days a number of Osprey have been seen with two at Spiggie, also an Icterine warbler turned up in Lerwick