Down on the beach

I really enjoy getting onto the beach, its not something we could do very often living 70 miles away before moving to Shetland.

Over bank holiday weekend we visited Meal beach at Burra.  Before the gate a large amount of plastic had been stored , taken off the sands, this didn't seem to make any difference as the high tide line was littered with lots of other plastic items. Being a west facing beach the waves bring many items, such as car seats bottles, boxes, cartons, rope, buoys and many other things. 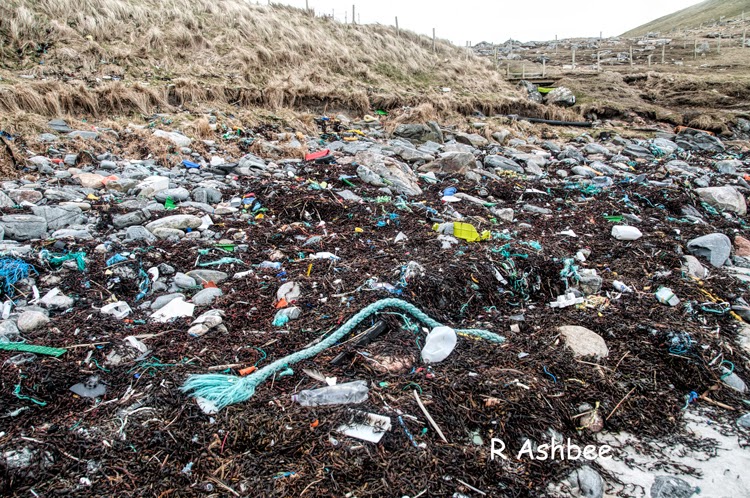 The other day there was an article about McDonald's fast food company, when 4 Happy meal balloons were washed up on South mainland beaches. McDonalds have been contacted but all the reply said is that they are not really concerned and that the balloons are biodegradable something that most people will disagree with.  You would have expected a balloon dated 2014 and having travelled in the ocean some distance to have started to decay if that was the case. 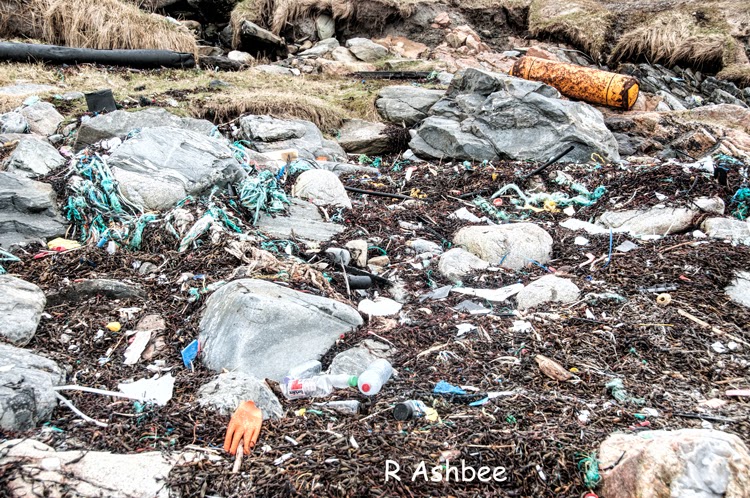 Bear in mind that the closest McDonalds in 160 km away. Balloons seem to attract a number of animals and birds who think its food. Its an alarming fact that in the last 15 years the amount of marine litter washed up on UK beaches has more than doubled. The majority of this litter is plastic which never really breaks down. A lot of plastic absorbs toxic chemicals which are very harmful to our wildlife.

It has been suggested that 100,000 marine mammals and one million birds die every year as a result of digesting it. A plastic bottle may take 450 years to break down !! micro plastic can hold concentrates of organic pollutants such as PCB's which can enter the food chain and accumulate (Thompson et all 2004)

On average there is 46,000 pieces of plastic floating in every square mile of sea. A lot of fishermen have joined the Fishing for litter  campaign, 200 Shetland and Scottish fishing boats have landed over 600 tons of  marine waste   (2013) and in eight years an amazing number of 35 million empty drink cans. 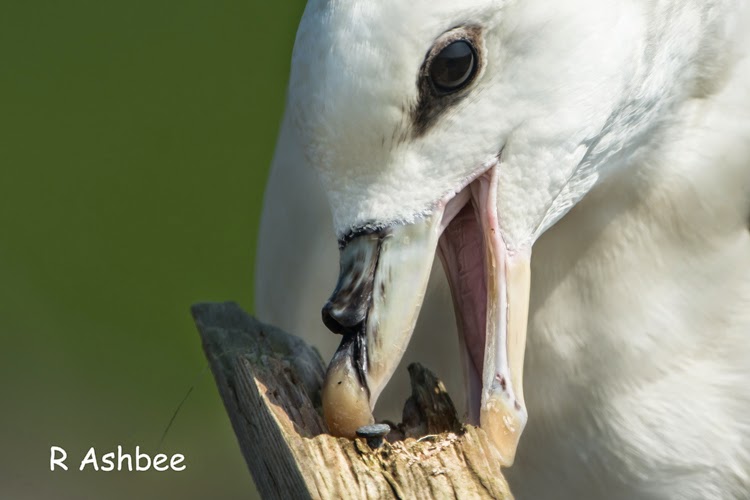 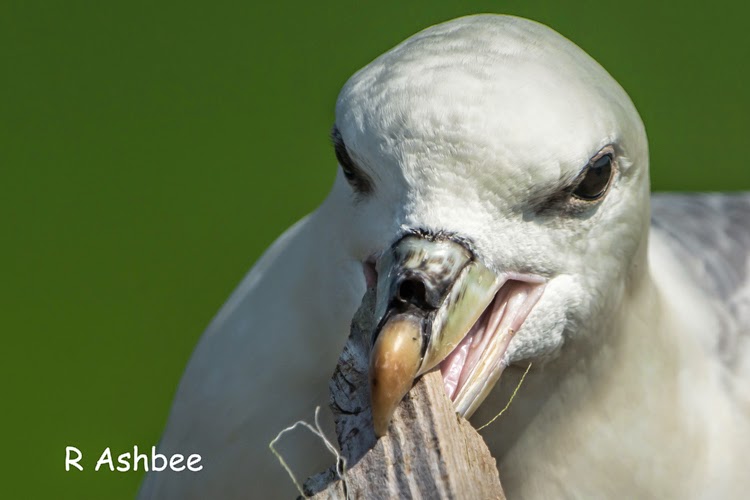 A recent study found that 95%  of dead Fulmars had a substantial amount of plastic in their stomach.In one case where a Sperm whale was washed up on a beach in Spain it was found to have 17 Kg of plastic in its stomach 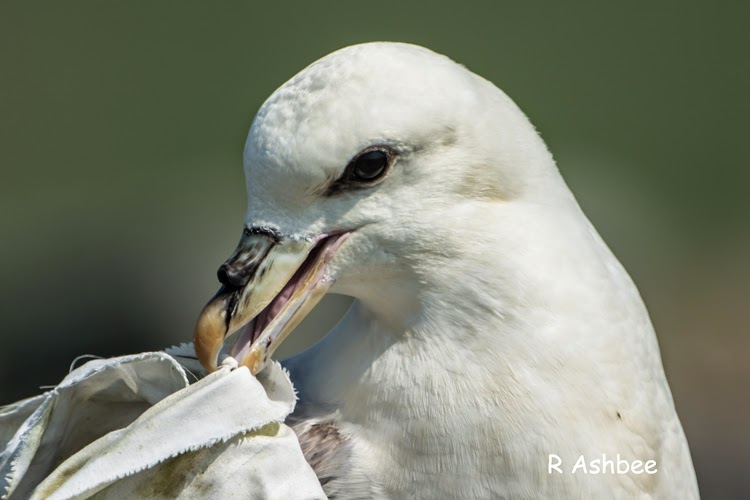 Fulmar eating a piece of cloth

Meanwhile the 28th year of Da Roar Redd Up will take place later this month on the 25 & 26 April this is where around 20% of the Shetland population turns out to collect rubbish from beaches and ditches around the island, last year over 65 tons of waste was collected. This is an incredible amount and just goes to show how much people values the environment in Shetland.
Posted by Shetland Storm Force photography at 07:42