Money rules ok!, Last Monday the decision to go ahead with the 103 wind turbines in the central mainland got the red light from the courts. You could tell that this would go ahead back in December when Legal arguments were heard in the Supreme Court. 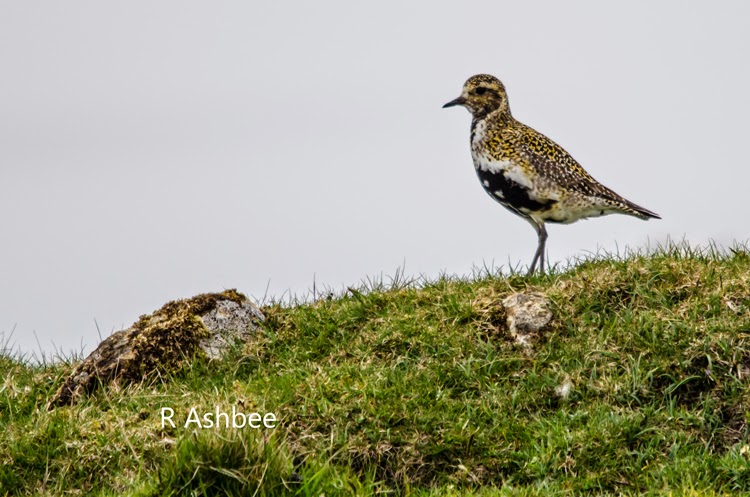 People are saying that the decision has been made and that should be that and we should accept it. It seems to me reading peoples letters, facebook and hearing people in the town its far from over. In fact things seem to have got worse, feeling among families are going to extremes and now people are saying that they will take direct action to  stop any work. 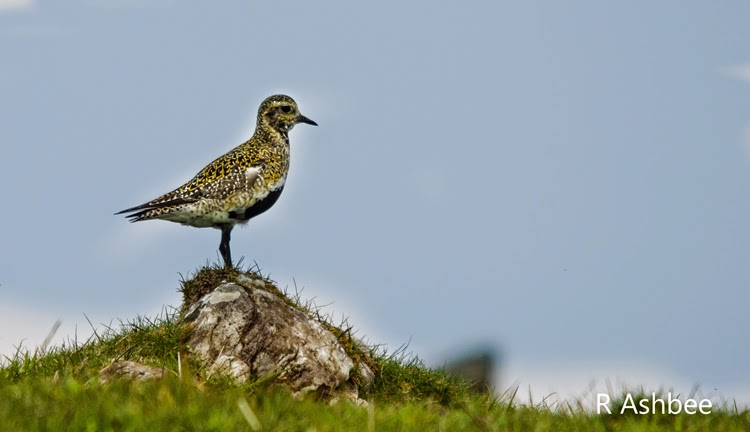 This all started back in November 2003 with a proposal of 150 turbines and since numbers have been changed several times. People have been against any proposals for some time and 3,600 people signed a petition back in July 2009, the RSPB, SHN and Sepa all objected at the same time. 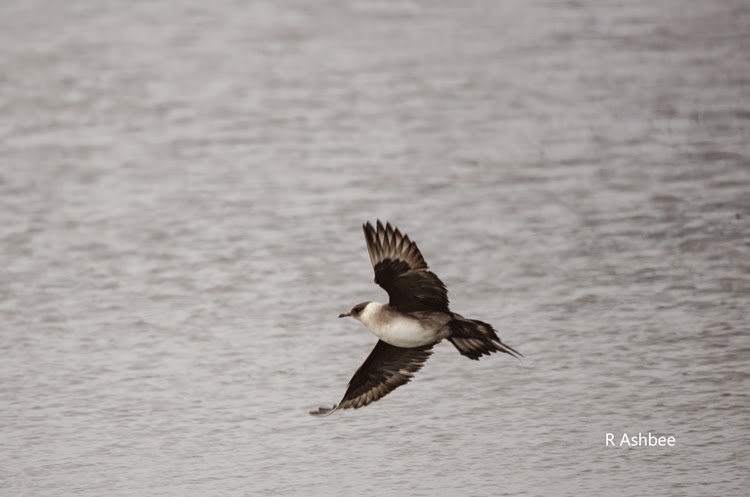 I am looking at this from a wildlife, environment and photographers point of view and these proposals for the wind farm will completely change the way we look at Shetland. The superb landscape most people have taken for granted will be lost forever. It has been said that you will not be able go anywhere in Shetland where the Turbines will not be able to be seen. 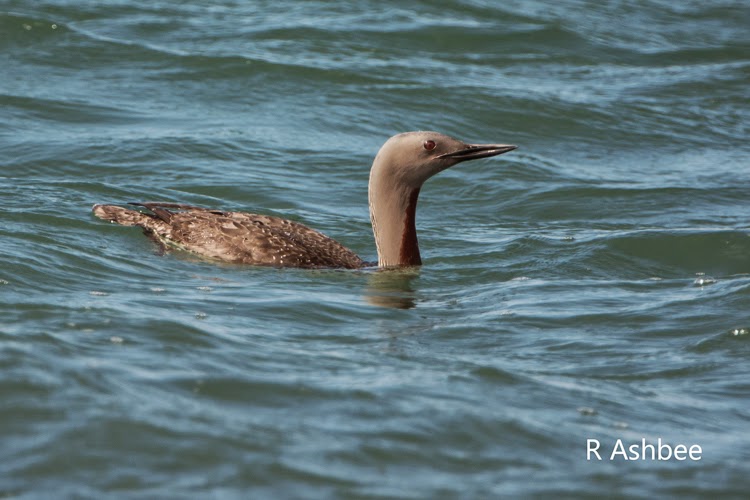 The Turbines are not going to be the average size of 70m high, these will be 103 turbines x 145 M high, among the tallest in the UK. The highest so far is one at 149 m in Oxfordshire  The construction costs was just under £700 million (2010) which will have gone up to around £800 m with the Interconnector  (320 km from the mainland)  costs (Vital to the whole operation) coming in at another £700 m. People are saying that they may need more power (More turbines) to make the interconnector viable. 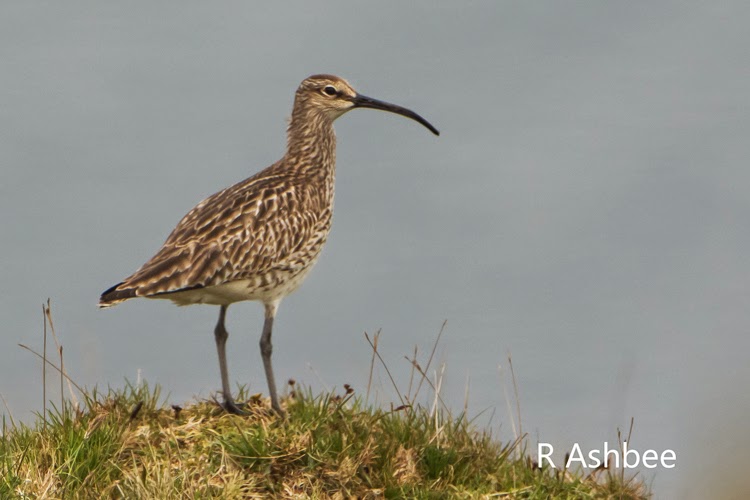 Major damage will be made to moorland during construction of the road network, which will consist of 65 miles of road, 30 feet wide. In addition 3 quarries will be required, a large camp for the workers and various other buildings will be needed. One excavator was completely lost a few years ago when it disappeared into the bog, so it will be interesting to see what else happens.

Have you thought about all the extra emissions made by the extra diggers and heavy transporters that will block the main Shetland roads.  I have seen smaller blades being transported and they go really slow, we have no duel carriage ways and even at night the journey from the proposed drop zone at Sullom Voe will take many hours to transport one blade at a time. 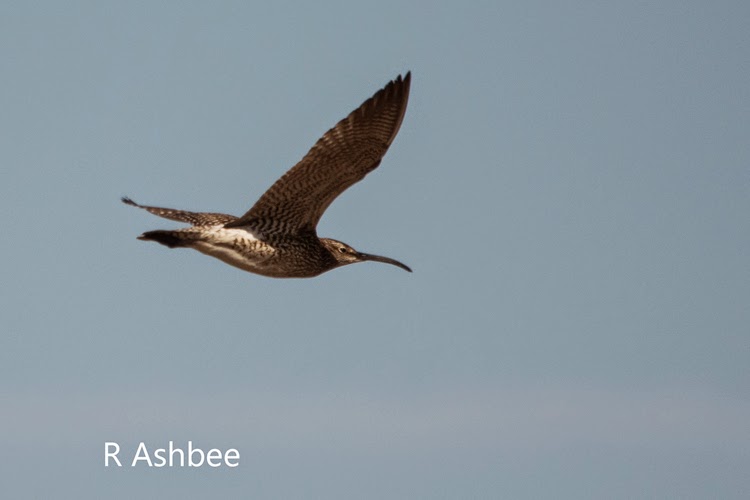 The destruction of the peat bog cannot be underestimated. Over 90% of the UK peat bog has been lost in the last 50 years- this has become a threatened habitat although this is not mentioned by many.

Any construction in the areas identify for the wind farm WILL result in bird numbers of some rare birds to decrease. These birds include Whimbrel, Red Throated Diver, Merlin, Golden Plover, Skylark to name a few. The courts decided that although numbers of Whimbrel (95% of the UK population in Shetland) may be low the overall picture shows a wide spread world population that isn't in decline. Studies have shown that Curlew and Snipe populations crash during the construction phase and never recover

The RSPB has put forward some claims of numbers of birds that will die as a result of colliding with wind turbines, as far as i am concern any deaths should be avoided as most of these species are supposed to be protected.

What gets me is that our Conservation Laws mean nothing ! All wildlife protection means nothing, because  numbers of a certain species will be higher elsewhere and now this decision has been made everyone will  be able to jump on the bandwagon and use the same excuse.

To me the RSPB have taken a back seat, and could do a lot more to totally oppose the construction of this wind farm, things have changed since the 2009 objection as they now seem to support wind farms. Its seems the power of money is a bigger concern than the birds, Now they receive £1m from Scottish & Southern Energy (SSE) so do you support this or the birds, you are paying your membership to protect ?

What does being green mean to you ? is it about protecting habitats and the birds. Or are the people at high level who are known to have interests in wind farms influencing you. Kate Humble and Mark Avery (past President) for instance. Check out this link for more 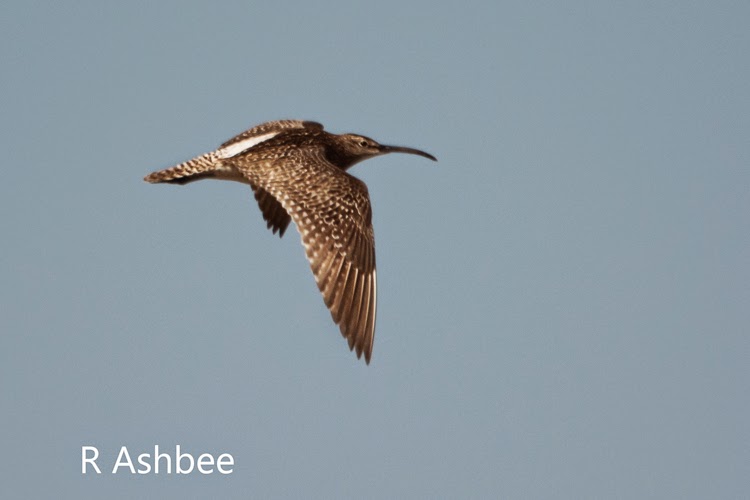 Going back to the fact they say its a Green Deal, well as most people know Peat absorbs climate damaging CO2 , to start destroying the area of deep peat will release masses of CO2 , so is this a good deal, me thinks not.

So all the work, some say 5 years of construction work will only result in a life span of 20 years from when the first blades turn. People are already saying that it will be too windy and that for weeks a year the turbines will be turned off.to stop the motors burning out.

Please read up about the proposals, already other projects have now come to light on Unst, Yell and Cunningsburgh what next ? It could all be a big flop as the whole project is dependent on grants, which change all the time and then Shetland could have a massive debt. We need to make the people accountable for their actions, for a long time the money put aside for Shetland has been wasted, will this, if it goes ahead, be another case of bad management ?

More can be done with wave and tidal power which may provide a better long term solution, yet little is being done by the government to develop the projects.

The birds above Golden Plover, Arctic Skua, Red Throated Diver and Whimbrel as well as many more birds are under threat by these proposals.

The Shetland Times are running a Poll and to-date  a 67% NO Vote has been cast, just to show the level of support

The opinions above are purely mine
Posted by Shetland Storm Force photography at 10:27