With the weather mixed this weeks opportunities to get out have been limited. Midweek managed to get to Geosetter hoping to find the Red Flanked Bluetail but no luck again as it appeared to have left the area. Only Goldcrest (3), Robin (1), Blackbird (11) Field fare (24) Twite (16) Curlew (38) could be found before the light started to fade. In Shetland the light goes quickly and at  present is really no good for photography after 2.30 pm, unless the sun is directly on the area.

During the rest of the week lots of Fieldfare ad Redwing showed , while the ever present Fulmars glided past the car. A Robin continues to visit our garden and it was good to see a flock of nearly 100 Fieldfare landed in the field opposite our house. Curlews are also visiting the field with the odd Redshank especially early in the morning but are soon driven off by the Herring Gulls.

Although Saturday was wet and very windy, Sunday proved far better with still sunny weather all day. A Black Redstart was a nice find at the end of the garden  and on our way a Peregrine flew past chasing a Rock Dove. 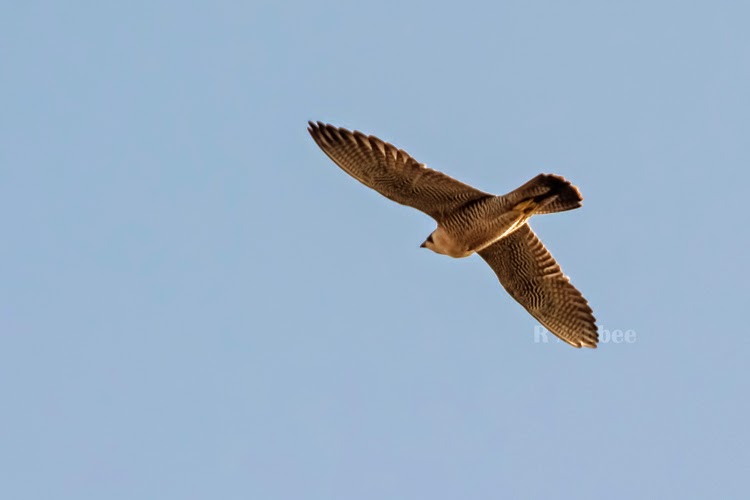 Down in the south mainland it was quiet, not on the bird front but the lack of people. Only one plane at Sumburgh and two beaches to ourselves. Lots of Turnstone present , at Grutness (16), West Voe of Sumburgh ( 28) with Purple sandpiper (6) at the latter site. The waders finding food among the mass of seaweed that had been washed up. A few Rock Dove acted like flycatchers, darting after small flies. A Large flock of Starling were busy feeding only just jumping out of the way of waves crashing on the beach. One lone Snow Bunting was again found around the same spot as last time , spending most of its time just on the edge of the dunes. 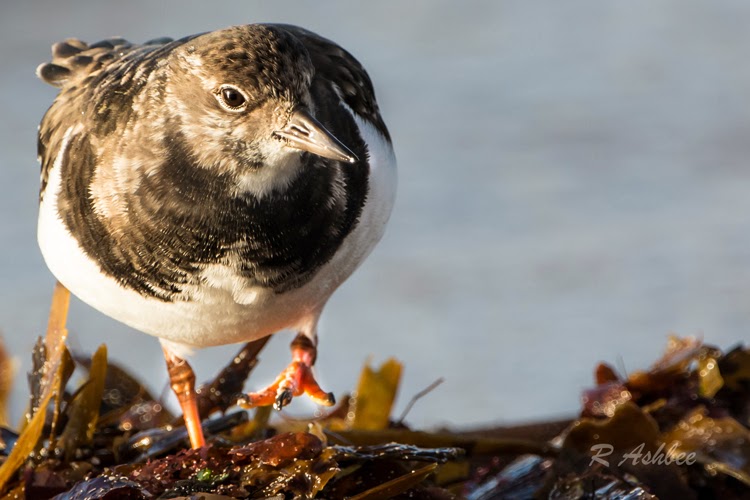 A Red Throated Diver came into Grutness bay, a late one as it is the first i have seen in over a month most moving south, but this one must have been tempted to stay by the mild weather. Even in winter plumage they look smart birds. 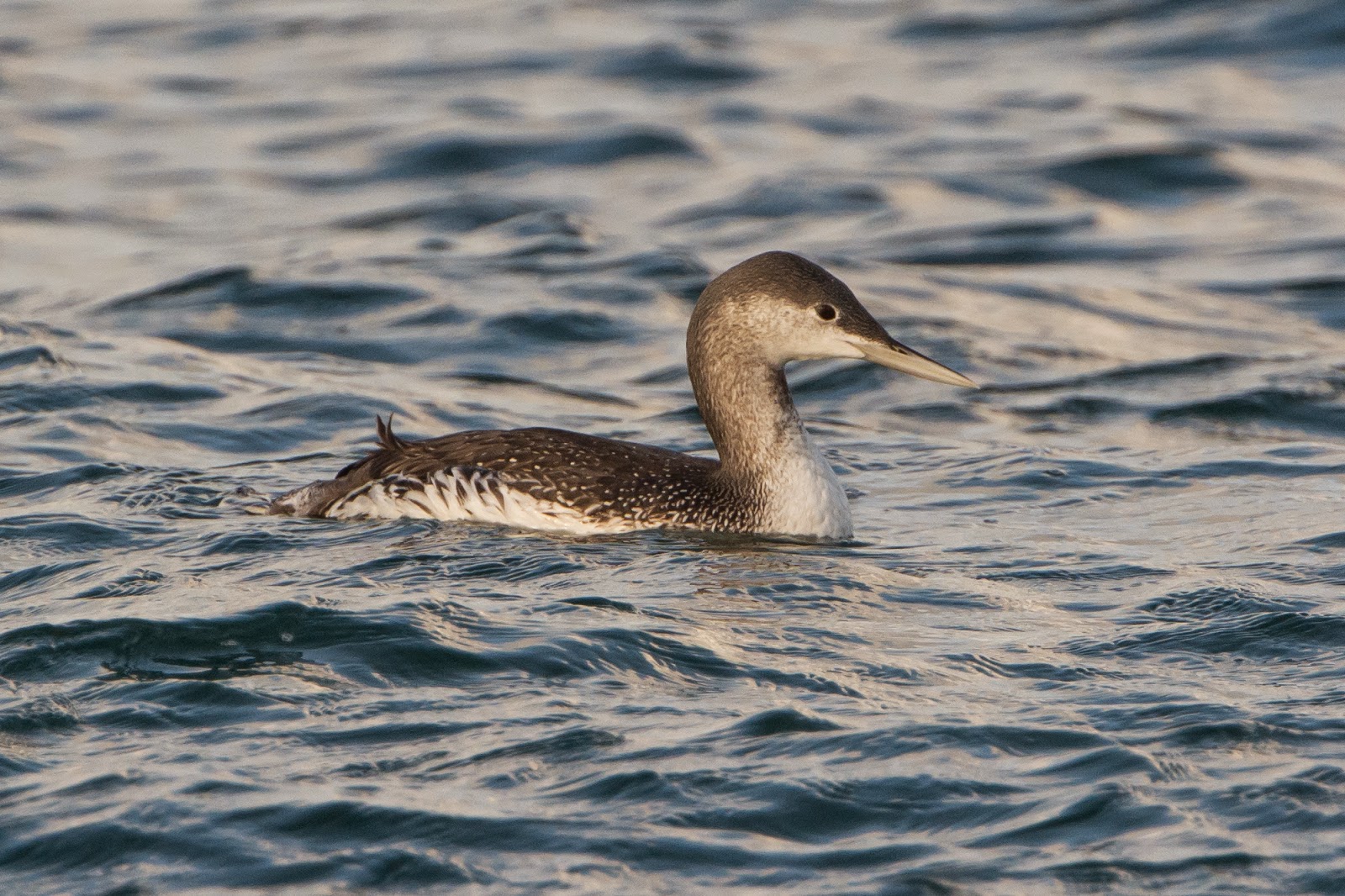 One bird that is always an attraction is the Long Tailed Duck and more have appeared at numerous sites in the past few weeks. At Grutness 5 males, West Voe 4 males and 1 female and in Quendale bay 12 again including 10 males. In Lerwick the other day 6 Long Tailed Ducks could be seen close to the Mareel. A small party of Red Breasted Mergansers came close in at West Voe. 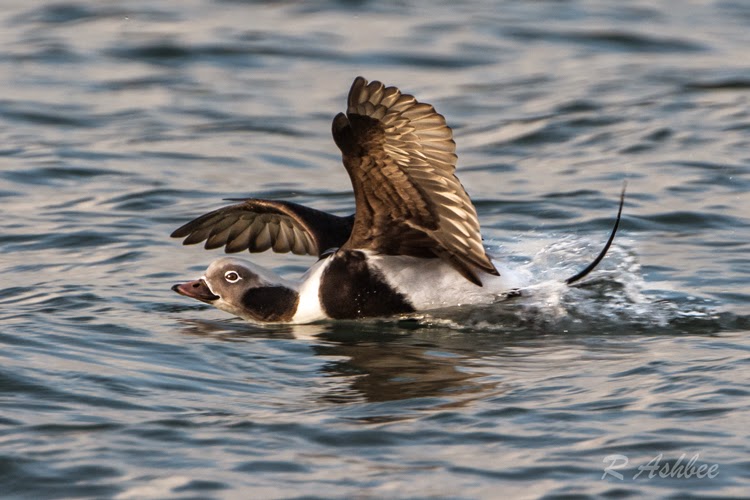 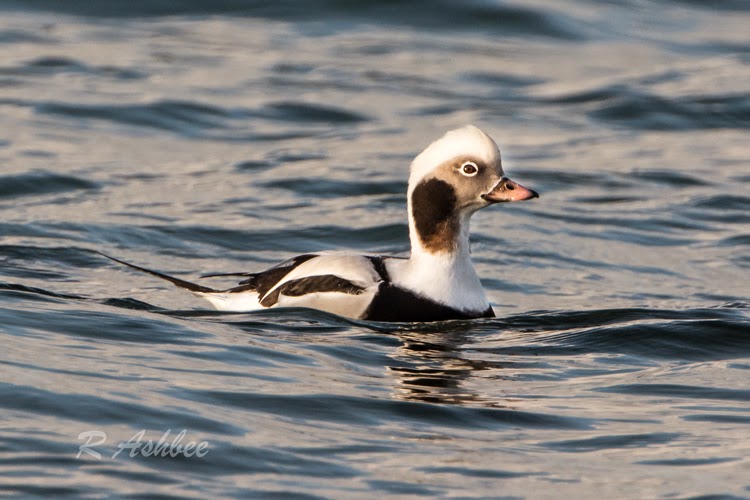