Still not over yet.

I thought spring migration was at an end last week but I was wrong. This week I have had a third Icterine warbler, a  common crane up at Eshaness, a Great Reed Warbler (one of two) round the corner from where we are staying and a couple of days ago a Blyth’s Reed Warbler which sang and showed well for a couple of days. Another bird was present at the same time at Scatness 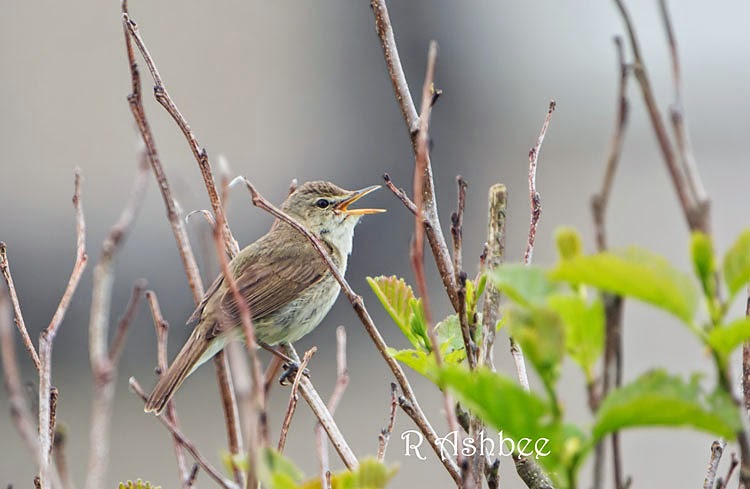 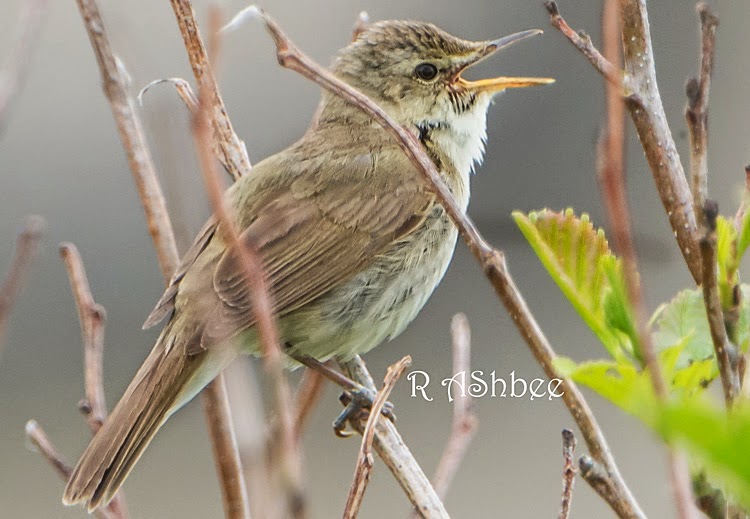 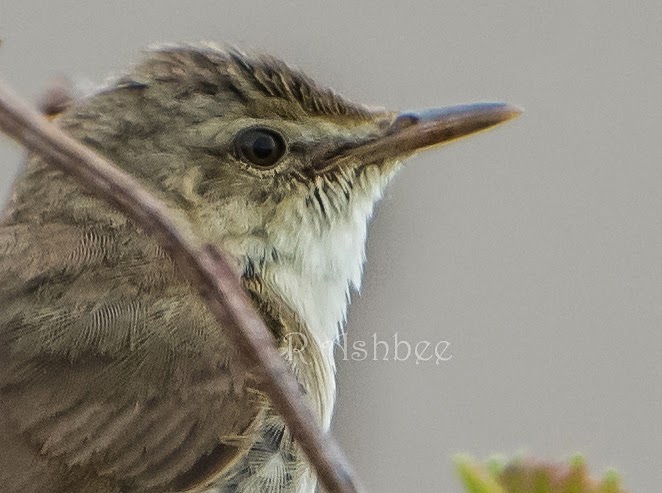 The identification of Blyth’s Reed Warblers are always difficult this was easy as it sang all the time. They breed in NE Europe including Southern Finland in bushy swamps, no swamps here but it did spend all its time in a very dense bushy garden. It resembles a Marsh Warbler, but its rump is slightly rustier colour in tone, the wings more rounded, and the 2nd primary shorter than the 5th- difficult in the field. The bill is longer than the Marsh and the supercilium shorter and indistinct. The song was given from both low down but occasionally high up and is very distinct. I did have a brief view of one last year but over two hours the bird performed superbly.

Unlike the Gt Reed Warbler which was in dense cover beside a burn after nearly three hours it emerged and flew out down the burn onto a branch, gave a brief song then disappeared again. It’s a large warbler with an unmistakable song, which I have often heard in France.

My third Icterine warbler of the spring was in a garden at Grutness in the south mainland, I had been checking this area on a regular basis since we arrived 8 weeks ago so it’s nice to find something unusual. It breeds in Eastern Europe but is a rare but regular visitor to Shetland; in fact this was my third Icterine Warbler of the spring, all giving good views. Having a greenish/ Grey upper part and yellow under parts which distinguishes it from all other warblers except the Melodious Warbler but has blue grey legs. 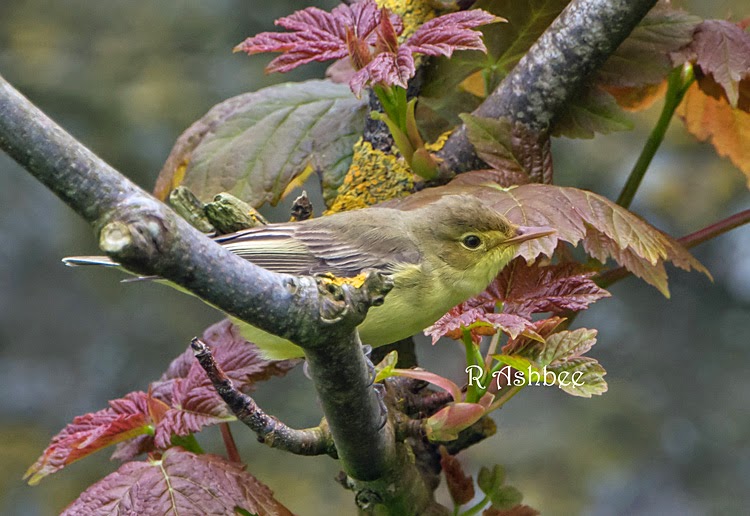 A Crane was on moorland near Eshaness, its very large grey and cannot be taken for anything else.  I was just stopping but had two cars (rarer than the Crane) on the single track road and had to move forward to the next passing place. When I returned I just managed to see it flying off north, hence no photo.

This may be the last spring record but birds will be returning south on migration very soon- it’s a very short season for some. I am looking forwards to photographing Crossbills which seem to turn up from July on. 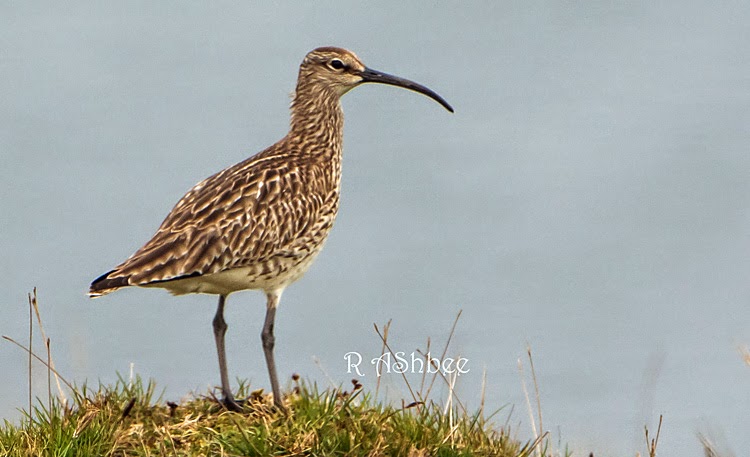 Its been good catching up with a few of Shetland specialties such as Whimbrel (above), this is a declining wader mainly found in the northern islands, especially on Fetlar and Unst.

A small number of Hobby have been seen, yesterday at Sumburgh head, at Eshaness and in Unst, this is not a common bird in Shetland, the last one I saw here was back in the 1990's at Hillwell. Other raptors have included a red and Black Kite which just passed through
Posted by Shetland Storm Force photography at 03:09