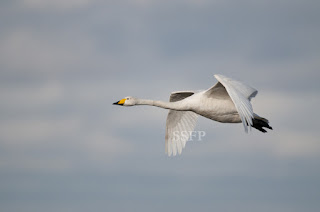 It was good to hear that Whooper Swans had bred for the first time in nearly 100 years at the RSPB Spiggie Lock in the southern mainland of Shetland, the first breeding record from this Lock came as far back as 1910.


Although they resumed breeding in Shetland in 1994 when a pair successfully bred in the north mainland they have since bred most years , with approx 6-8 pairs in recent years. 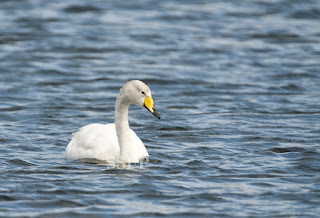 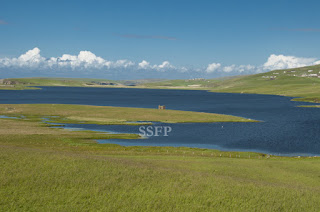 Shetland holds around 50% of the UK breeding birds. Breeding occurs in Northern latitudes from Iceland to Scandinavia to Siberia. We have seen birds in May & June in the south and west mainland and in Unst. On one occasion a whooper swan was seen fighting with a mute swan which also breeds in small numbers. 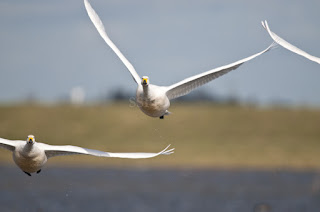 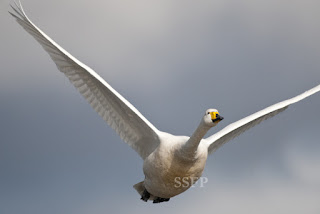 Numbers are swelled by migrant birds from Iceland during autumn, with  Spiggie Lock hold around a quarter of these birds. A count made by the Shetland bird club in November 2010 revealed 225 present in all parts of the isles. 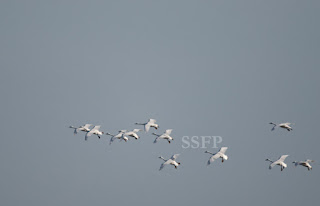