Although 56 species of orchid can be found in the UK, only 10 species have been recorded from Shetland with one of these, the small white orchid now extinct .

The Lesser Twayblade is one of those that is easily overlooked, as it is green and blends in well with the other vegetation. 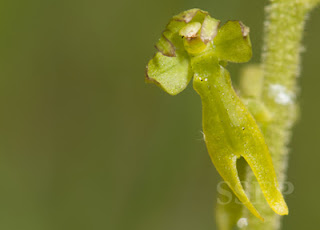 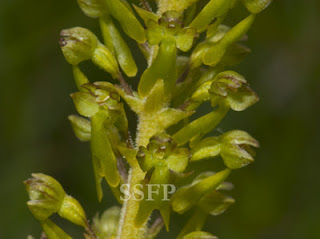 Fragrant orchid is now very rare, found only in Unst at Baltasound. This is super abundant elsewhere in England. 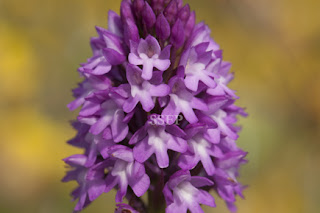 Frog orchid, is again easily overlooked, as it grows only a few centremeters tall and is green/yellow/red colour. This lovely orchid can be found on the Keen of Hamer in Unst and a few dry coastal sites. 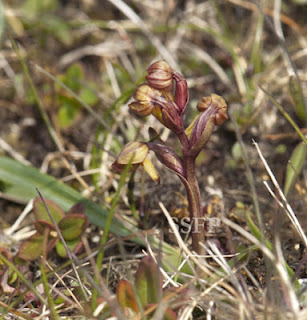 Common Spotted orchid a very prominent orchid growing in marshy areas in Cunningsburgh as well as dry areas such as  on the serpentine debris of Unst. 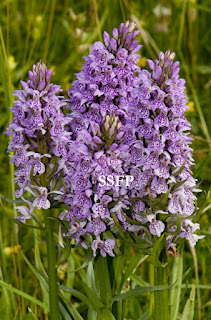 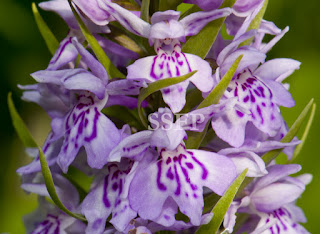 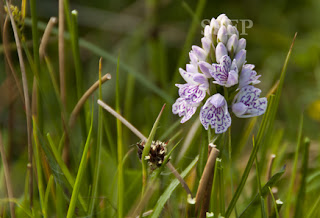 Northern Marsh orchid- a very common plant found in marshy and dry areas. Often found along road side verges and in gardens. 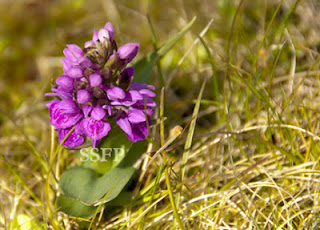 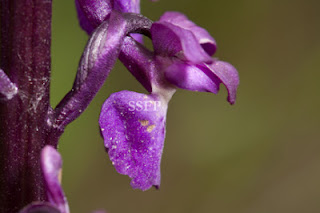 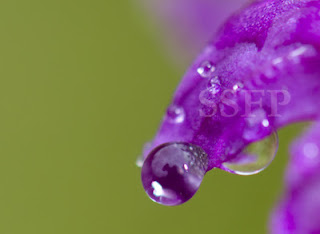 It always great to see orchids, you need to spend time to search them out, yet others such as northern marsh orchids can be found close to Tesco in Lerwick. Again people seem to appreciate them in their gardens and when it comes to mowing the grass, they are carefully cut round !!