Finally managed to get out after lots of bad weather and being ill round Christmas. It was an excellent day on Sunday with lots of sun and a lack of wind 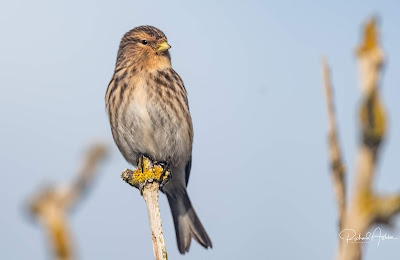 We stopped off at Sumburgh and straight away heard the song of Starlings, Twite, Meadow Pipit, Curlew and Oystercatcher - a good sign of spring 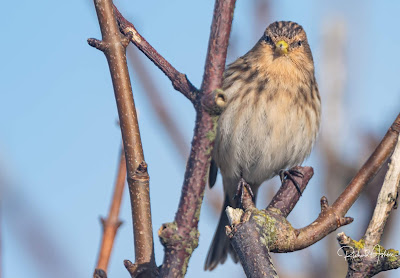 The three Twite sang away unconcerned by my close approach. They were joined by around 20 Starling who started singing immediately, what a tonic 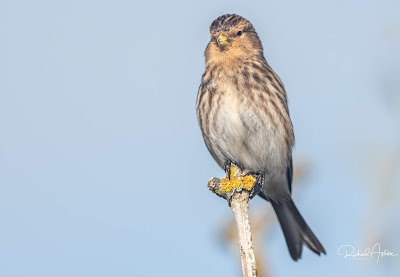 Making my way over the West Voe I saw a small bird on a fence post which turned out to be a male Stonechat then the female jumped up near by. This pair has now been present for a week with the odd bird a bit further north 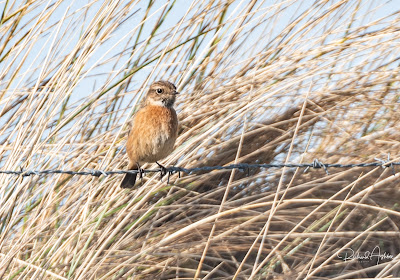 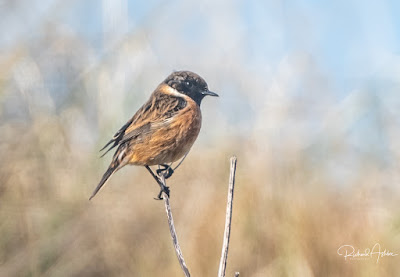 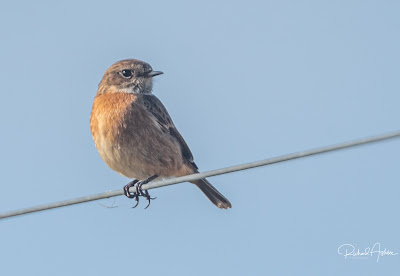 They constantly dropped down into the dunes picking up insects and looked settle, who knows if they will stay to breed 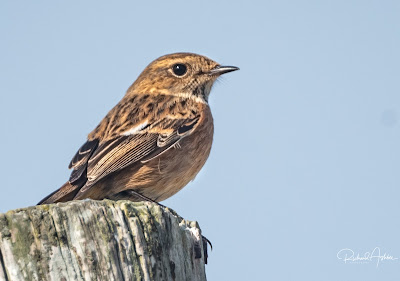 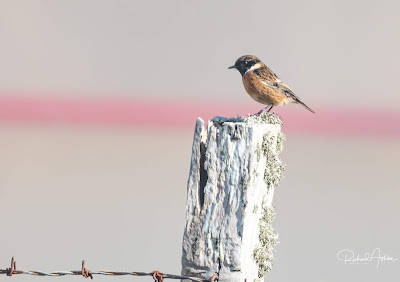 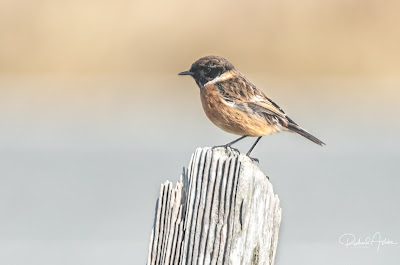 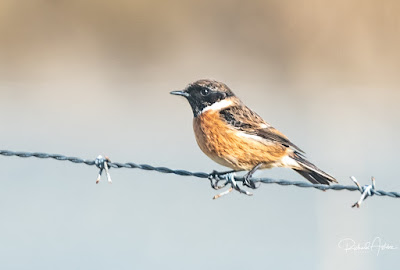 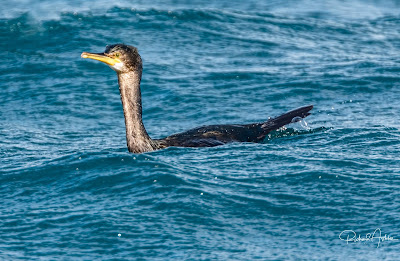 This one surfaced just in front of me as I stood on the pier. 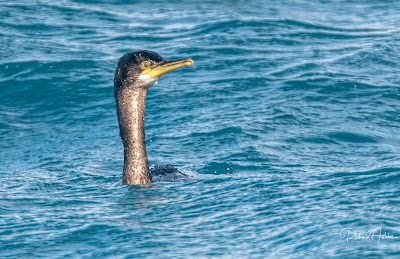 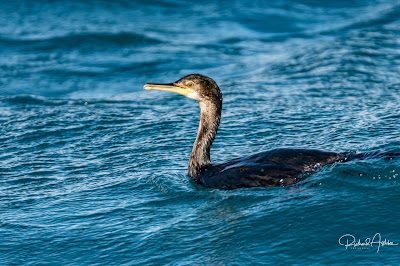 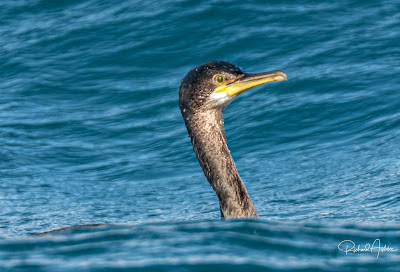 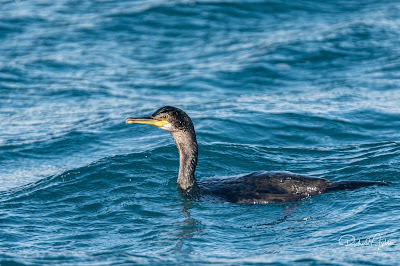 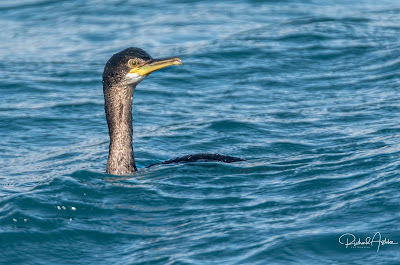 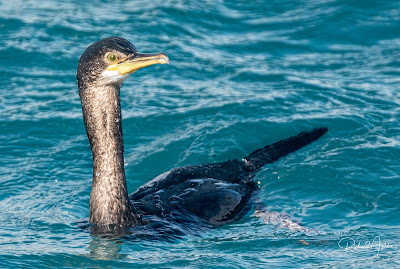 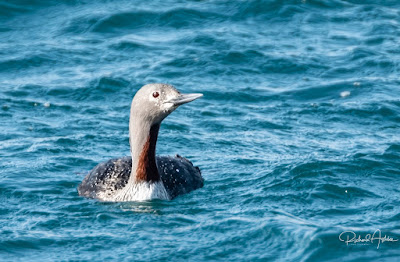 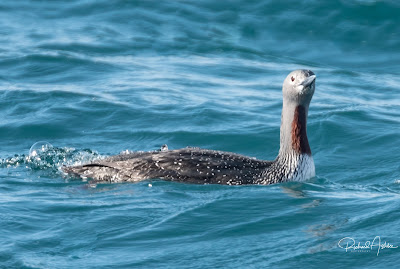 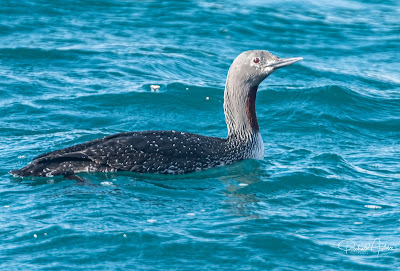 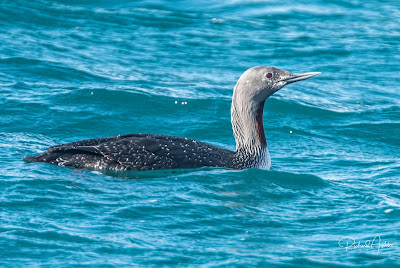 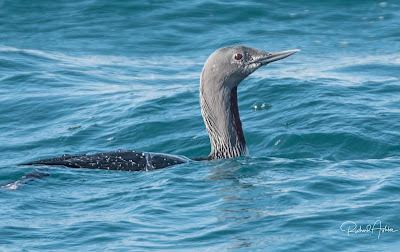