Having seen the Tengmalm Owl at Tresta on Saturday I was surprised to find that it was its last day, it had seemed settled. 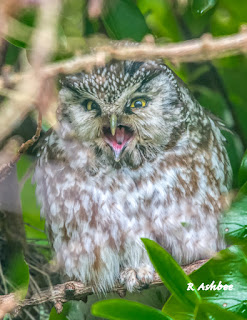 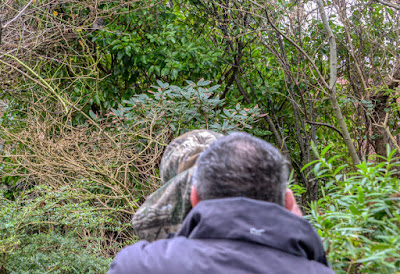 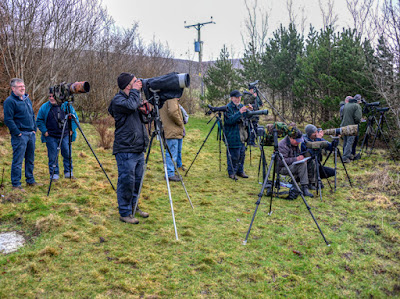 Lots of birders have been to see it over the past 14 days, but lots more turned up on Sunday only to be disappointed. 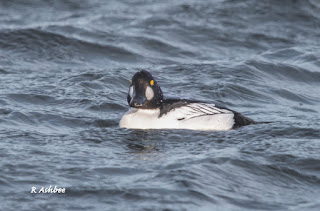 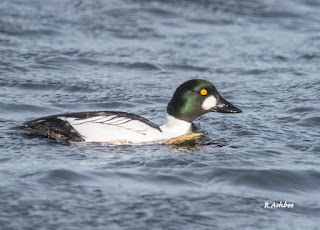 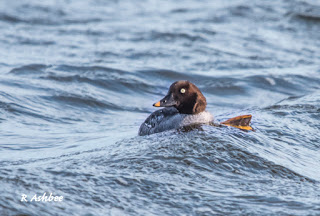 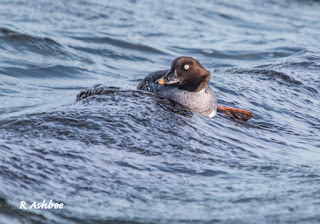 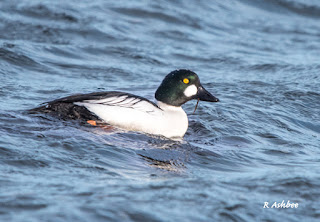 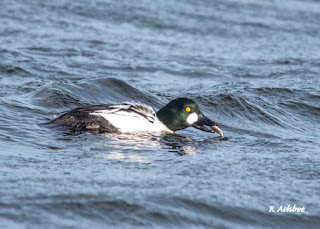 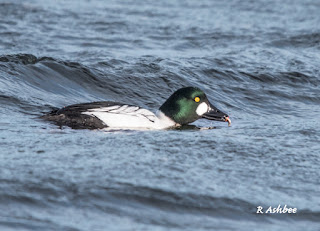 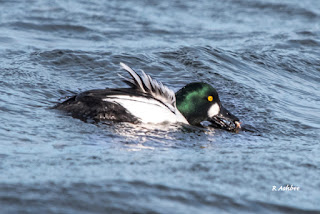 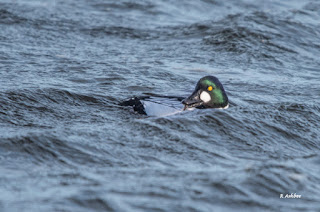 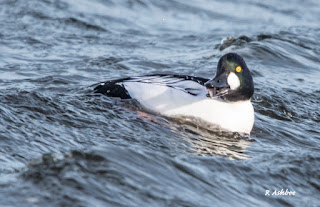 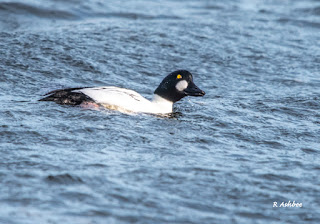 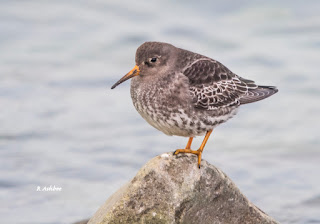 Lots of wader about with 100's of Oystercatcher back, Knot also returning in good numbers. These are joining the large wader flocks that have been over wintering 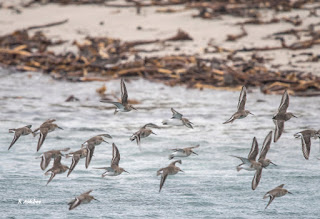 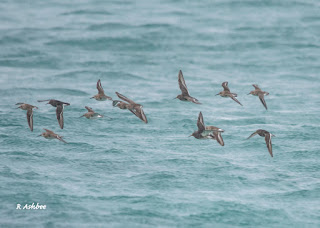 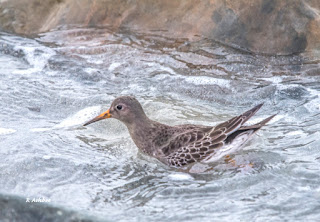 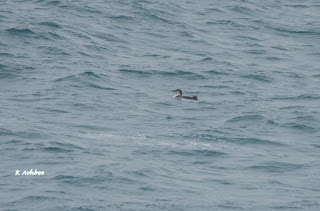 Black throated Diver in Quendale Bay, may be the same bird that was seen in the same area last year, a rare bird in Shetland 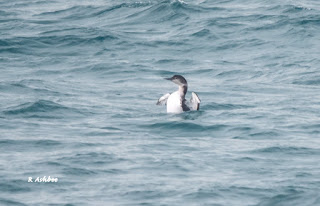 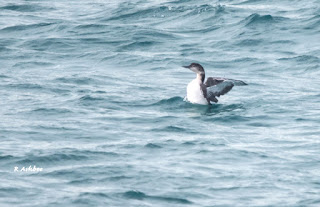 It kept its distance from the beach at Quendale 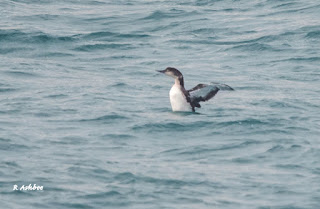 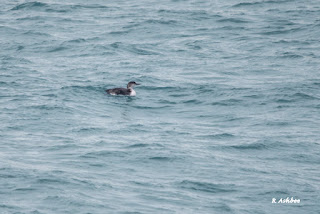 A couple of White Billed Diver have been found in the north mainland and Scaup and Pintail at Benston in Nesting. 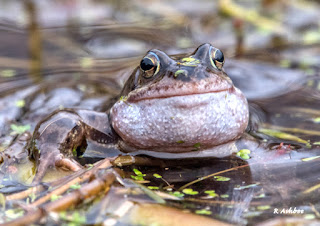 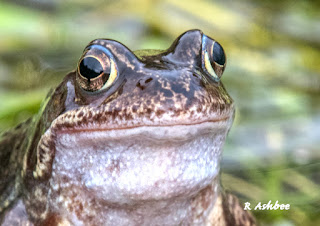 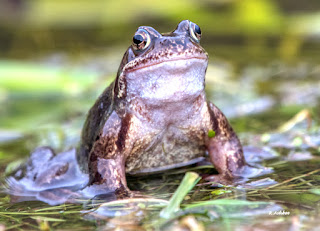