Well after the excitement of photographing the whale the other day it was back to Gulls and a trip to Lerwick. The showers came in thick and fast during our visit but when we first arrived no gulls could be seen, then 4 Glaucous Gulls came into view from behind a trawler. 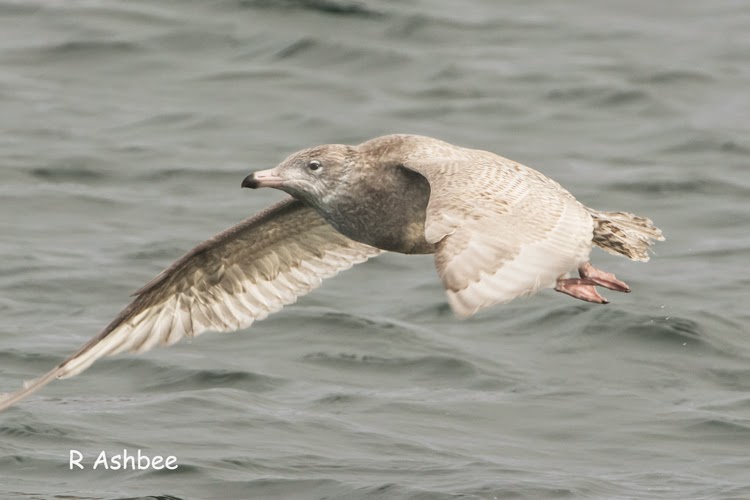 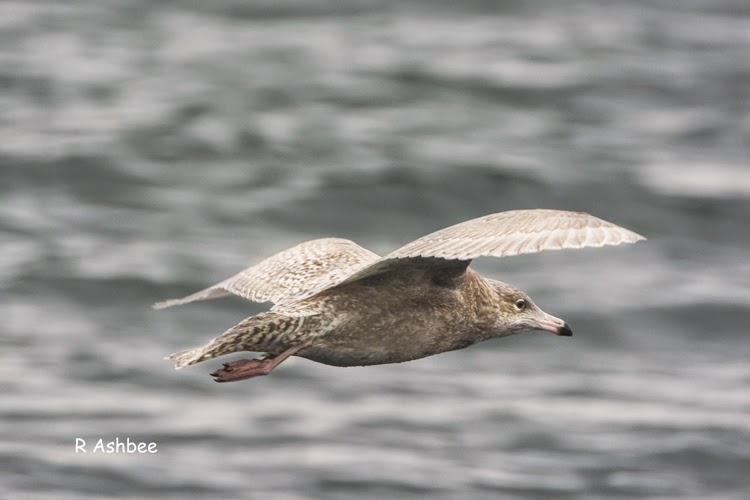 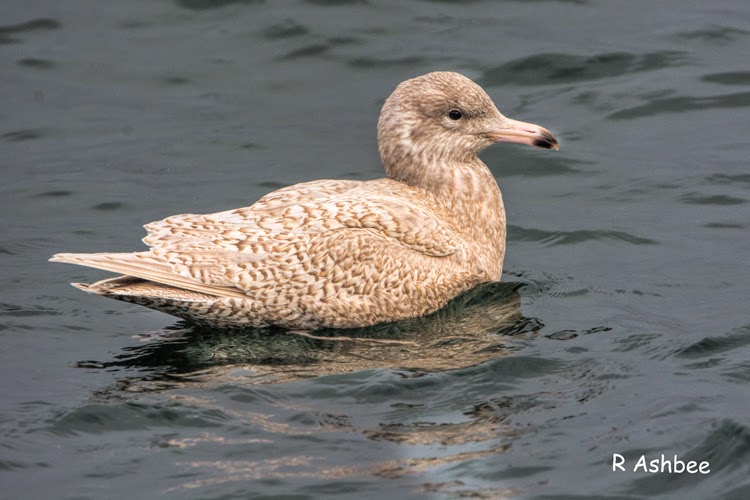 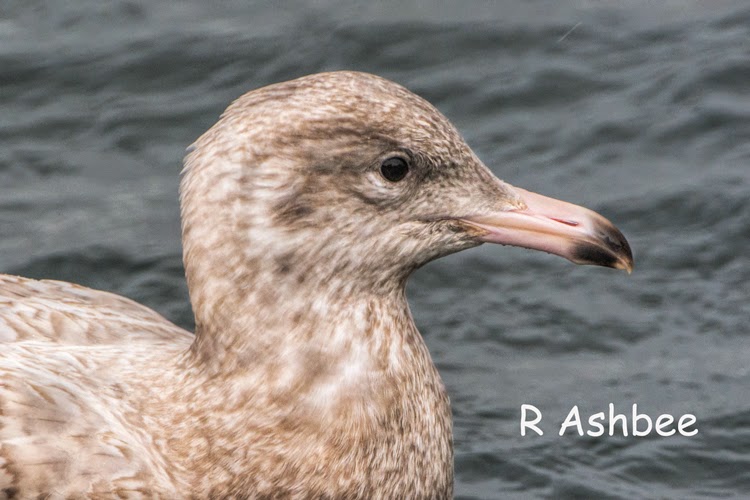 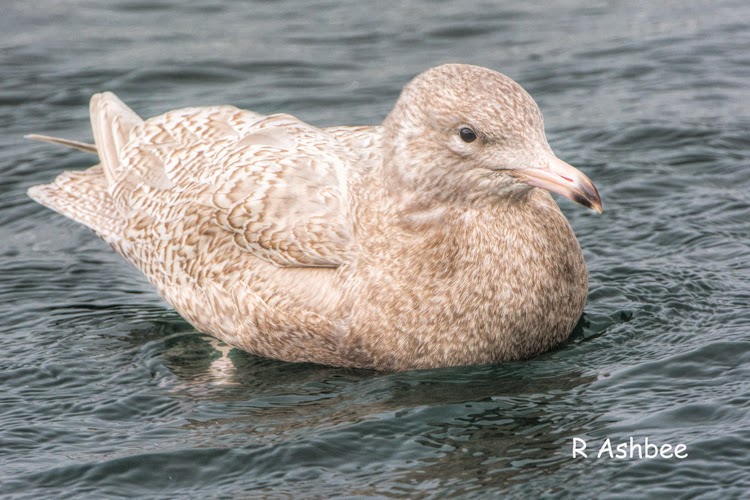 Bread is always an attraction and as soon as I started throwing pieces into the sea the gulls spotted it and suddenly arrived in numbers. Just in front of me now 6 Iceland gulls waited for more food and one Glaucous gull came over while the other 3 disappeared again. Birds seem to come and go there may well have been more than 6 Iceland gulls, earlier in the week 8 had been present. 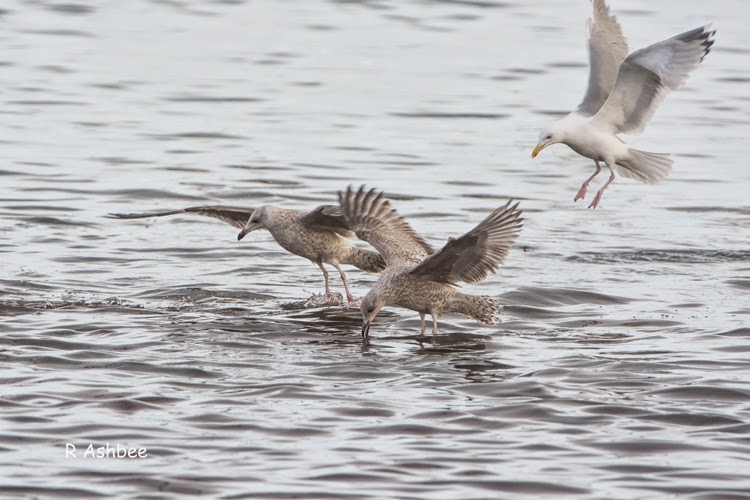 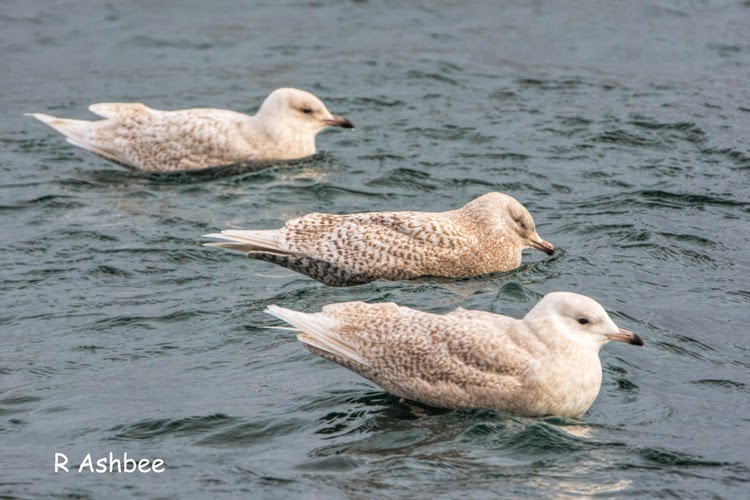 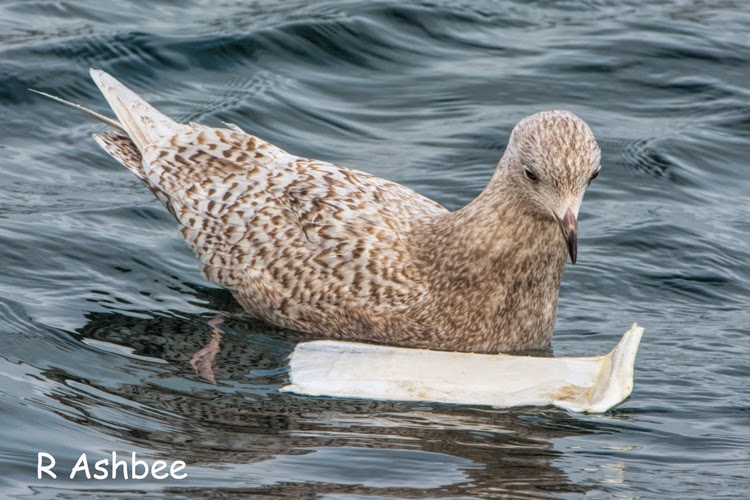 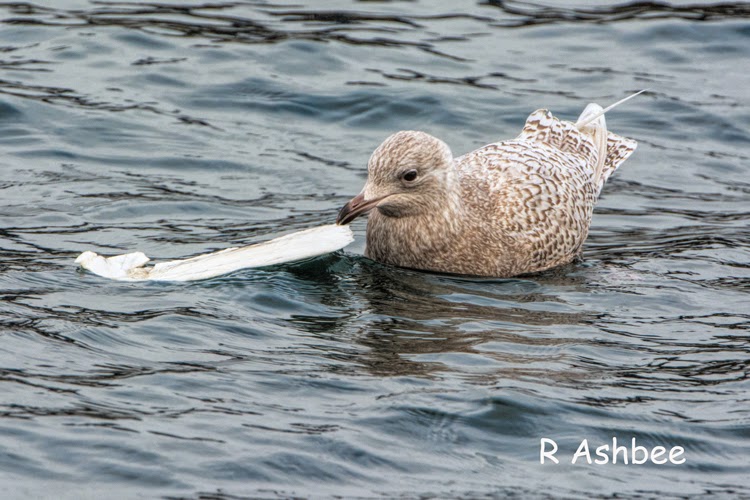 A flock of eider came closer calling and displaying but today no sign of any Long Tailed Duck. A few of Black Guillemot and Shag flew in. Raven, Hoddie and Rock Pipit provided the supporting cast.

Meanwhile back in Lerwick, midweek proved interesting. First a Kestrel, a migrant bird was see hovering over the cliffs at Setter. Over at the flooded area a male Hen Harrier flew over putting up a flock of Golden plover and Redshank. Over at the Wart a good number of Greylag Geese had a couple of visitors with both White Fronted and Barnacle Geese present. 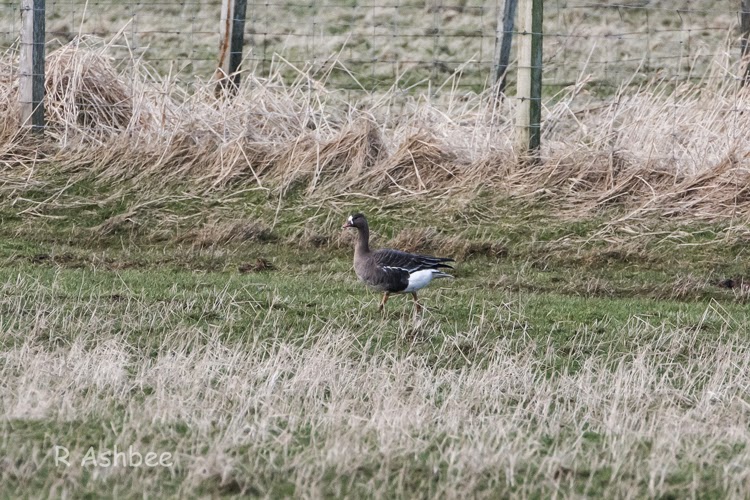 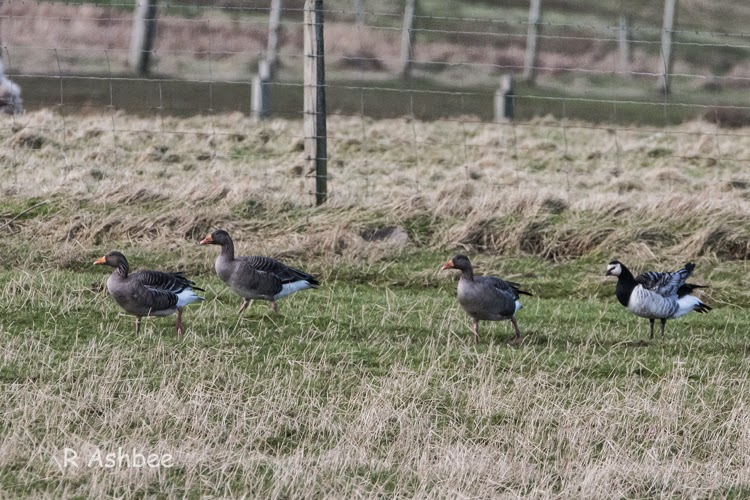 Throughout the week an Iceland Gull has been visiting a garden at Quarff, it seemed unconcerned when the owners of the house fed all the gulls. This bird has been present for around 3 months

Large numbers of Oystercatchers have now returned to Shetland and several flocks of around 150-200 birds have been see in a few locations in the South Mainland. Blue and Gt Tits are still present in a few gardens along with small numbers of chaffinch 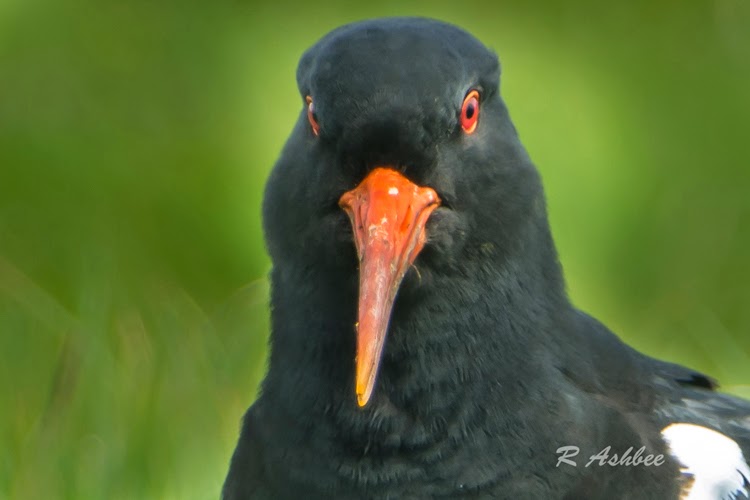 On a rarer note a couple of Black Bellied Dippers have been found, one on Unst and the other at Voe. The American Wigeon is still present over on the west coast as well.

Its good to hear that the Spring migration has started with a Wheatear in Dorset and a couple of Osprey, one as far north as North Yorkshire. Chiff Chaff, Willow Warbler, House Martin and Little Ringed Plover should soon follow depending on the winds
Posted by Shetland Storm Force photography at 08:19