Major day in the history of Shetland

This week the final meeting on the Viking wind farm has taken place in the courts, it is expected it will go ahead despite the fact the a number of rare breeding birds will be affected.

As you can see the 103 turbines will be situated in the central belt of the mainland. On the east side ,the Nesting area will be affected and for me this is the place I know well having made may visits over the past 27 years. Here you will find all the birds which need protecting, Whimbrel, Red Throated diver, Arctic Skua & Golden Plover all these are in decline. 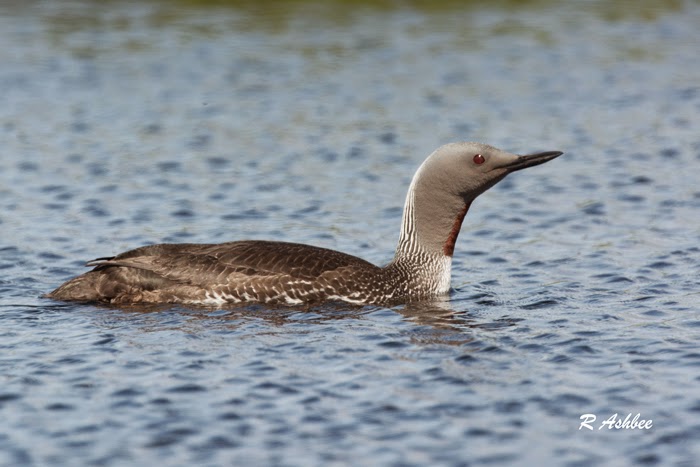 The Shetland charitable Trust owns 45% of shares in the viking wind farm so stands to generate a large unknown sum of money The deal is that Shetland will also receive £1.85 million a year in community benefit for the 25 year life of the site, around 140 jobs will be created. An interconnector will also be needed to transfer the power from the turbines, the whole project is said to be completed by 2018

According to Viking energy they will reduce CO2 emissions that contribute to global warming. The   government says that Shetland will reap all the benefits that comes with the wind farm. 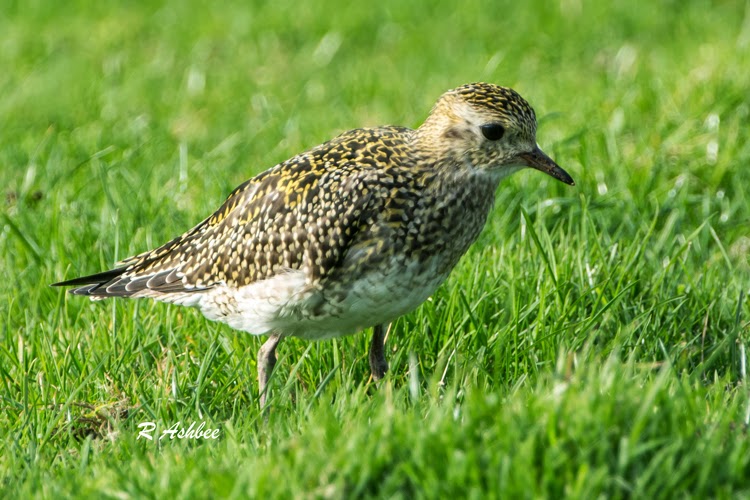 Much has been written by both sides, the Shetland Charitable Trust and Sustainable Shetland. The debate has been fierce and in some circumstances has caused rifts between families and friends as the divide gets bigger. So please read information produced by both sides. !!!!!!

So on the opposite side, the turbines will stand at 145 m tall not easily hidden in the Shetland landscape, so Shetland will loose a large part of the `Wilderness' aspect that many people come expect . No one knows what  tourism revenue will be lost if  the wind farm goes ahead.  Worst still could this deter people from moving to Shetland and will the population drop ? Some Shetland islands are on the brink being deserted.

We moved to Shetland  because of the wildlife, landscape, and the way of life we are fortunate that we live in the south mainland but what about the people living in the affect areas. House prices will drop and what about the health problems caused by the turbines, surveys conducted at other wind farm sites are conflicting so it will be a question of waiting to see what happens.

The Wild Bird Directive said that Whimbrel a declining species would be greatly affected if the wind farm went ahead.  Could it be that the financial benefits outweigh the decline of the Whimbrel and other birds, it would be no surprise to me. What is the point of having any protection for wildlife if financial benefits win every time. 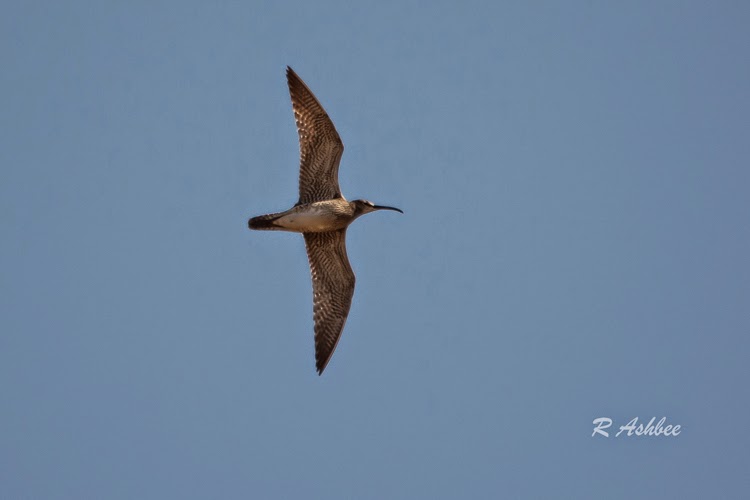 The 18 December 2014 must stand out as a crucial date, not just for Shetland but the whole of the UK , this depends on what is decided and the final decision will be given in March 2015.

Tidal power should to be considered, the first ever community tidal power turbine is located just north of Yell in Shetland so things have started. The following tidal energy scheme in the Pentland Firth could provide up to 43% of the energy needs of Scotland

http://www.bbc.co.uk/news/uk-scotland-north-east-orkney-shetland-25800448 and it will be hidden on the seabed.

So while all this has happened has anyone thought to tell the Whimbrel what to expect when they return next Spring ??? 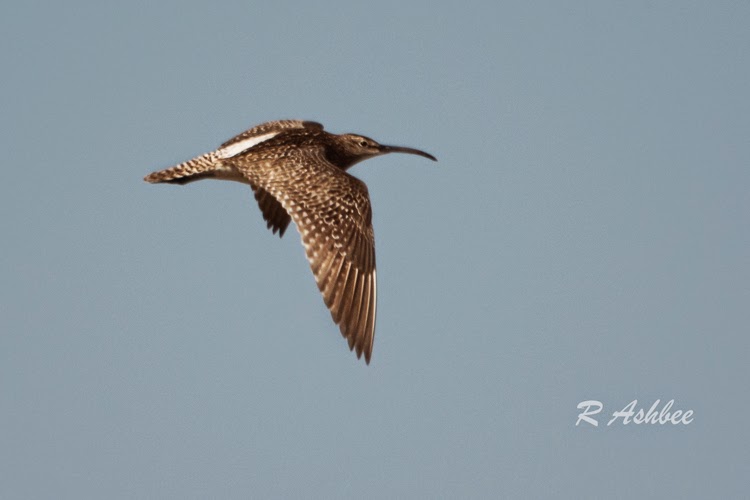